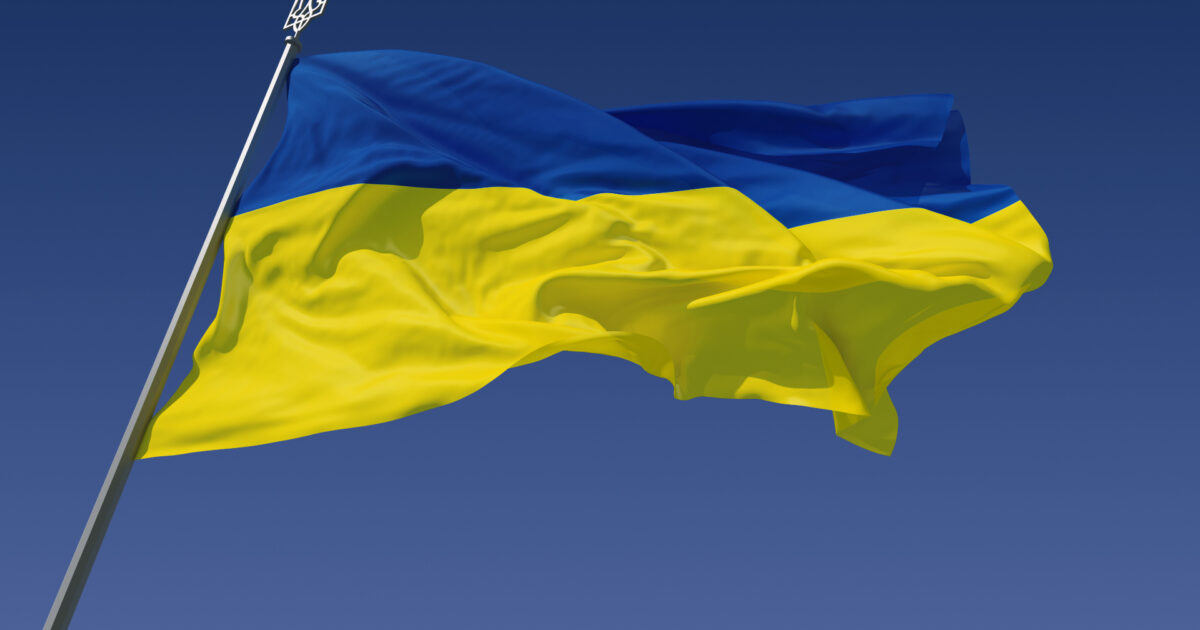 The military forces of Ukraine in the region of Mariupol have rejected the demands of Russia for surrendering and are still resisting an unrelenting assault on the southeastern port city of the country.

Denys Shmyhal, prime minister of Ukraine said, the city of Mariupol, which has been surrounded by the military troops of Russia on 1st March 2022 has not fallen, and the military troops of Ukraine has been trapped in the city and are holding out against the onslaught of Russia in spite of the overwhelming odds. But they are now confined to the pockets of the resistance and the numbers are still not clear.

The prime minister of Ukraine said that, there are still their military forces, along with their soldiers so that, they will be fighting until the end and as for now they are still present in the city of Mariupol. An advisor to the mayor of Mariupol has also rejected the ultimatum of Russia and he said that, as of today, their defenders have been continuing to hold the defense.

The decision or comments has come after the Ministry of Defense of Russia has called in the soldiers of Ukraine that are still present in the city of Mariupol for surrendering and the ministry has later confirmed that, the ultimatum has been ignored. The Russian ministry also said that, the Ukrainian soldiers that are surrounded has also offered for voluntarily laying down the arms and also surrendering in order for saving their lives. 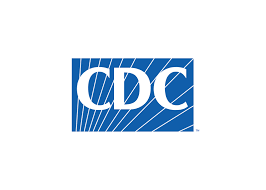