Sanpchat announced that, the early partners of the company including CNN, ESPN, Bloomberg and more, and the new feature has been using the RSS Feed of a publisher for the purpose of automatically creating and posting the stories on the Snapchat Stories of a publisher.

The automatically generated Stories is going to be appearing in the Discover feed of the app after which the Stories is then going to be updated in real time. The company said that, the new format is going to be playing a roll on the effort of the company for the purpose of bringing the local new content to the users on the app around the world. This new Dynamic Stories is currently being tested in the countries including France, India, the United Kingdom and the United States.

The company ‘Snapchat’ said, they have always felt a deep responsibility for the purpose of highlighting the information and news that has been credible and from the trusted and clear sources. The company also said that, whether it has been a breaking news from the credible sources on the war in the country of Ukraine and the Dynamic Stories has been helping the users of Snapchat for learning about the world as it happens.

Snap said that, the new feature has been giving the publishers as an easy way for the purpose of creating the daily content on the app by combining the practice of publishing the stories on Snapchat in the company’s existing workflows. 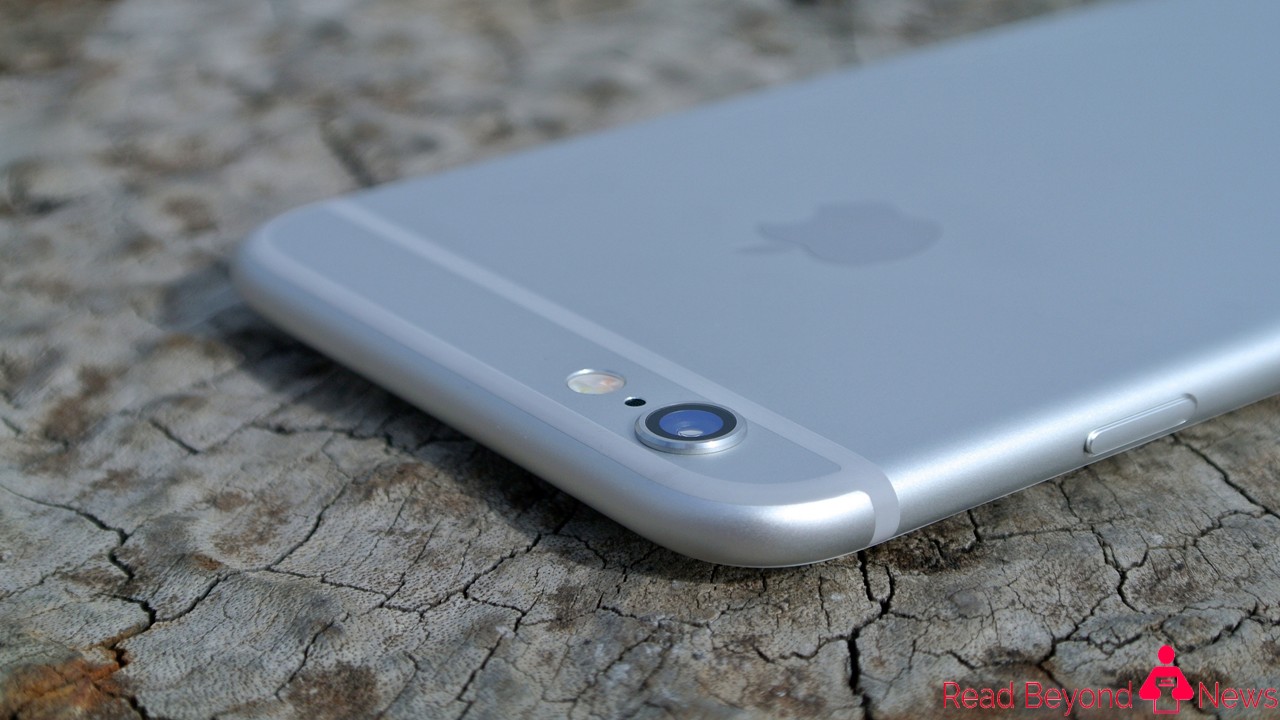 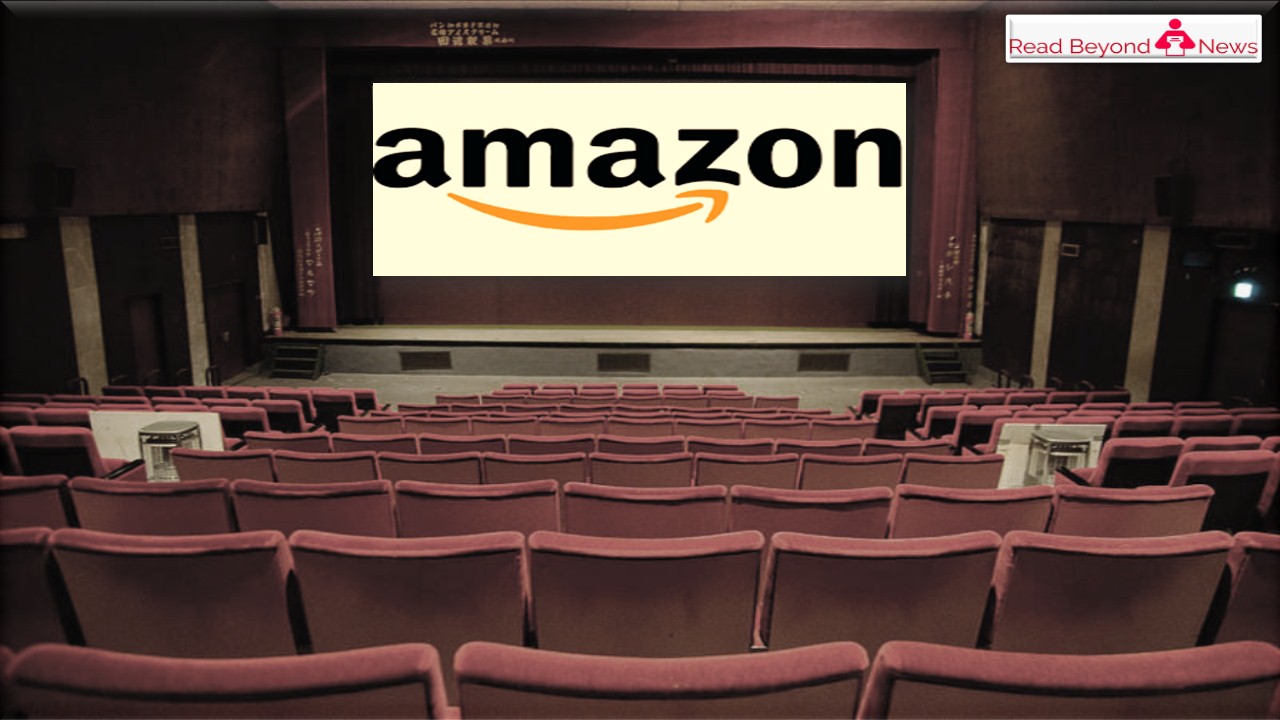 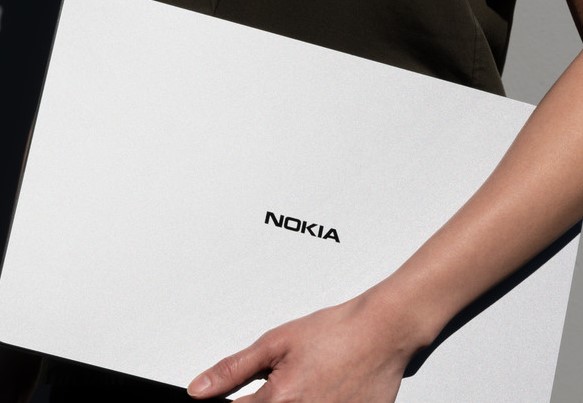