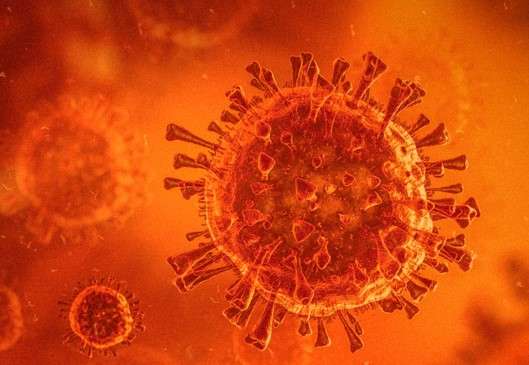 Omicron Covid-19 Variant Updates in India, US, UK, and Germany 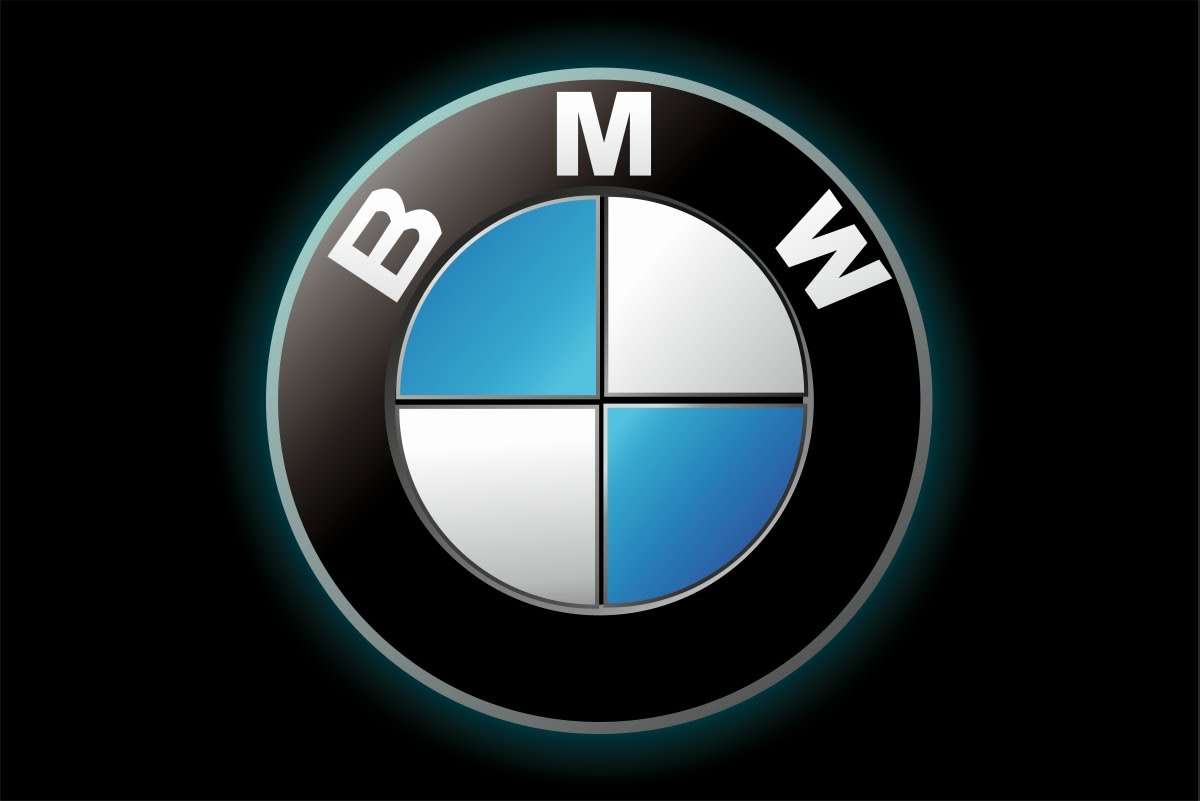 BMW Group to Merge Sales of Regions of Germany and Europe 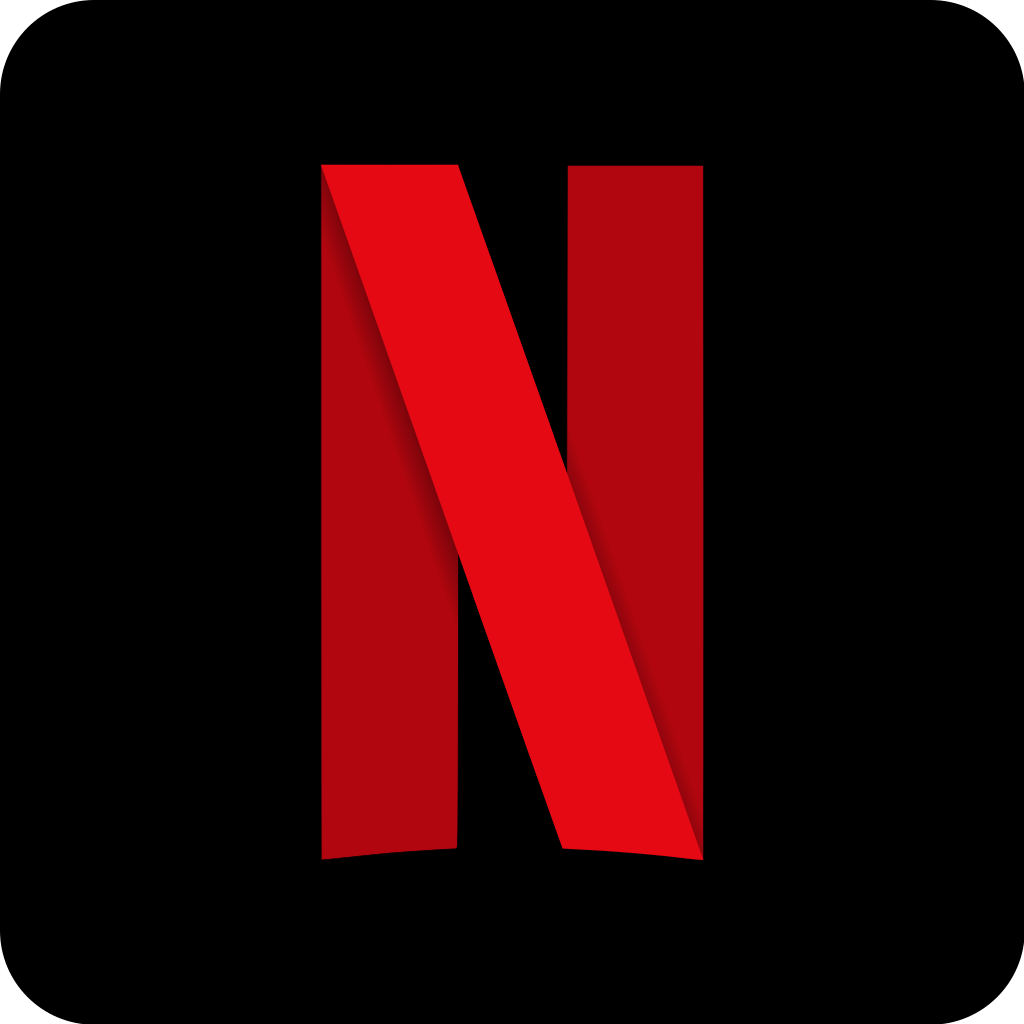 On Monday, 23rd November 2021, Netflix announced that, it had been acquiring the Scanline VFX, which is a German company that has been advancing the efforts in the virtual production. The company ‘Scanline’ has also worked with several of the streaming service on the Cowboy Bebop, along with the third 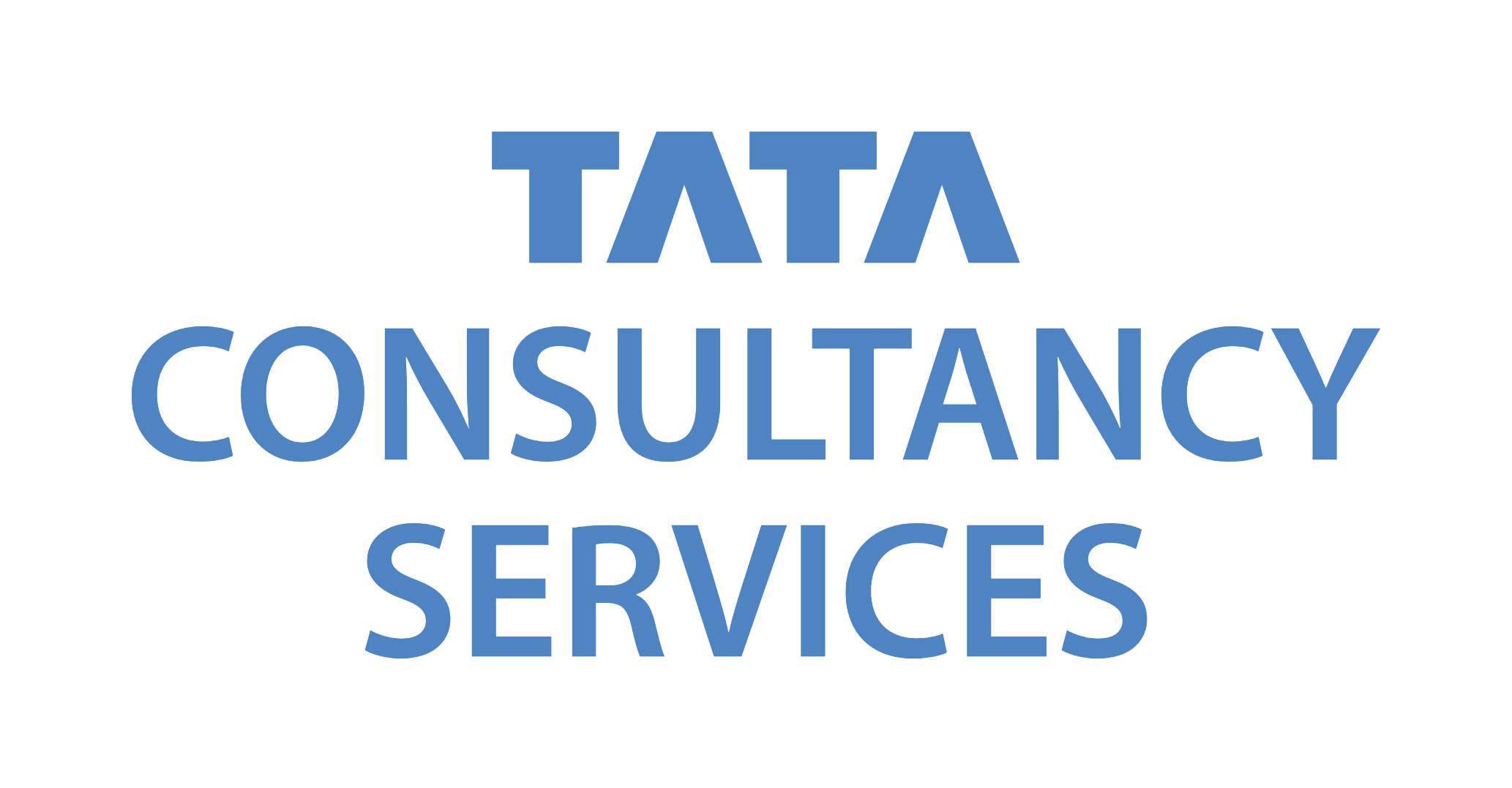 The NORD/LB, a leading commercial bank in Germany, has selected Tata Consultancy Services (TCS), as the bank’s strategic partner for the IT transformation, and the financial details of the deal had not been revealed. The bank ‘NORD/LB’ has been embarked on a journey of transformation, which is going to be targeting 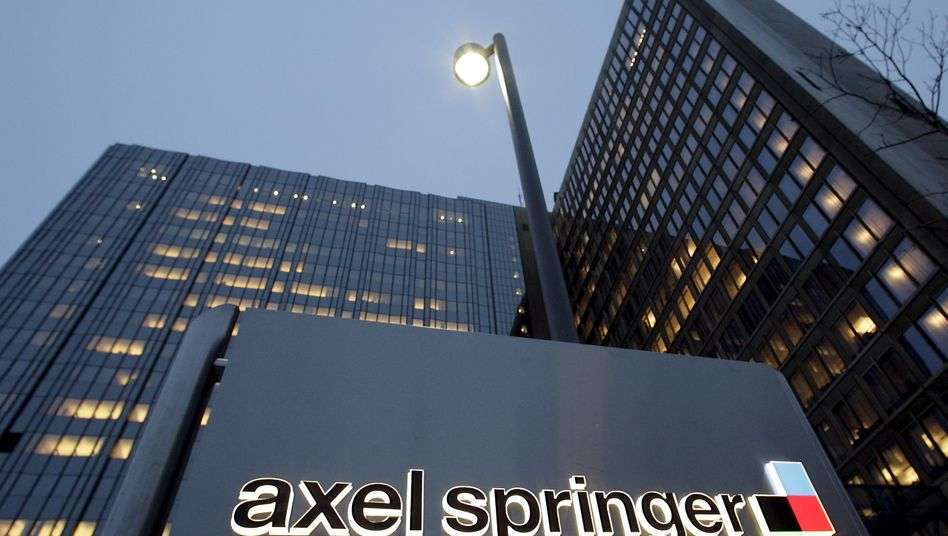 Axel Springer Purchased Politico of US

Germany’s Axel Springer is now going to purchase the company ‘Politico’, a media company, which is based in the United States, and as part of the deal, the German company ‘Axel Springer’ is going to be taking complete control of the partnership of Politico, which had been launched in 2014. The 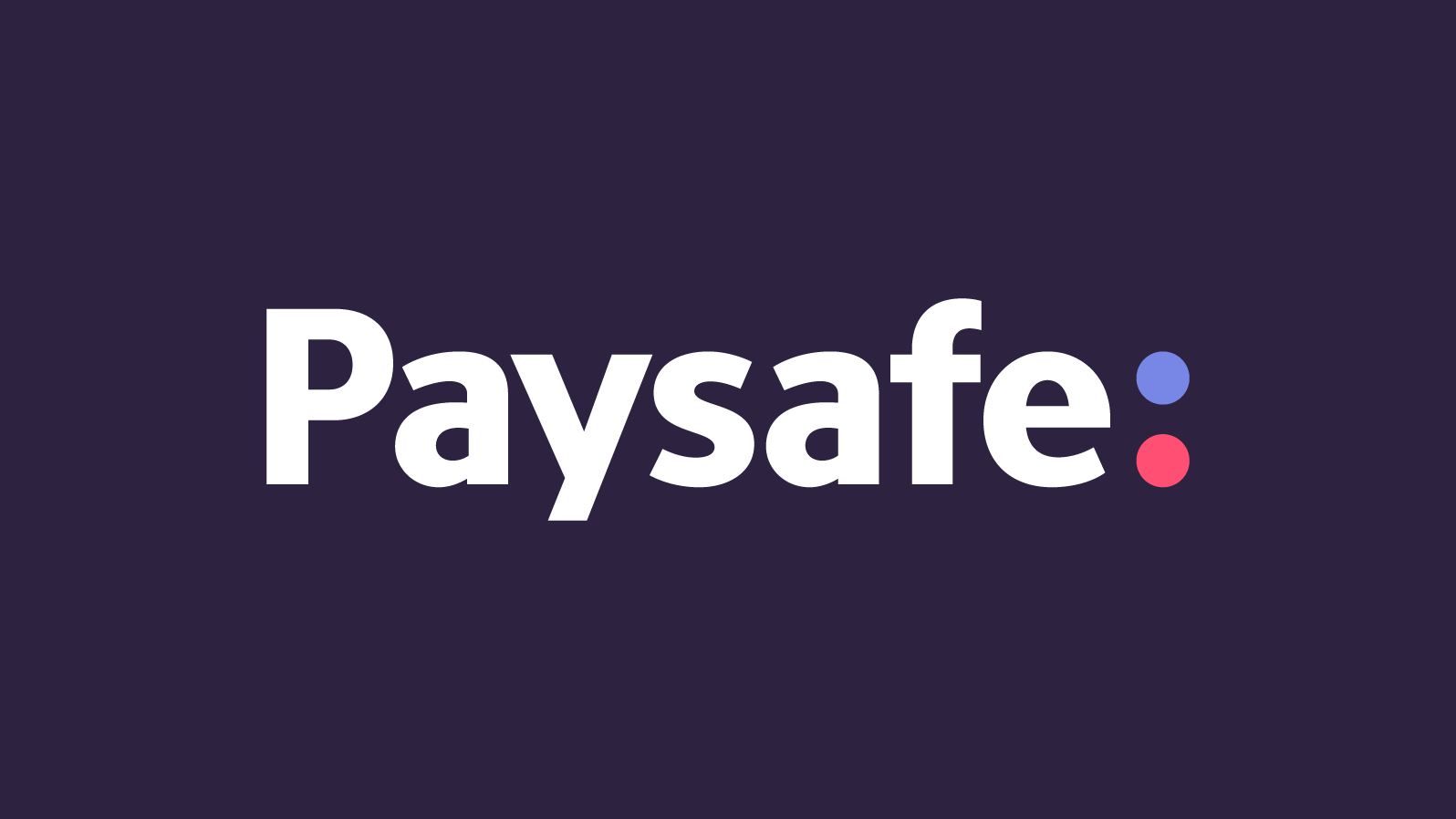 After the acquisition of SafetyPay and PagoEfectivo, Paysafe, a fintech company based London has successfully signed a definitive partnership with viafintech, one of the leading fintech companies based in Germany in a cash-based transaction, this acquisition is not only going to boost the growth opportunities of Paysafe in Germany but

Reinhard Ploss, chief executive of Infineon, largest battery chip producing company in Germany is now expecting that, the current shortage in the supply of chips across the globe is going to last till 2023. Reinhard Ploss said, the end in the shortage of the chips has been depending not only on

GFT, a software engineering and Information Technology services company based in the region of Stuttgart, Germany, has now set its sights on the market of North America, where the company is anticipating some exponential growth for the digital transformation services of the company. GFT has selected Marco Santos, president of GFT 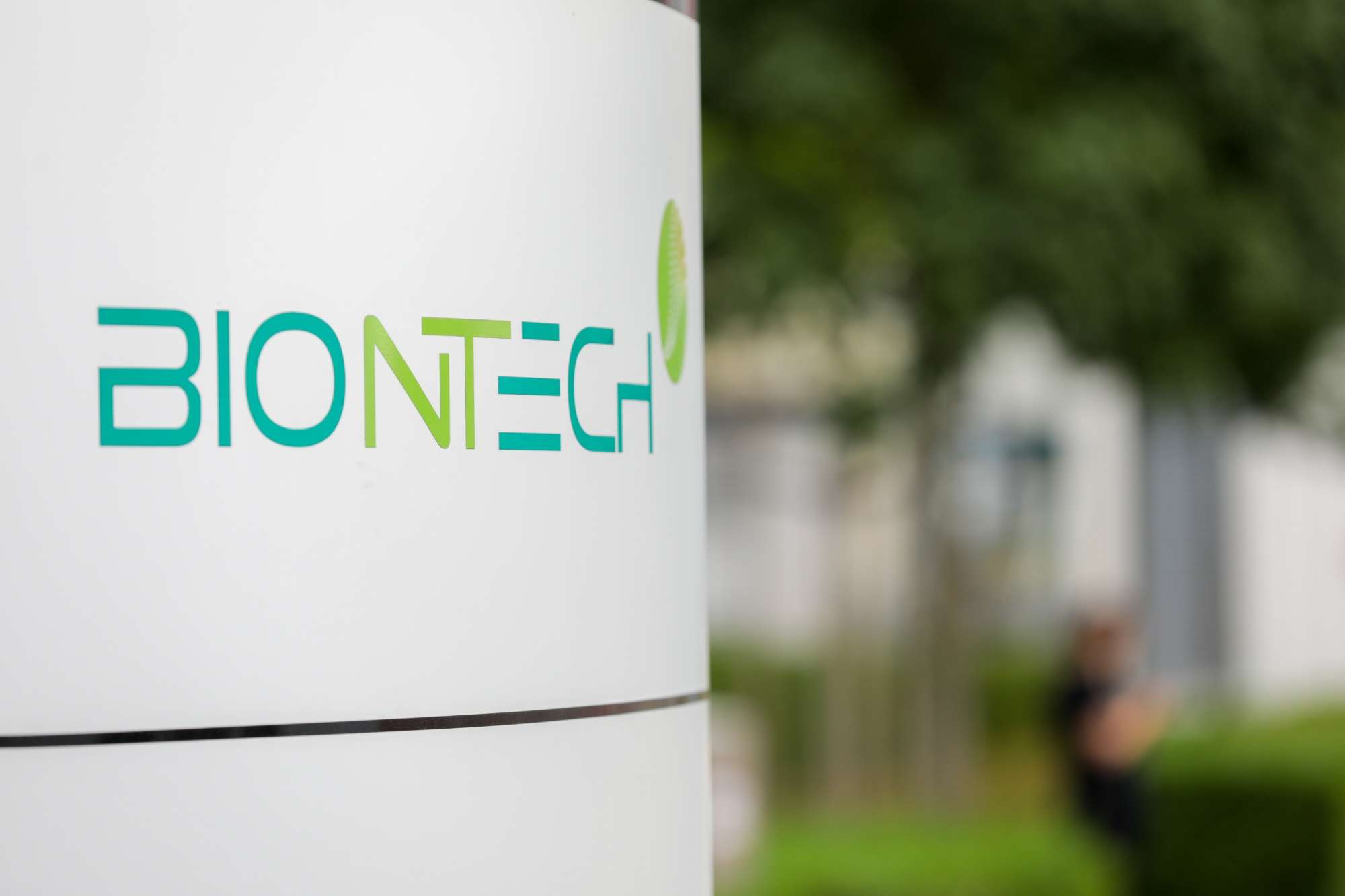 BioNTech to Use mRNA Technology to Prevent Malaria

On Monday, 26th July 2021, the drugmaker ‘BioNTech’ of Germany has announced the plans for the purpose of developing a vaccine, which is going to be based on the mRNA technology for the prevention of the Malaria Disease, which is also a life-threatening disease, that impacts millions of the people 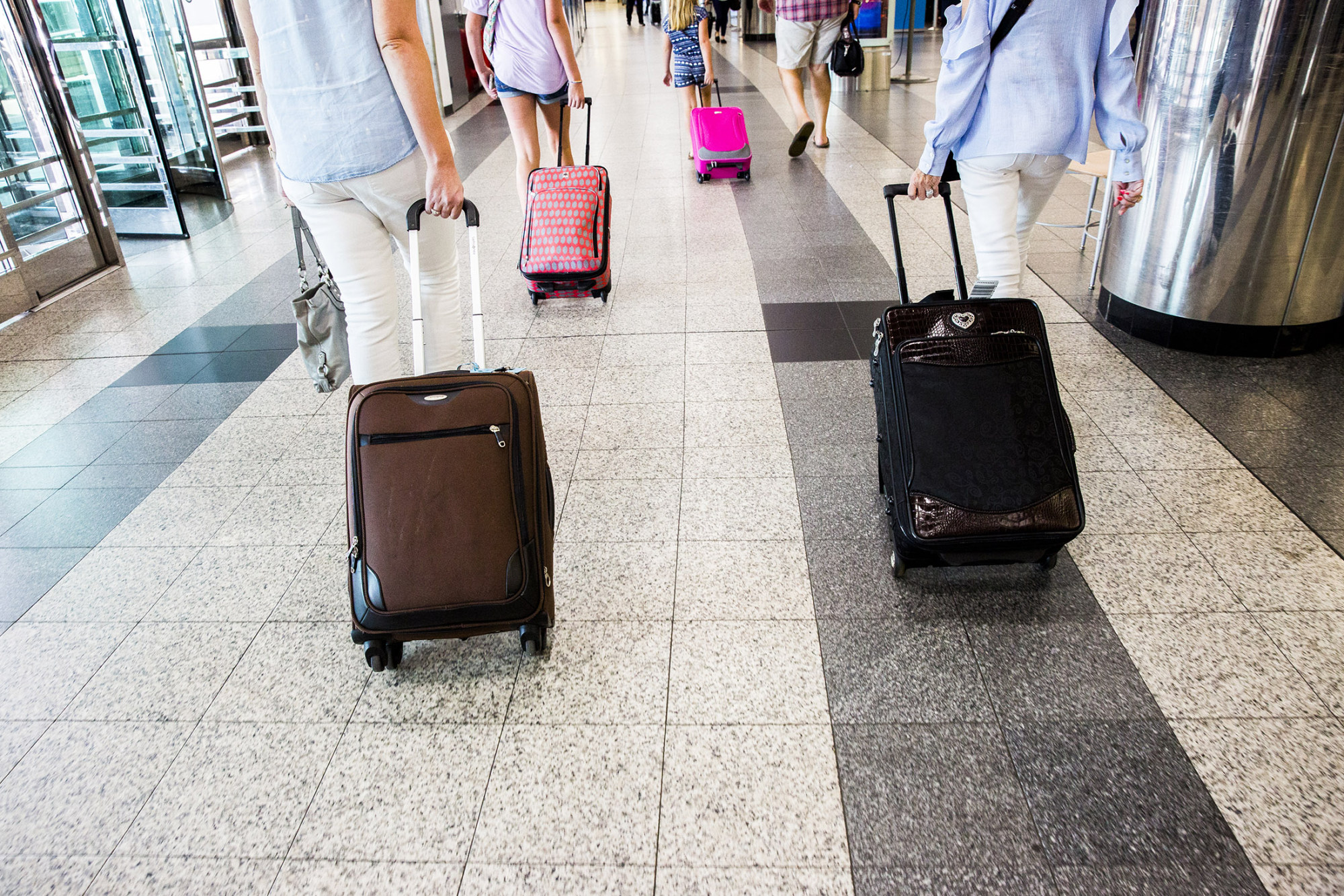 Germany to Lift Travel Restrictions for UK and Four Other Countries

The government of Germany has made a decision for lifting the travel ban related to the novel corona virus on the people coming from the countries including United Kingdom and four other countries, which are affected by the Delta covid-19 variant and the travel restrictions are also applied to the