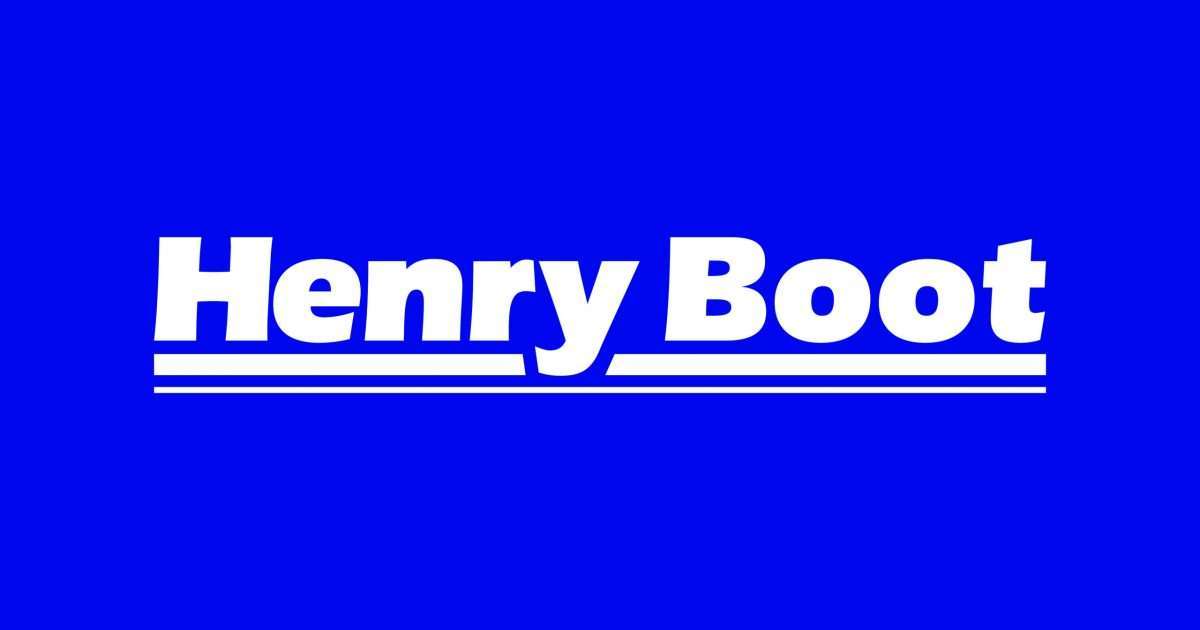 The property development business (HBD) of the company ‘Henry Boot’ has successfully formed a joint venture along with the Factory, an international tech campus developer for the purpose of focusing on the technology development in the United Kingdom.

The Joint Venture, which is known as HBD X Factory, that has been named as the preferred bidder for the purpose of delivering the first phase of a 1 billion pounds scheme in the region of Cheltenham, which has also been called as the ‘Golden Valley Development’.

The overall development of the technology is going to be covering around 200 acres and it has also been including around 3,700 new homes and around two million square feet of the commercial space, and the development is also going to be focusing on the digital and cyber innovation.

Ed Hutchinson, managing director of HBD said, the partnership of HBD X Factory has been reflecting the focus of the company for the purpose of delivering the large-scale and transformative regeneration projects, and the Golden Valley Development Project has been an important project for the technology industry of Cheltanham and the southwest region of the United Kingdom and they are also looking forward for the purpose of working along side the HBD X Factory for bringing the scheme forward.

Henry Boot said, the new Joint Venture is going to be focusing on the development of the mixed used districts and the urban regeneration projects, and Matt Warman, minister for digital infrastructure said, the 1-billion-dollar project is going to be helpful in cementing the position of United Kingdom as leader in the cyber-security industry. 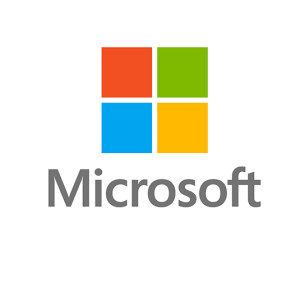 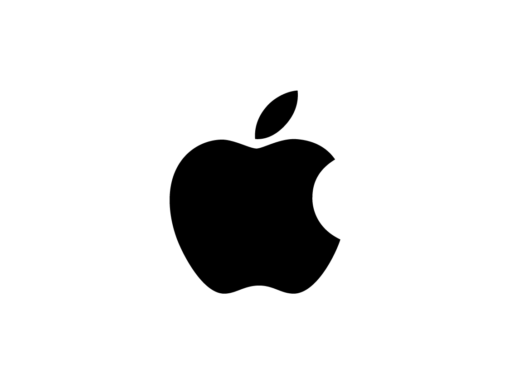 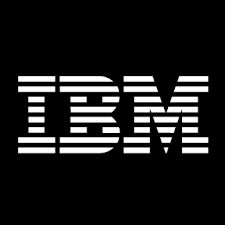