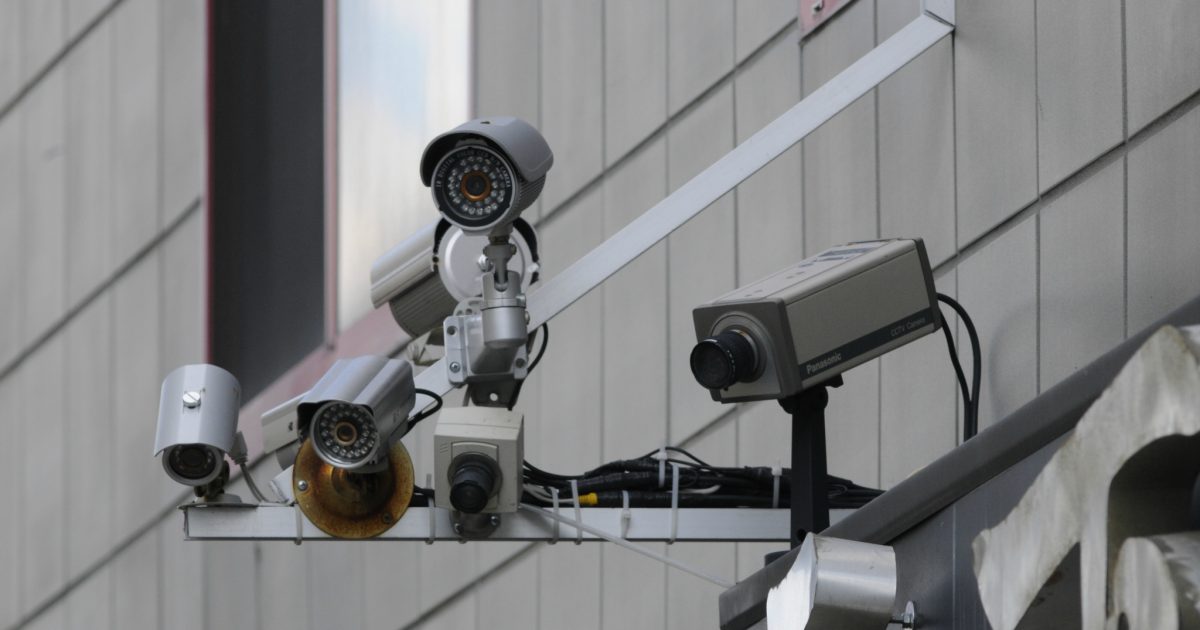 The security regulators of the government of the United States of America are planning to ban the products from the company Huawei Technologies along with four other Chinese electronics companies, that also includes the surveillance cameras developed by those companies, which are widely being used by many schools in the US, but those cameras might be linked to the oppression in the western region of China, that is putting pressure on the government amid the security risks.

Hangzhou Hikivision Digital Technology Co., and Dahua Technology Co., are the producers of the cameras, that can be found in the schools across the United States and also in the local government facilities, and these two companies are targeted in an order proposed by the Federal Communication Commission (FCC) of US.

The order from the FCC is going to forbid the sales of the surveillance equipment and specified telecommunications from the companies in the United States, and the action is going to start a period of their review before making a final decision on the issue. In the proposal, the FCC also said, it may also revoke the previously given authorization for the surveillance equipment from the companies, which was a step, that could possibly be responsible in forcing the schools and several other customers of the United States to their camara system.

In the draft order of the FCC, it did not say, how fast the affected gear are going to need to be removed and the FCC have also asked for comments on the reasonable and appropriate transition period. 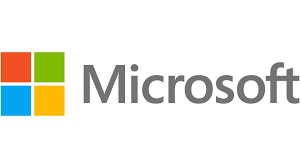 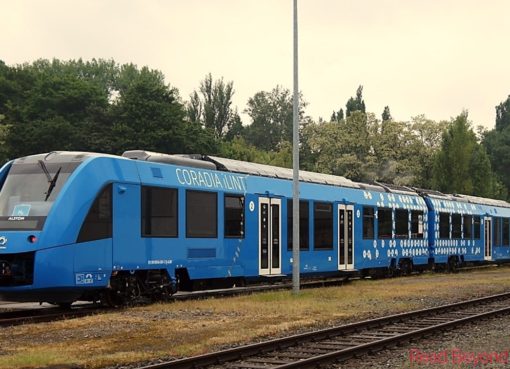