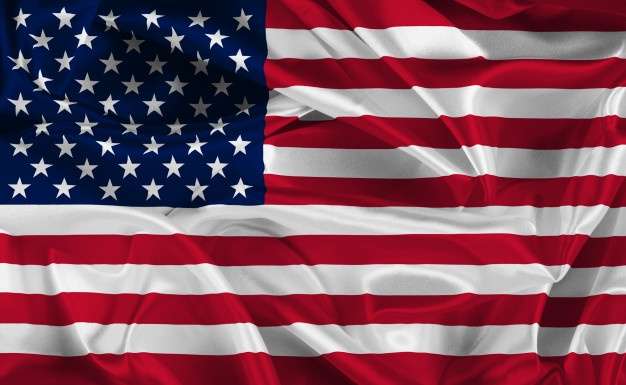 The government of the United States has now imposed the visa restrictions on over 2,500 members of the military officials of Russia over the invasion of Ukraine by Russia during the eve of the anniversary of the liberation of Russia at the end of the World War II.

The visa restrictions has been applied to the 2.596 members of the military of Russia and around 13 military officials of Belarus for providing support and has been actively complicating and has also been responsible for ordering and authorizing the actions that has been violating the territorial integrity, sovereignty and political independence of Ukraine.

The State Department of the United States has also introduced a new visa restriction policy that is applied to the military officials of Russia and the authorities backed by Russia, who still believe for having involved in the human rights abuses along with the violations of the international law in Ukraine.

Previously, the government of the United States in the day has also announced new sanctions against Russia along with targeting the three television stations of Russia. 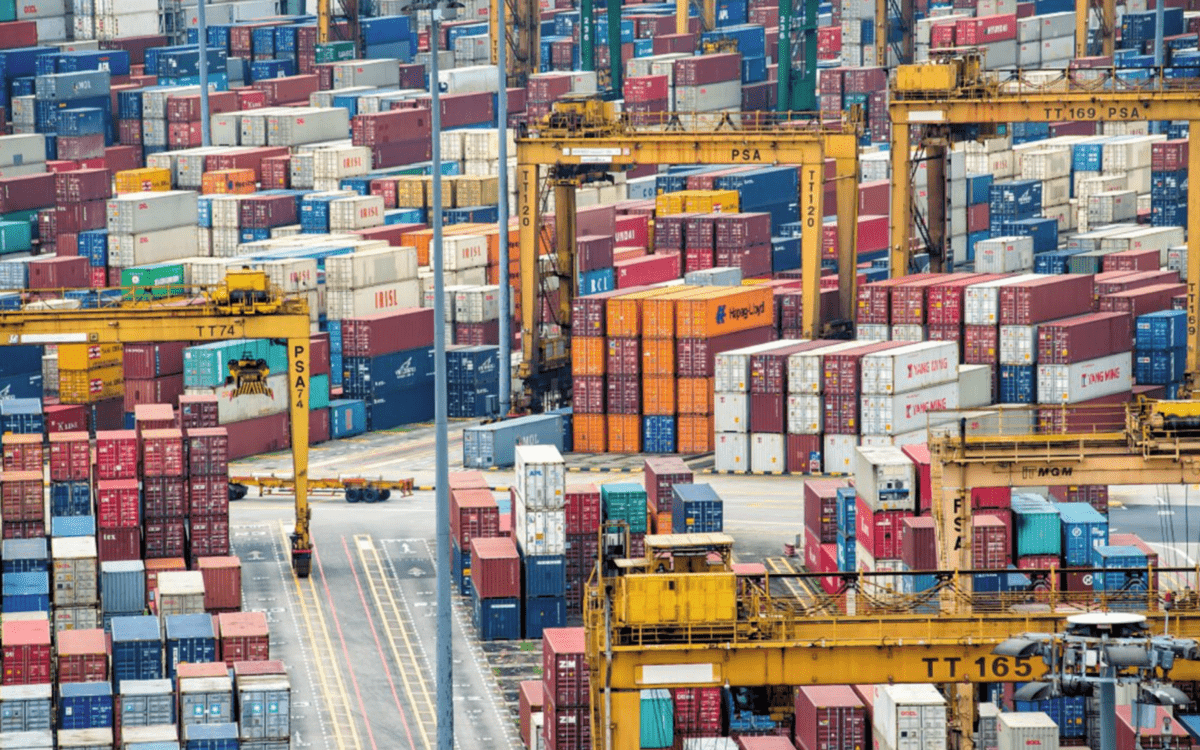 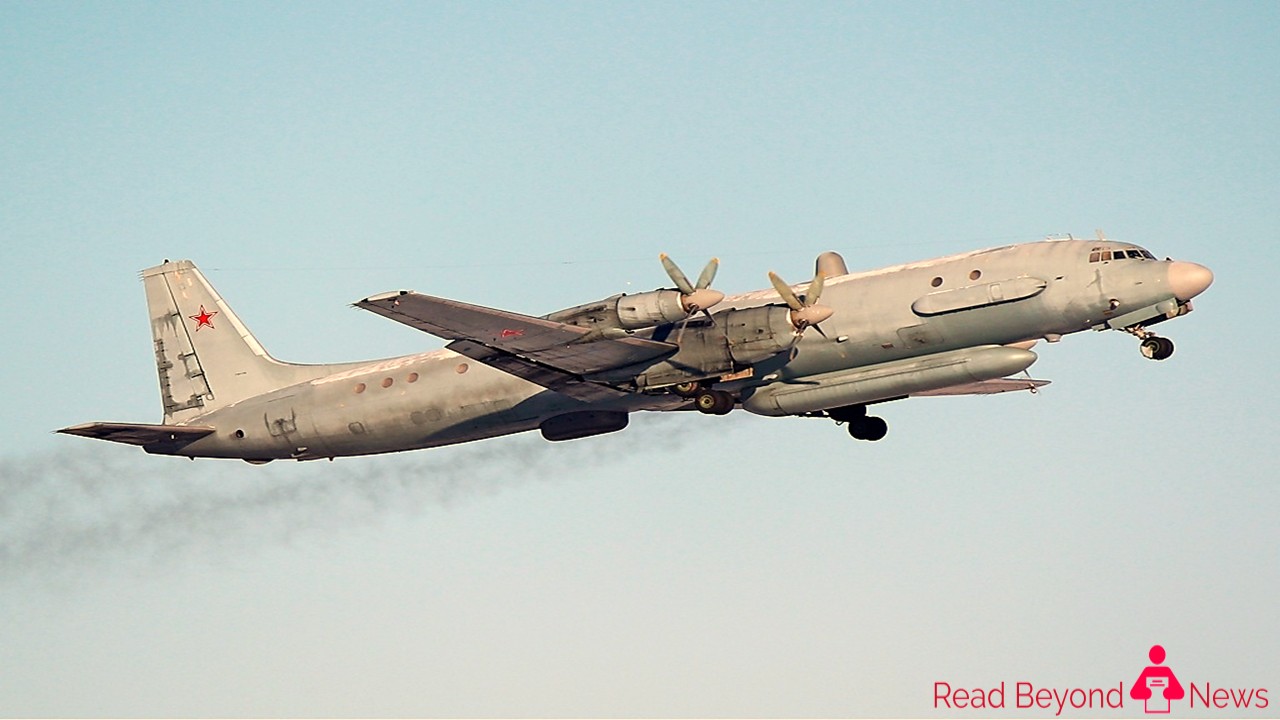