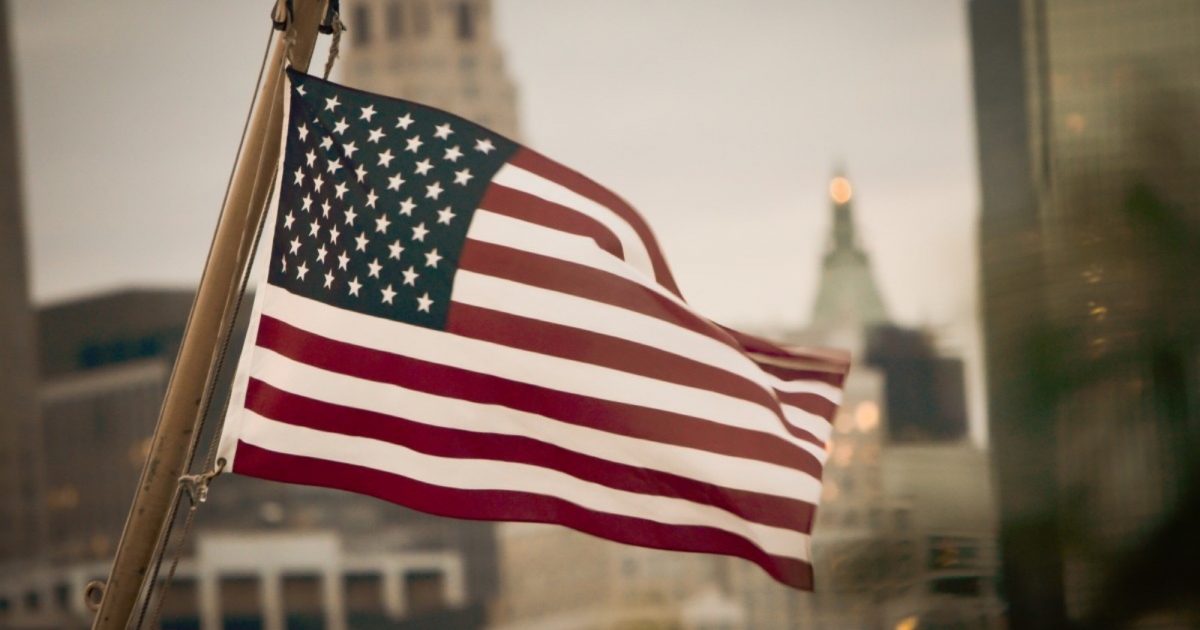 The Federal Reserve of the United States has increased the interest rates by the steepest increment since the year 2000 and has also decided to start shrinking the massive balance sheet along with deploying the most aggressive and tightening of the monetary policy in decades for controlling the increasing inflation in the country.

The policy-making Federal Open Market committee of the US Central Bank has also voted unanimously for increasing the benchmark rate by around 0.5 percent and the Federal Reserve is going to start allowing the holdings of the Treasuries and mortgage-backed securities backed by mortgage to be launched in June 2022 at an initial combined monthly pace of 47.5 billion dollars along with stepping up over three months to 95 billion dollars.

The US Fed said that, the committee has highly been attentive to the inflation risks and are likely going to exacerbating the disruptions of the supply chain and this has come on top of the invasion of Ukraine by Russia and several other related events, which have been creating the additional pressure on the inflation and are likely going to weigh on the economic activity.

Jerome Powell, chairman of the Fed said, the investors are going to be listening for the clues on how high the Fed has been prepared for increasing the rates to cool the pressures of the price. This increase in the targets for the rates of the federal funds to a range of 0.75 percent to 1 percent has been following a hike in the month of March 2022. 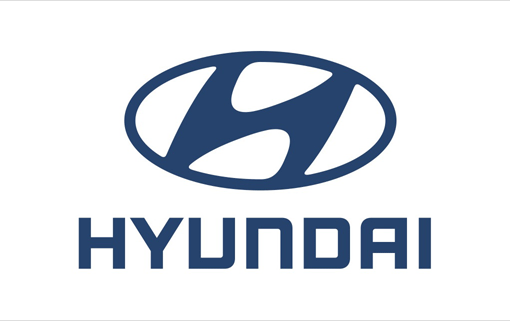 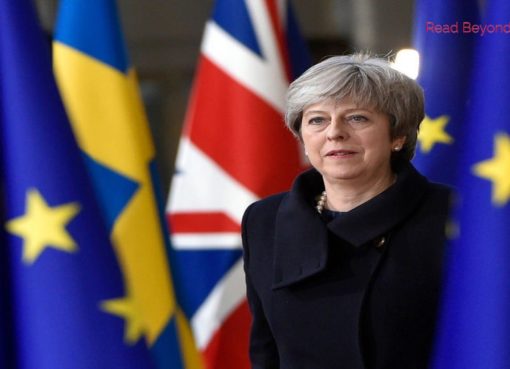 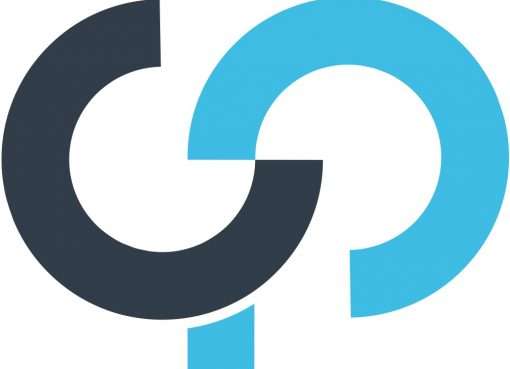