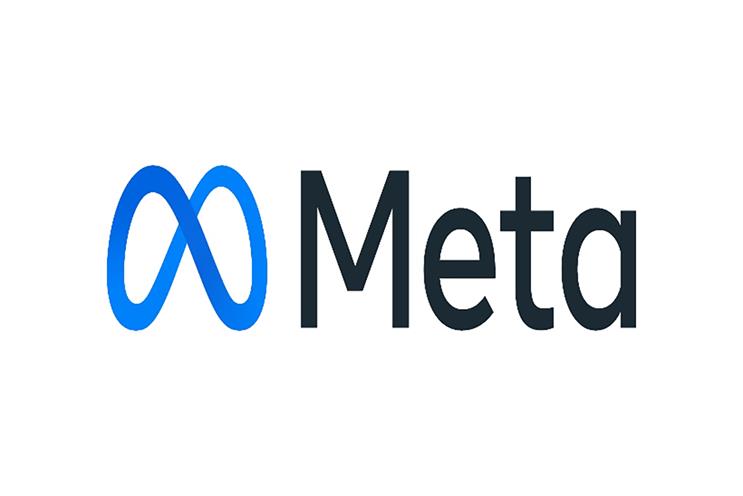 Meta warned that, it will ban news from its platform in the United States if the US government passes a journalism Bill that will require the company to pay publishers for using their content. Meta’s head of policy communications, Andy Stone, said that if the US government passes the Journalism Bill as part of national security legislation, they will be forced to consider removing news from Meta’s platform altogether.

Andy Stone said that the Journalism Bill fails to recognize the main fact that broadcasters and publishers put their content on Meta’s platform themselves because it benefits their bottom line. Stone stressed that no company should be forced to pay for content that users do not want to see, because it is not meaningful revenue.

Andy Stone added that the US government is creating an entity that requires one private company to subsidize other private entities that is a worse precedent for all businesses across the United States.

In 2021, Facebook will also pull news from the platform in Australia over a similar legislation that forced Google and Meta to pay news publishers for content on their platforms. Meta has also issued a similar warning in Canada over the company’s Online News Act which requires the platform to pay publishers for sharing news. 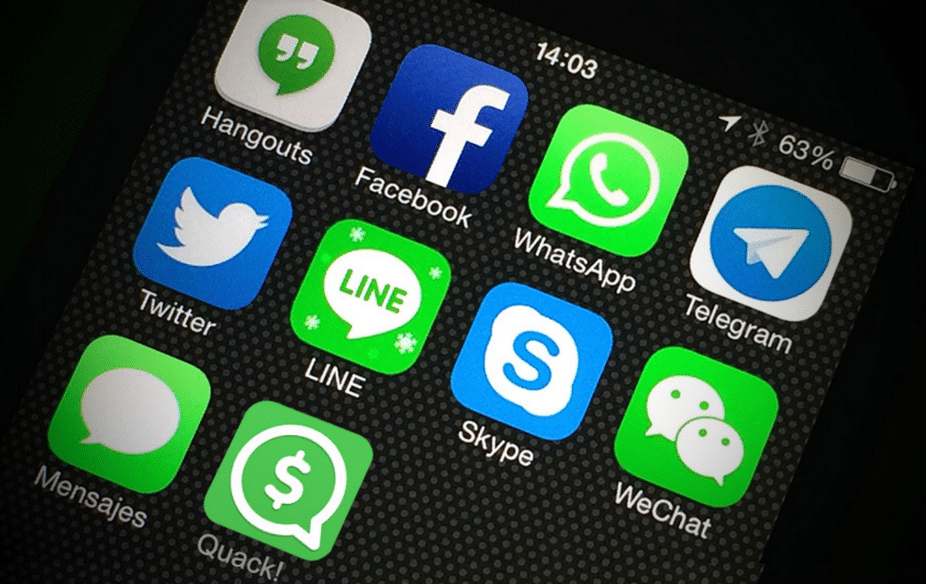 New European Law could open up Messaging and App Buying 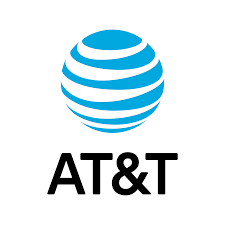 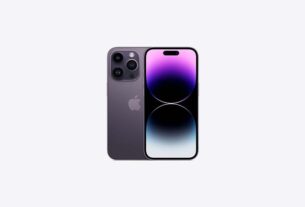