Hotel Engine, a travel technology company has announced that, the company has been increasing its corporate giving in the year 2022 along with the expansion of the company’s three strategic pillars and with the addition of the social justice under the company’s program for the Corporate Social Responsibility.

The program has been launched in 2021, and the company ‘Hotel Engine’ initially focusing on the company’s giving for the purpose of supporting the organizations in the areas of the environment, women, education and children.

Elia Wallen, chief executive officer of Hotel Engine said that, the success of their business in the year 2021 has enabled them to contribute more funds that are helping the organizations for meaningfully addressing some of the most important issues of their time.

She also said that, it has been the hope of the company that in spotlighting and supporting the incredible efforts of these organizations, they can collectively better their communities along with making a positive difference in the world.

Ann England, a clinical law professor at the School of Law of University of Colorado said that, they are now appreciating the generous donation of Hotel Engine to the project as it is going to helping them in litigating more number of the cases of the wrongful convictions.

She also said that, they are now providing free legal and investigative services to the people that are serving the time in the prisons of Colorado for the crimes, which they do not commit. 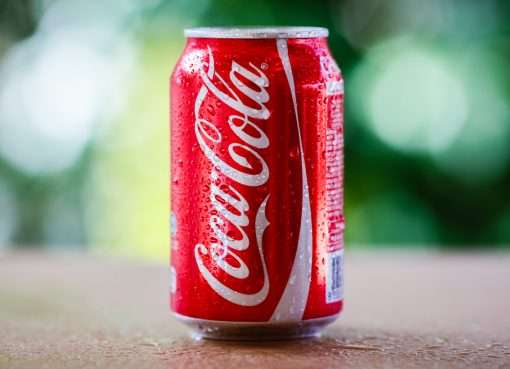 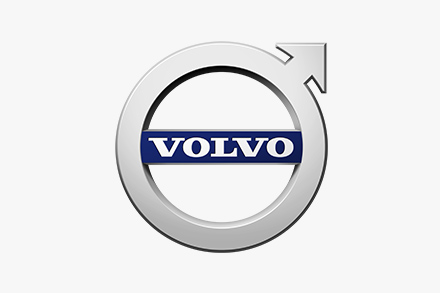 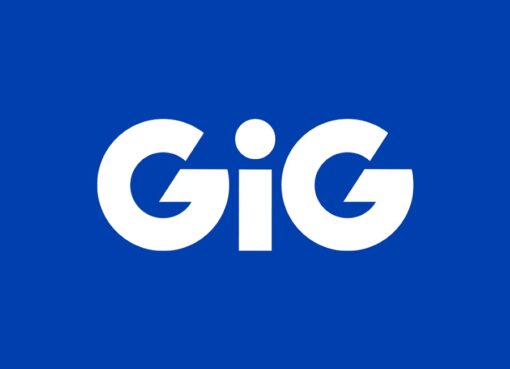