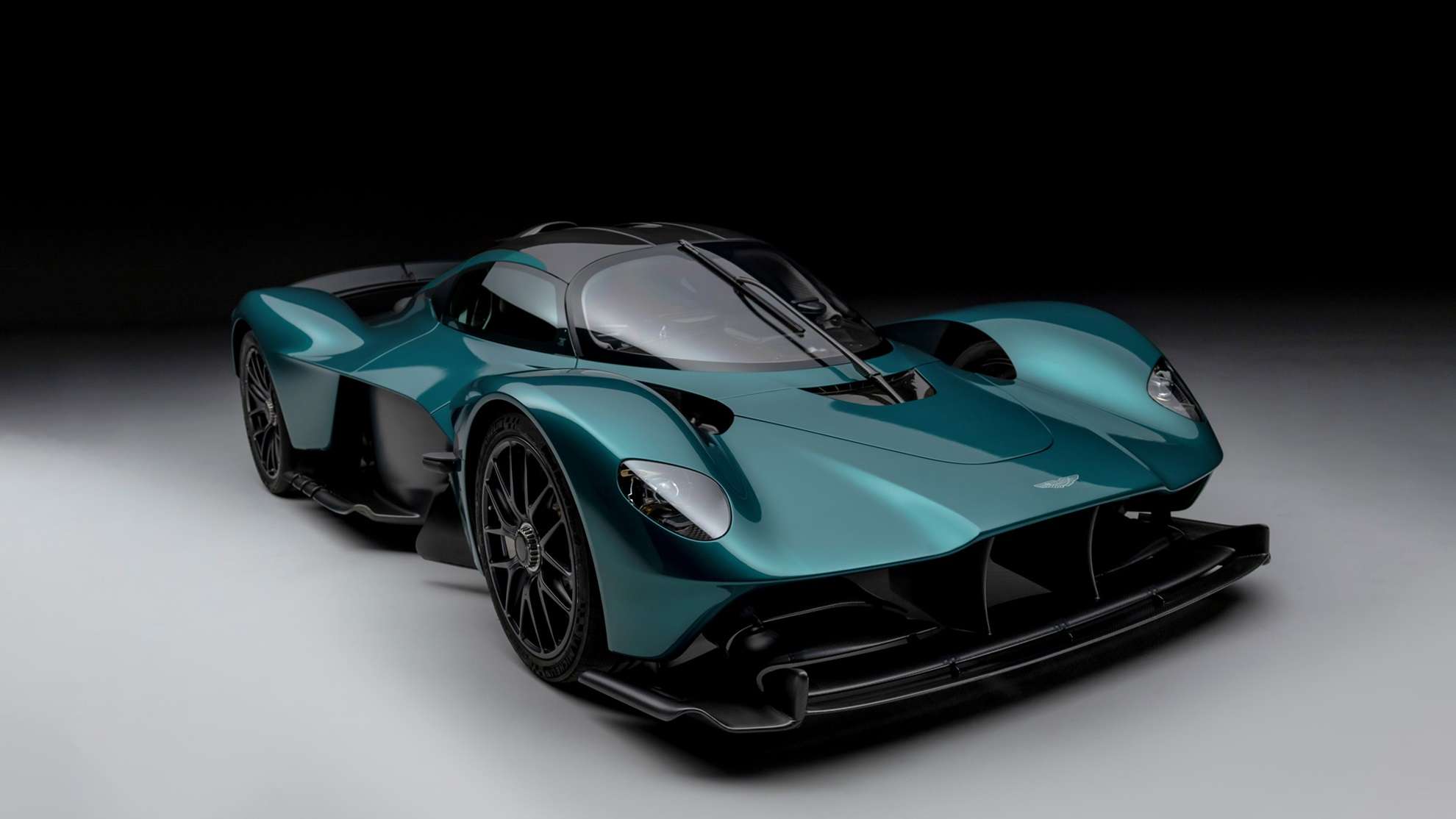 United Kingdom’s Aston Martin, automobile company is struggling with the deliveries of the company’s Valkyrie hypercar because of the issues related to the electronics in the car plaguing the company. The hypercar worth 3.2 million dollars, which has been sold-out completely, has been an integral part of the turnaround efforts of the company for bringing Aston Martin on a path of recovering the profits.

Although, the first customer unit of the Aston Martin’s Valkyrie hypercar has been already built, but the company has still not handed the cars over to the customers yet, and the company is also expecting the two-digit deliveries of the hypercar before the end of the year 2021.

Aston Martin said that, the first car booked by a customer has completed its production, along with the documentation that is now being prepared for the delivery in the upcoming days. As Valkyrie has been a special model for limited run, the analysts have also predicted that, the model is going to be very important to the earnings of the company by end of the year, along with an expectation that, the company is going to deliver at least 49 units in 2021, and the car model is currently being manufactured at the UK Headquarters of the company.

The company is going to be producing only 150 unites of the Valkyrie hypercar and a team of skilled workers or technicians are going to be hand building each of the cars, which will be taking more than 2000 man hours for each model. 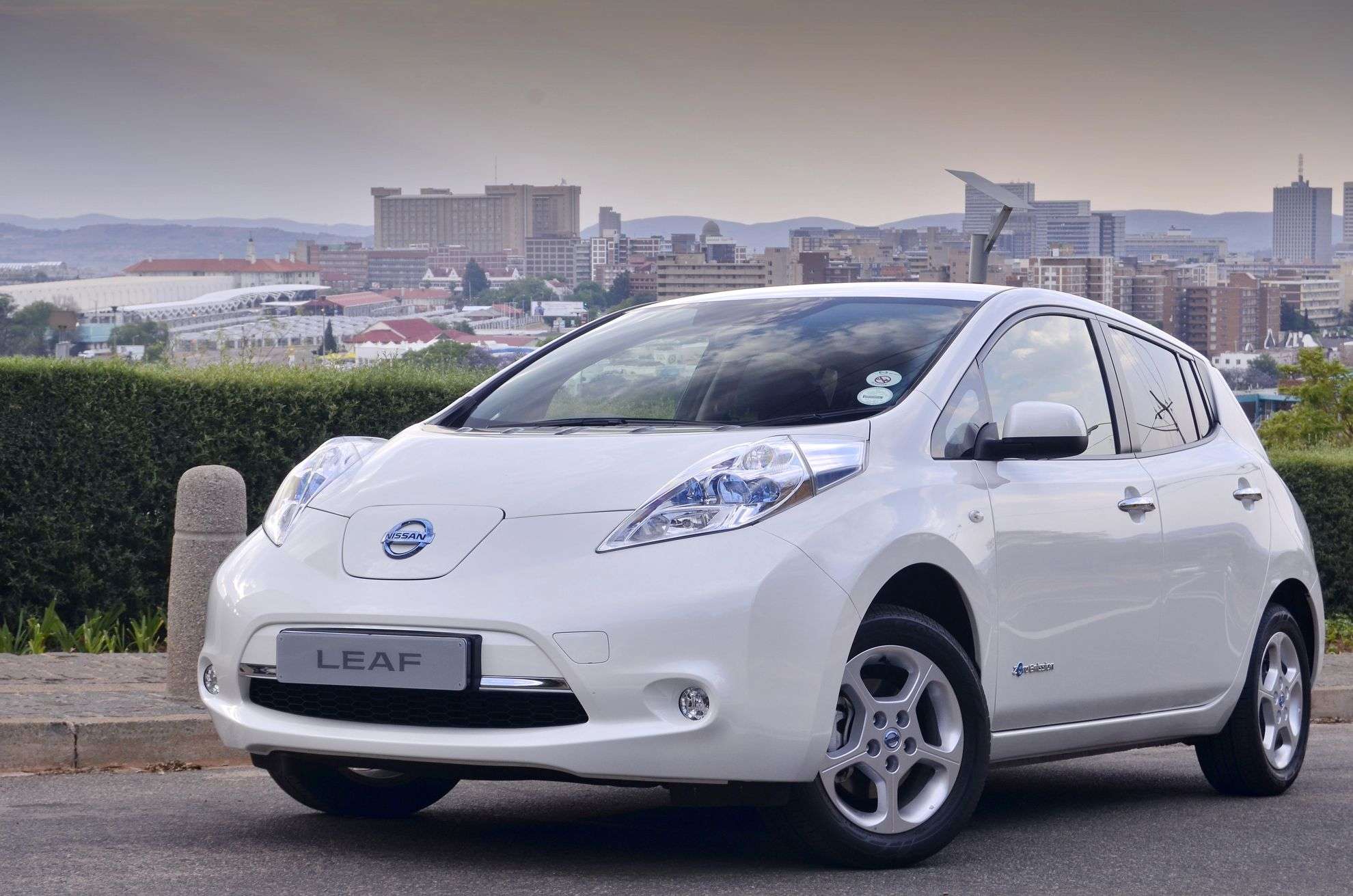 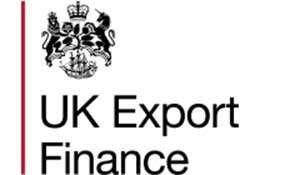 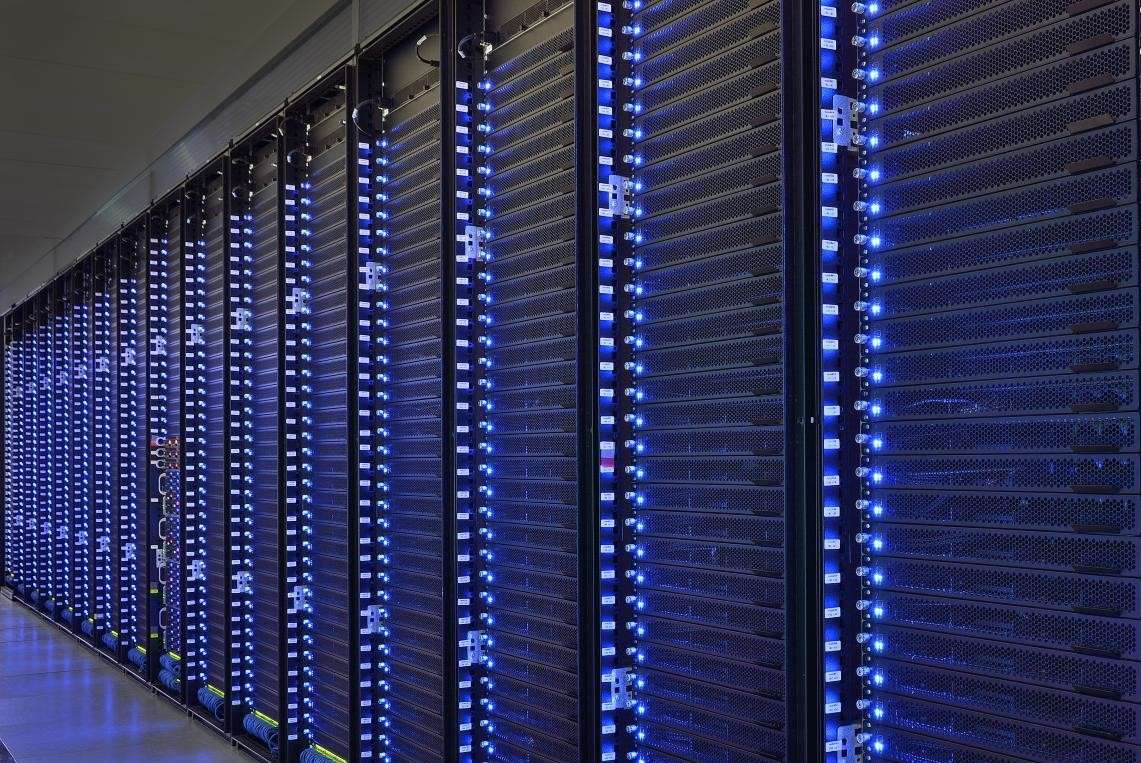