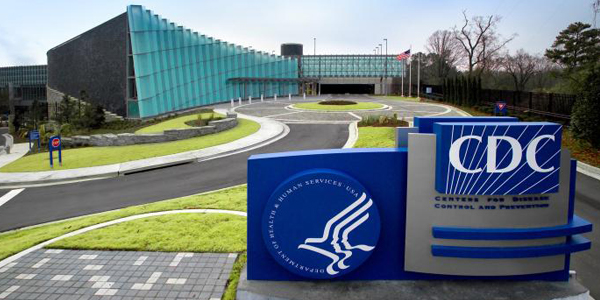 The United States has now reported 72 cases of the monkeypox disease across 18 states in the month of May 2022, which has been making it the biggest monkeypox outbreak in the United States.

The Centers for Disease Control and Prevention (CDC) of the United States has released new guidelines about how to identify the monkeypox disease during the corona virus outbreak based on the symptoms and the doctors have also observed and some of the recent infections have also presented in different and past cases in Africa.

Traditionally, the people with the monkeypox disease have developed a fever along with swollen lymph nodes, muscle aches and headaches and has been followed by a rash that has been starting on their face or in the mouth of the patients then spreads to the other parts of the body specifically in the feet and hands.

But in most of the recent cases in the United States, the patients has firstly experienced a rash in the mouth and around the anus or genitals and instead of the widespread rashes and some patients had also seen localized lesions in the areas other than the face, feet and hands.

The US CDC said that, among the recent patients, lesions have also appeared at different stages within the same area of the body and the fluid-filled and pus-filled blisters might also existing the side by the side. 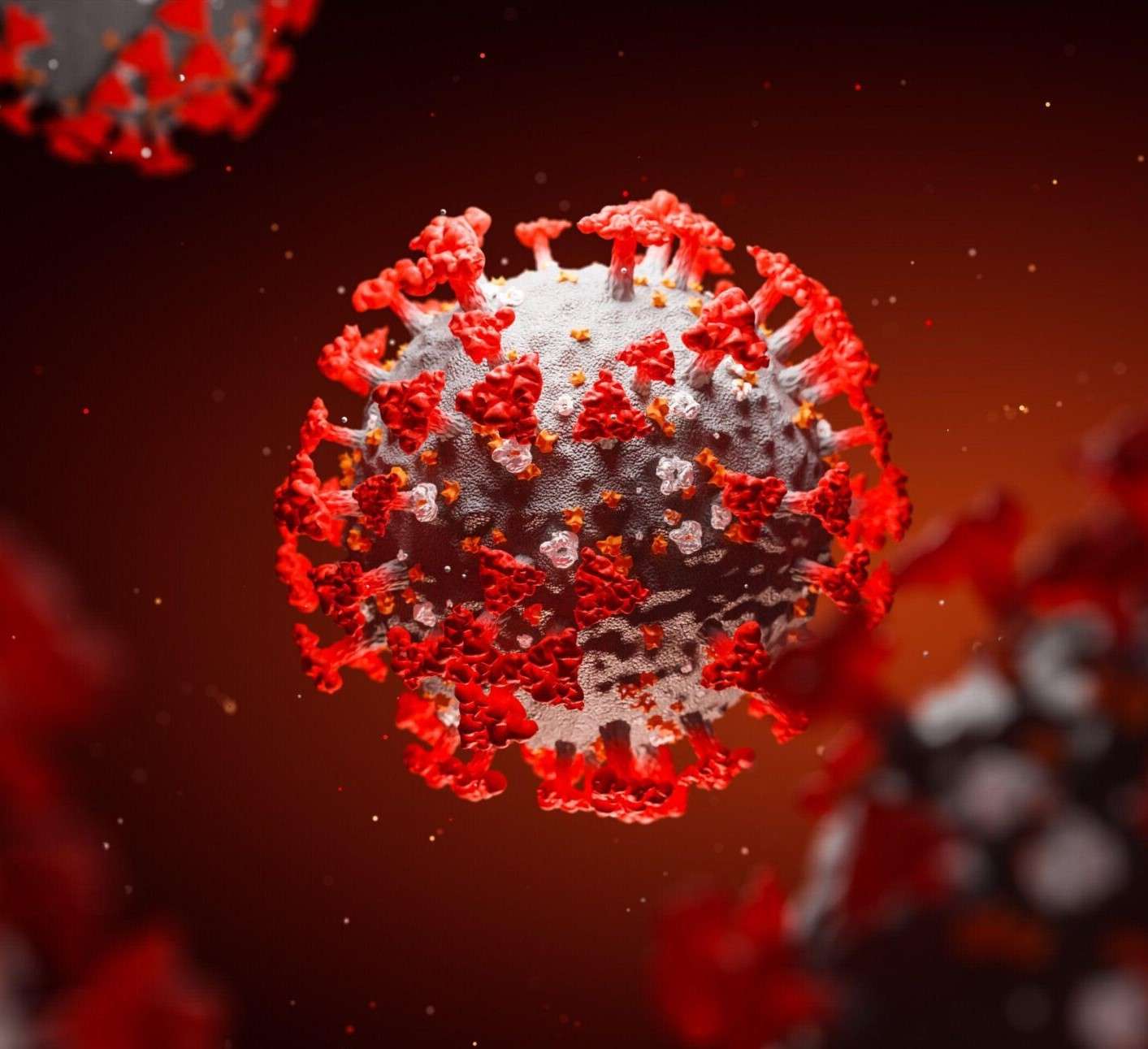 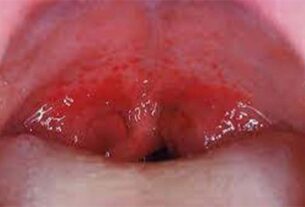 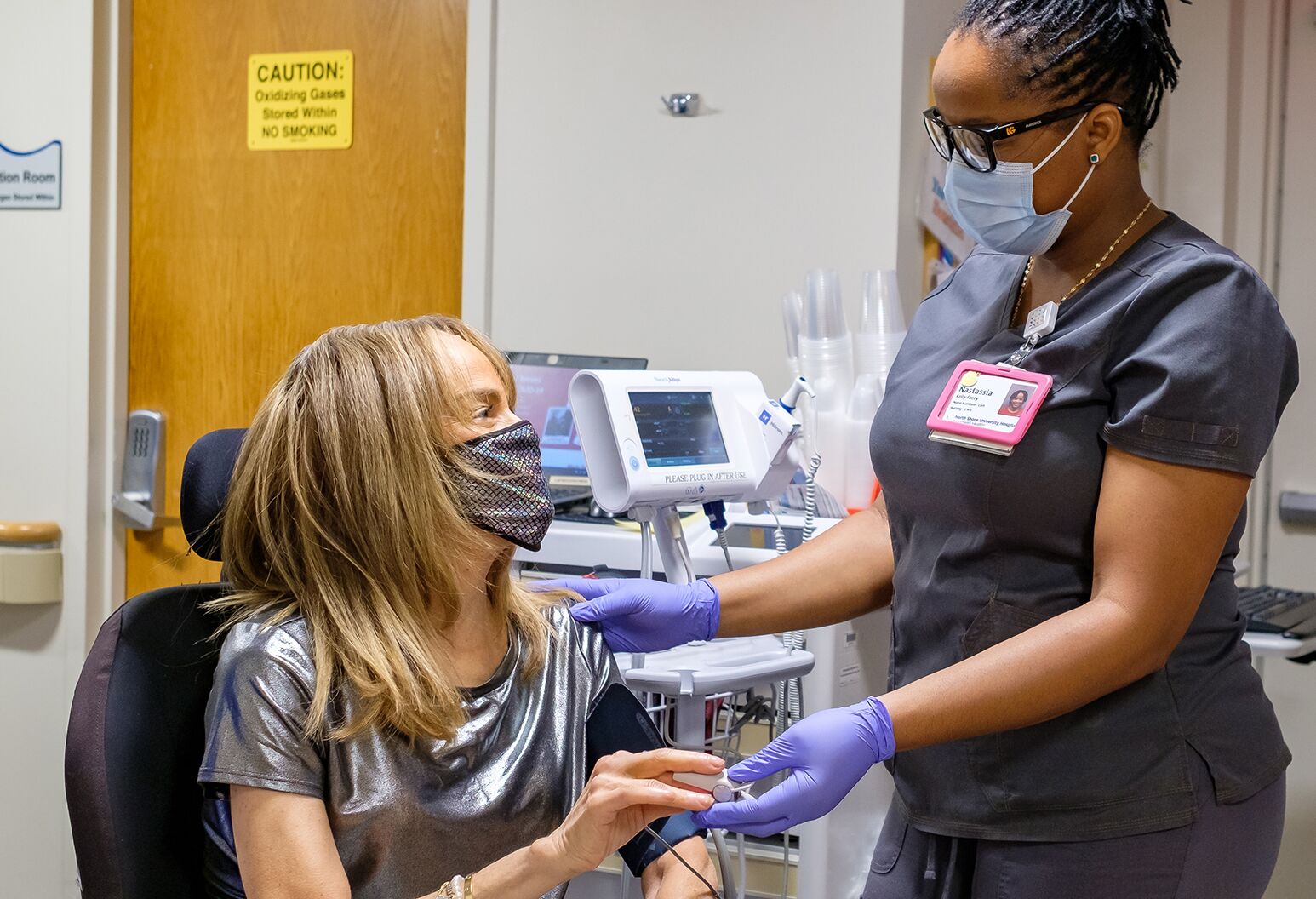 Joe Biden To Propose Overhaul of Nursing Homes in US