YouTube announced the launch of YouTube Shorts on TV for its global users to expand the reach of its competitor TikTok. YouTube’s updated smart TV app will now allow its users to view the popular vertical videos in an optimized experience, especially designed to feel more consistent with what the users see on their mobile.

According to YouTube, this was a challenge given that YouTube Shorts such as TikTok, were majorly meant to be watched on small smartphone screens. The new shorts feature will require a smart TV or a new gaming console or a streaming device, says YouTube.

In a blog spot, YouTube explained the different experimental designs it researched with the final concept for Shorts on TV. YouTube has found that Shorts videos does not look great in the conventional video player of YouTube that had black space on the sides of the vertical video.

The design that YouTube launched is a customized option that attempts to fill in the sides of the video with a blurred background, and an outline around the video that mainly resembles the screen of a smartphone. The company then iterated on the format to add more functionality off to the side of the Shorts video, including information about the creator of the video, with the sound used in the video. This information could be displayed by clicking the right button on the remote of a smart TV.

Currently, YouTube Shorts are watched by more than 1.5 billion users every month globally, and there has not been a way to watch the videos on big screen until now, as the company has not allowed users to cast Shorts videos on their smart TV. 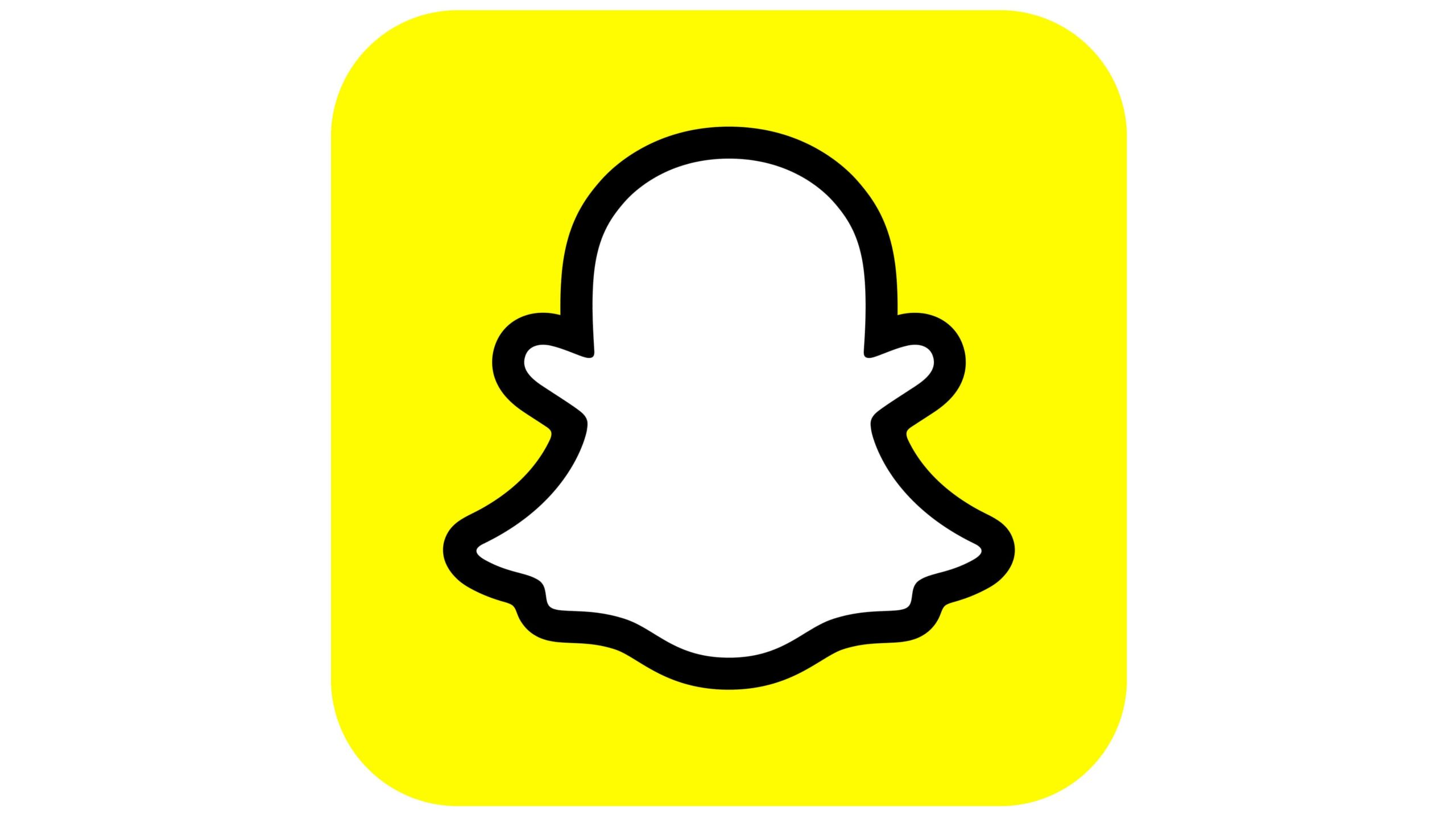 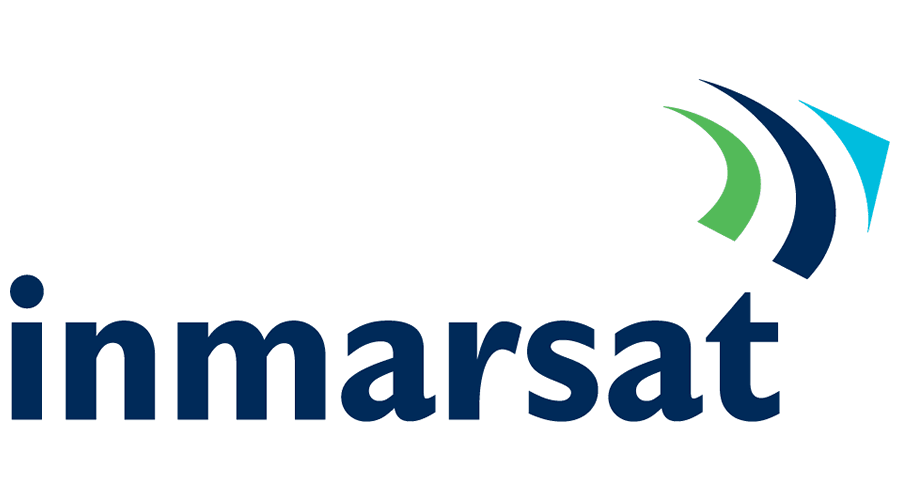 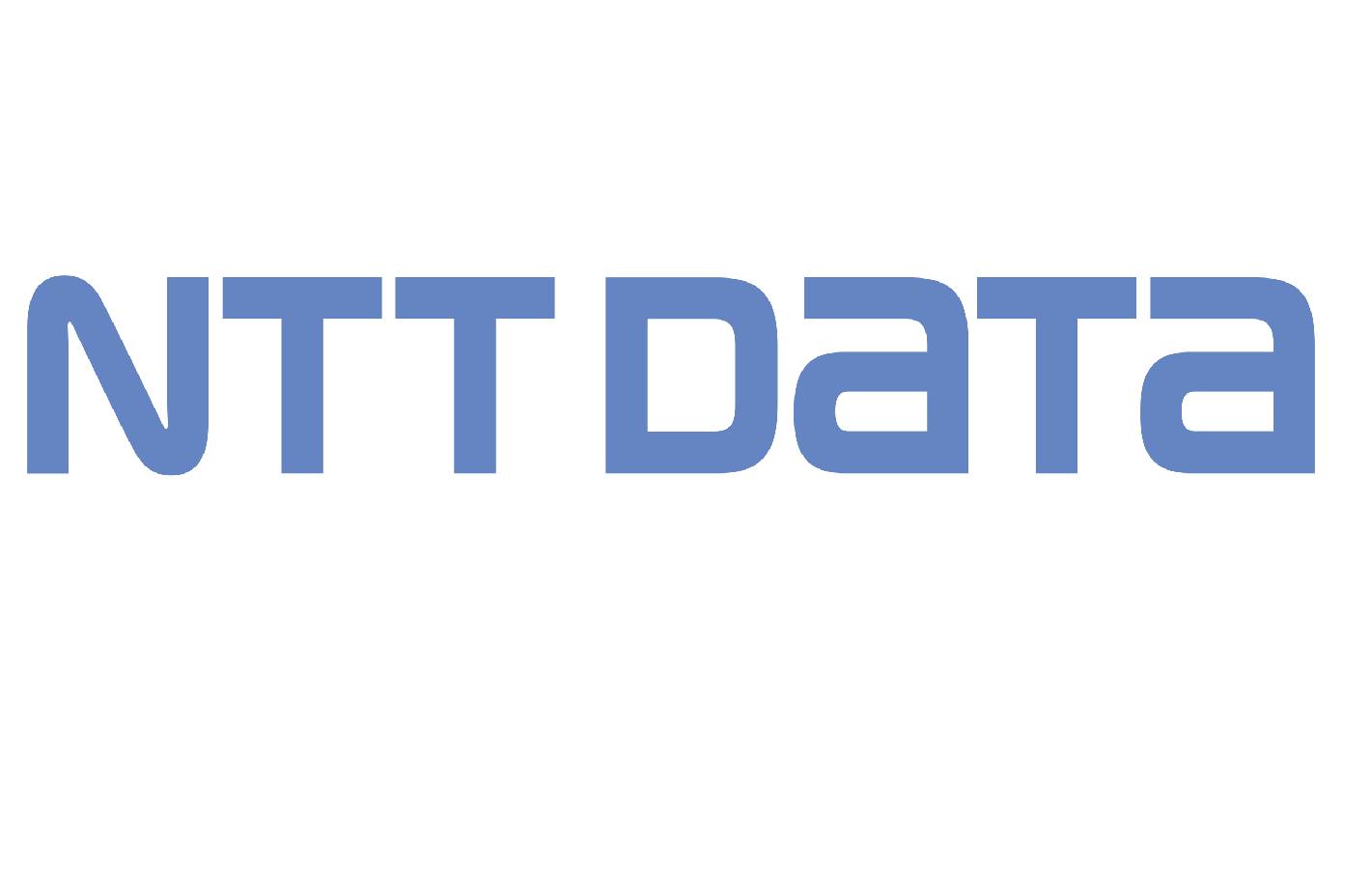