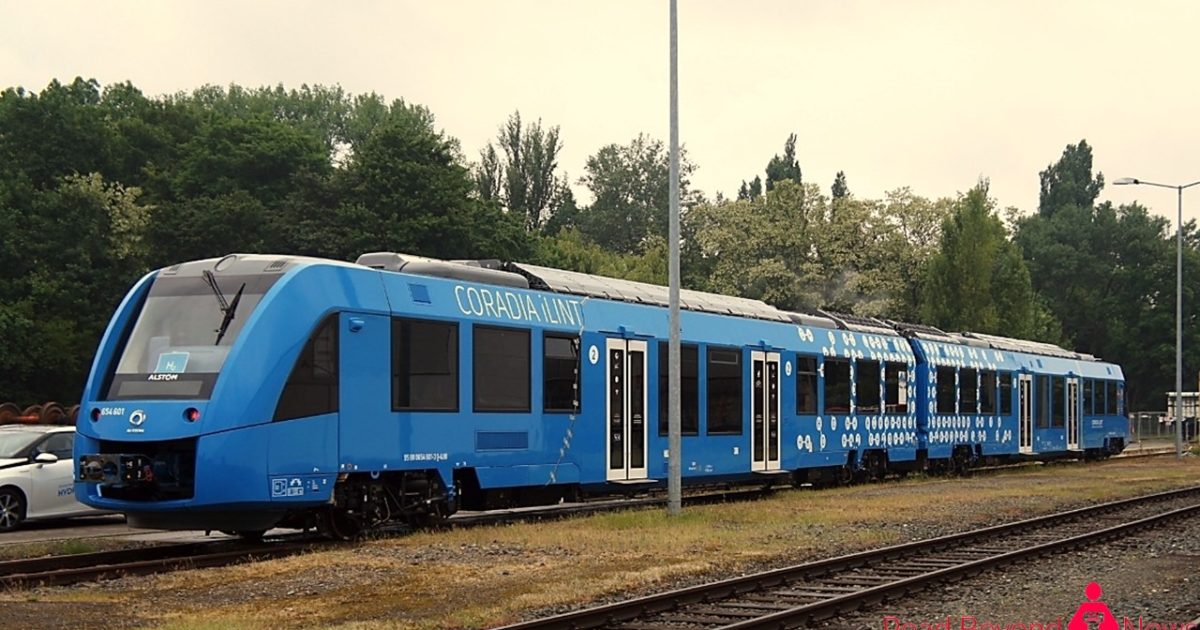 Germany is to be the first one to roll out hydrogen power-driven trains. Manufactured by a French TGV-maker – Alstom – these Coradia iLint trains, on Monday, began running on a 62-mile route amid the North German cities of Cuxhaven, Bremerhaven, Bremervoerde and Buxtehude. Inherited with eco-friendly technology these trains have erected a great competition for the polluting diesel trains. Rendering a similar kind of experience as that of the diesel trains, these Coradia iLint trains require to refuel their 1,000 km capacity tanks at a specific H2 fuelling station of Bremervorde. Despite a diesel tank that powers the engine, these hydrogen-powered trains are constructed more of like a Toyota Mirai, a midsized hydrogen fuel cell car in construction. Being equipped with fuel cells, electricity is produced in these trains via a combination of hydrogen and oxygen, a process in which steam and water are the only residuals. The excess energy, for back-up, is stored in ion-lithium batteries in the train. Henri Poupart-Lafarge, CEO at Alstom, during the unveiling ceremony at Bremervoerde, stated: “The world’s first hydrogen train is entering into commercial service and is ready for serial production.” Plans of delivering the next 14 eco-friendly trains by 2021 in the state of Lower Saxony is articulated by Alstom. It also disclosed about the other countries such as Britain, Netherlands, Denmark, Norway, Italy, and Canada expressing their interest in these trains. While France has already announced its desire to run the hydrogen train on tracks by 2022. 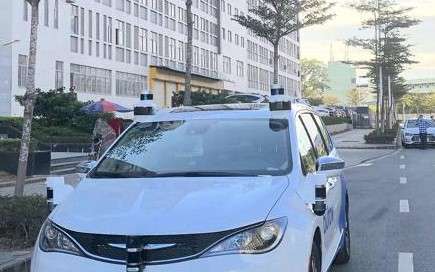 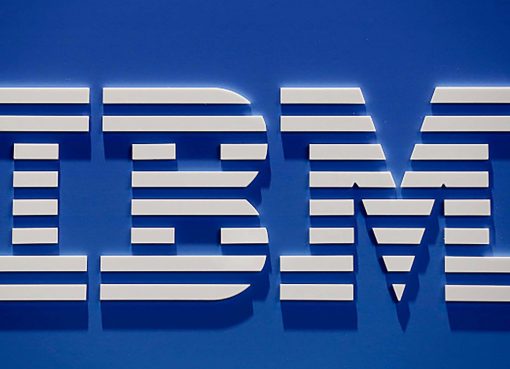