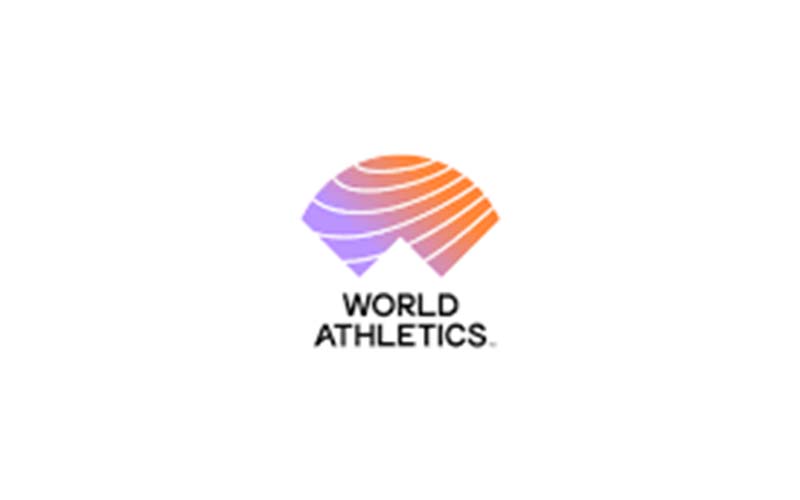 World Athletics has suggested keeping transgender women from competing in international track and field events for women. It said in a statement that its “preferred option” was to tighten the rules governing the sport’s eligibility while still relying on testosterone limits to allow athletes to participate.

As part of a process of consultation prior to a vote in March, a policy document recommending the modifications has been sent to the member federations of World Athletics. It occurs despite the fact that transgender women are prohibited from competing in elite female competitions in other sports due to concerns that they have an unfair advantage.

World Athletics has received some criticism for its position, but it has maintained that it is the most effective method for gathering constructive feedback and that no final decision has been made.

However, World Athletics has now informed member federations in policy documents that its preferred option is to permit transgender women and athletes with differences in sex development (DSD), such as Caster Semenya of South Africa, to continue competing in international track and field as female athletes.

They would have to reduce the amount of testosterone in their blood from the current maximum of five nanomoles per litre to less than 2.5, and they would have to do this for two years instead of just one, as is the case right now.

This preferred option would allow significant reduction of anaerobic, aerobic performances, and body composition changes, while still providing a path for trans women’s eligibility to compete in the female category, World Athletics concludes in their policy document.

In addition, the proposal would make these changes to the rules for DSD athletes competing in every track and field discipline as opposed to just events ranging from 400 meters to a mile. Increases in muscle mass, bone density, skeleton shape changes, and haemoglobin levels during male puberty, according to research, all have a significant impact on performance. 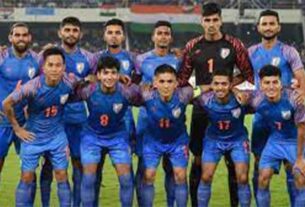 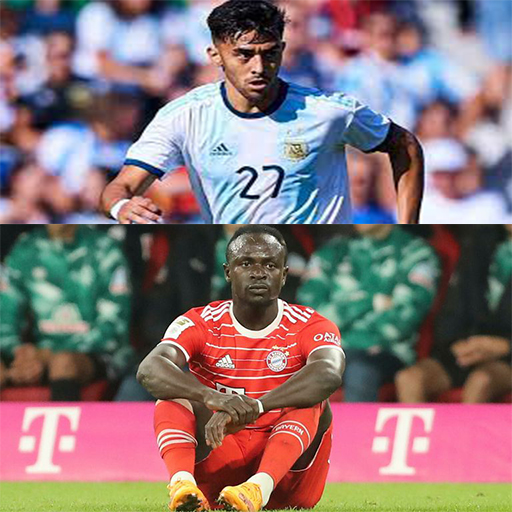 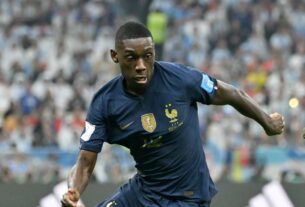