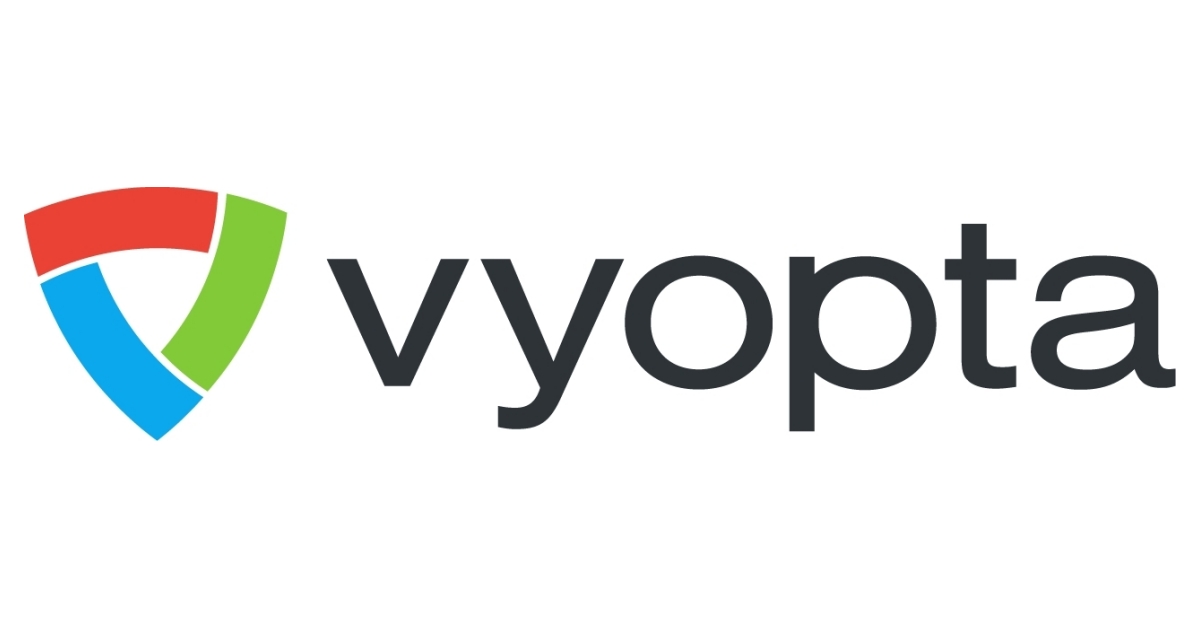 Vyopta, a leader in the digital collaboration user experience management announced the plans further expanding into the continent of Europe along with the launch of the company’s new European Union Vyopta cloud.

This has been introduced in addition to the existing FedRAMP Government and US Commercial clouds in the United States, and the new European cloud is going to be enabling Vyopta for better serving the customers of the company in the continent of Europe.

Alfredo Ramirez, chief executive officer of Vyopta said, as they are continuing to expand and support their client base in the continent of Europe and they are now wanting to make sure that, they have been confident that they can possibly support in securing the needs of the data residency. He also said that, they have choosing to store the European Cloud of Vyopa in the region of Germany because of the company’s well-known standards of high security.

As being one of the leading car and truck producer and a world leader in the digital services and the technology consulting have been two big enterprises that have been among the services that is going to be the initial group by using the European Cloud of the company ‘Vyopta’.

The user experience management partnership of Vyopta has also helped around 40 million people for collaborating in a better way. 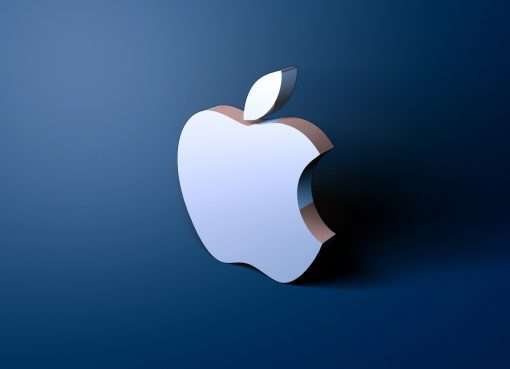 Apple Discontinued the Production of iPod After 20 Years 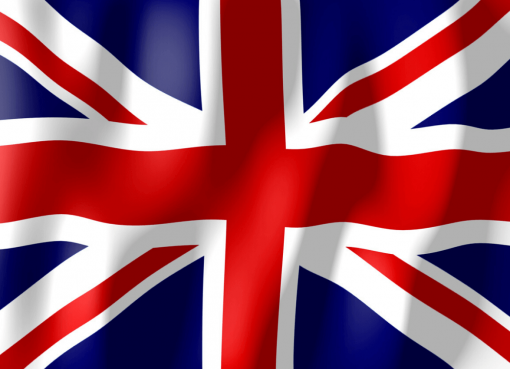 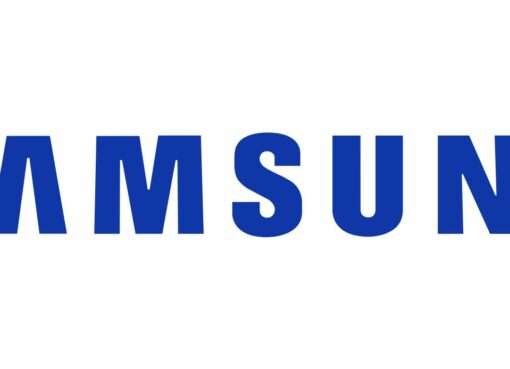 US Allows Samsung to Freely Export Chipset Technology to China