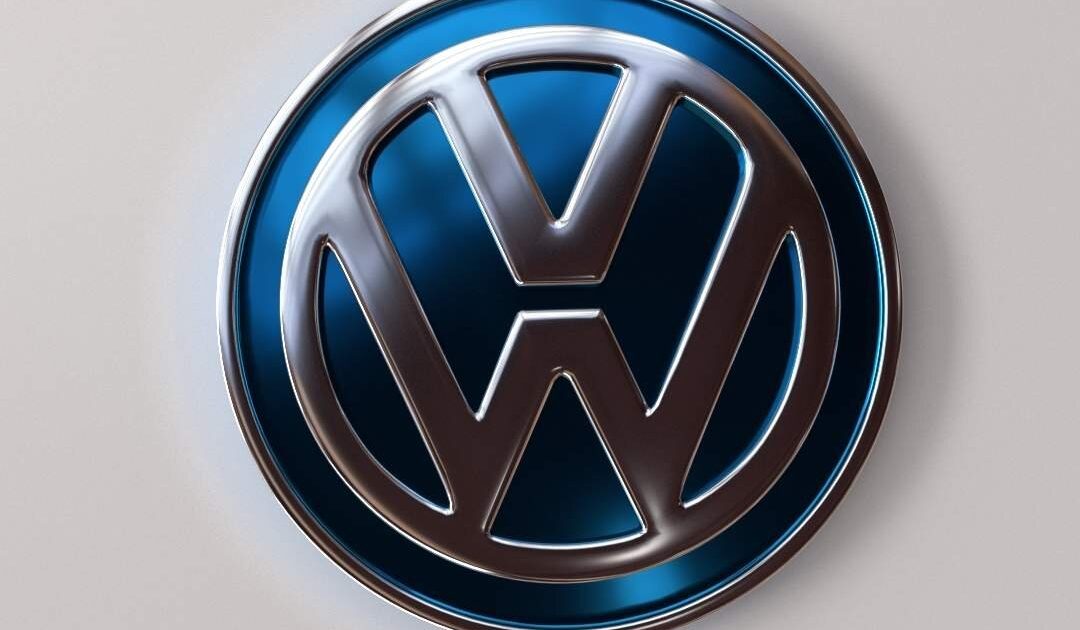 The automobile giant ‘Volkswagen’ has now been gearing up for the production and sales of more electric vehicles in the region of North America after Joe Biden, president of United States has been mapping out a plan of 174 billion dollars for accelerating the move of the electric cars.

Thomas Ulbrich, development chief of Volkswagen said, the administration of United States has created a new proposition for the electric vehicles in the US market, and the company Volkswagen is also drafting plans for realigning with the plans of the country in a massive way.

Thomas Ulbrich said, a final decision is going to be taken later this year during the annual investment review of the car producers and the updated electric car strategy of the United States has currently being worked out.

Volkswagen, largest car producer in the continent of Europe has been in the midst of the most into the electric vehicles by traditional carmaker, along with the plans for launching around 70 battery-powered electric car models by the end of the year 2030.

The company ‘Volkswagen’ is also planning to toss out the vehicles, that are based on the dedicated electric car platform of the company at its eight factories across the world by 2022, and with China and Europe, that are accounting for the biggest production of the electric vehicles in the world. And until now, the car model of the company Volkswagen, that is to be built in the region of North America till 2022 is the Volkswagen ID.4 compact SUV at the company’s sole factory in Chattanooga, US. 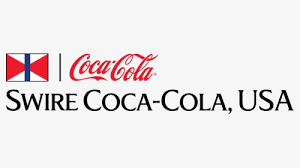 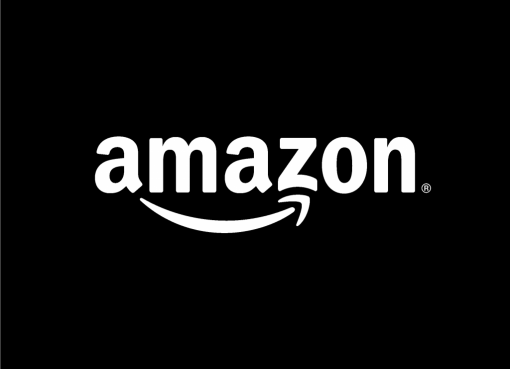 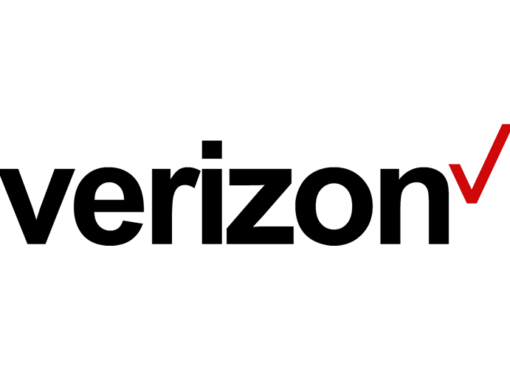