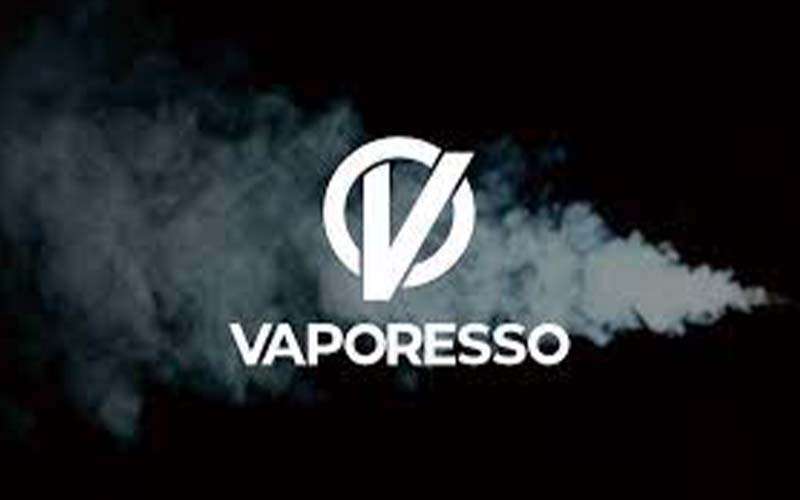 A Corporate Social Responsibility (CSR) initiative known as VAPRESSO Care has been launched by the world’s leading vaping brand, VAPRESSO. During the holiday season this year, a recycling and social giving campaign was launched under the VAPRESSO Care concept.

The company has increased its commitment to the community and environment by providing customers with a unique shopping experience, and developing a straightforward method to empower customers to support global environmental needs.

More than 130 retail locations in the United Kingdom and the United States now offer VAPRESSO Care’s Recycle for One Earth program, which helps to reduce environmental impact by keeping disposable vape devices out of landfills.

Through the Recycle for One Earth programme, VAPORESSO encourages more vapers to participate in the activity and earn rewards for eco-friendly actions to raise awareness among vaping enthusiasts.

According to Simon Lai, chief executive officer of VAPRESSO, the company cares about its customers as well as the world and its people, as stated in the slogan “VAPRESSO Care.”

Simon Lai added that they are encouraging store owners to sign up for the POWER SHOP and become partners in future news projects in order to bring together more retailers under the VAPRESSO Care campaign. In recognition of their participation in the program, participating businesses will receive a certificate and the opportunity to have their signatures incorporated into exclusive VAPRESSO artwork. 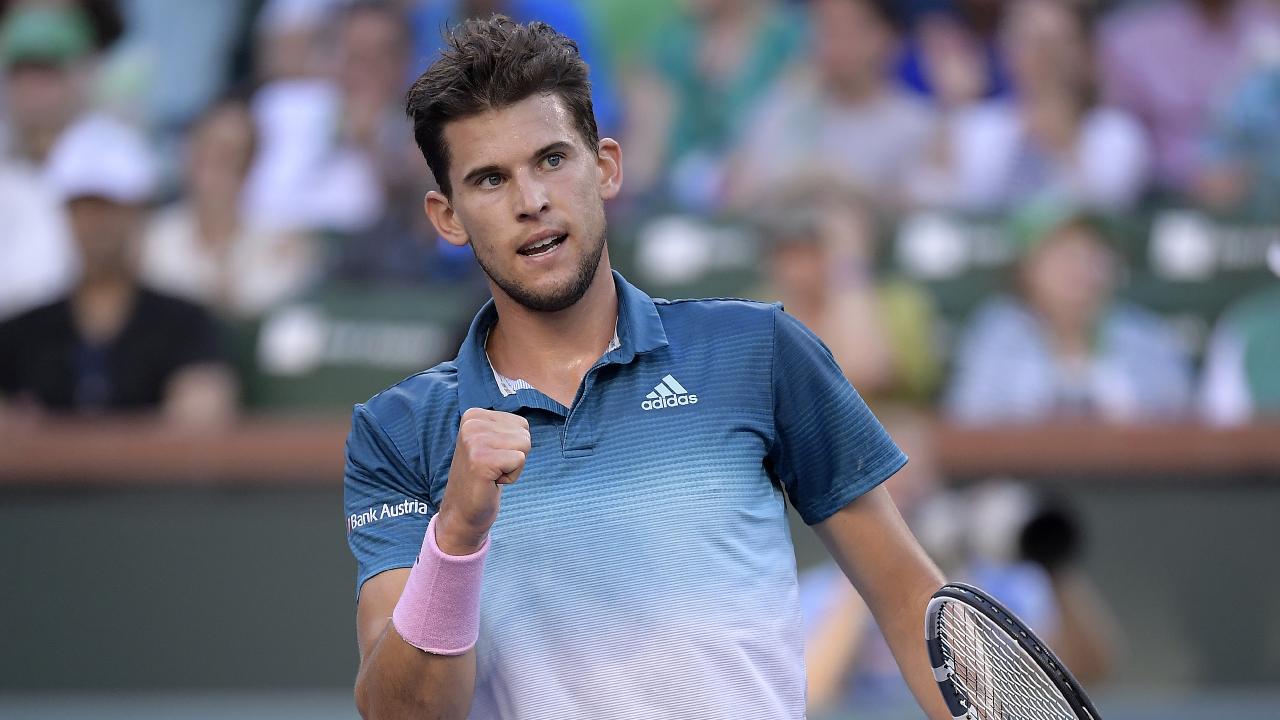 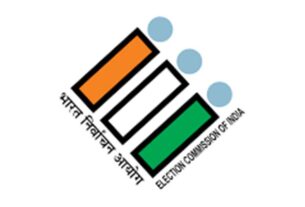 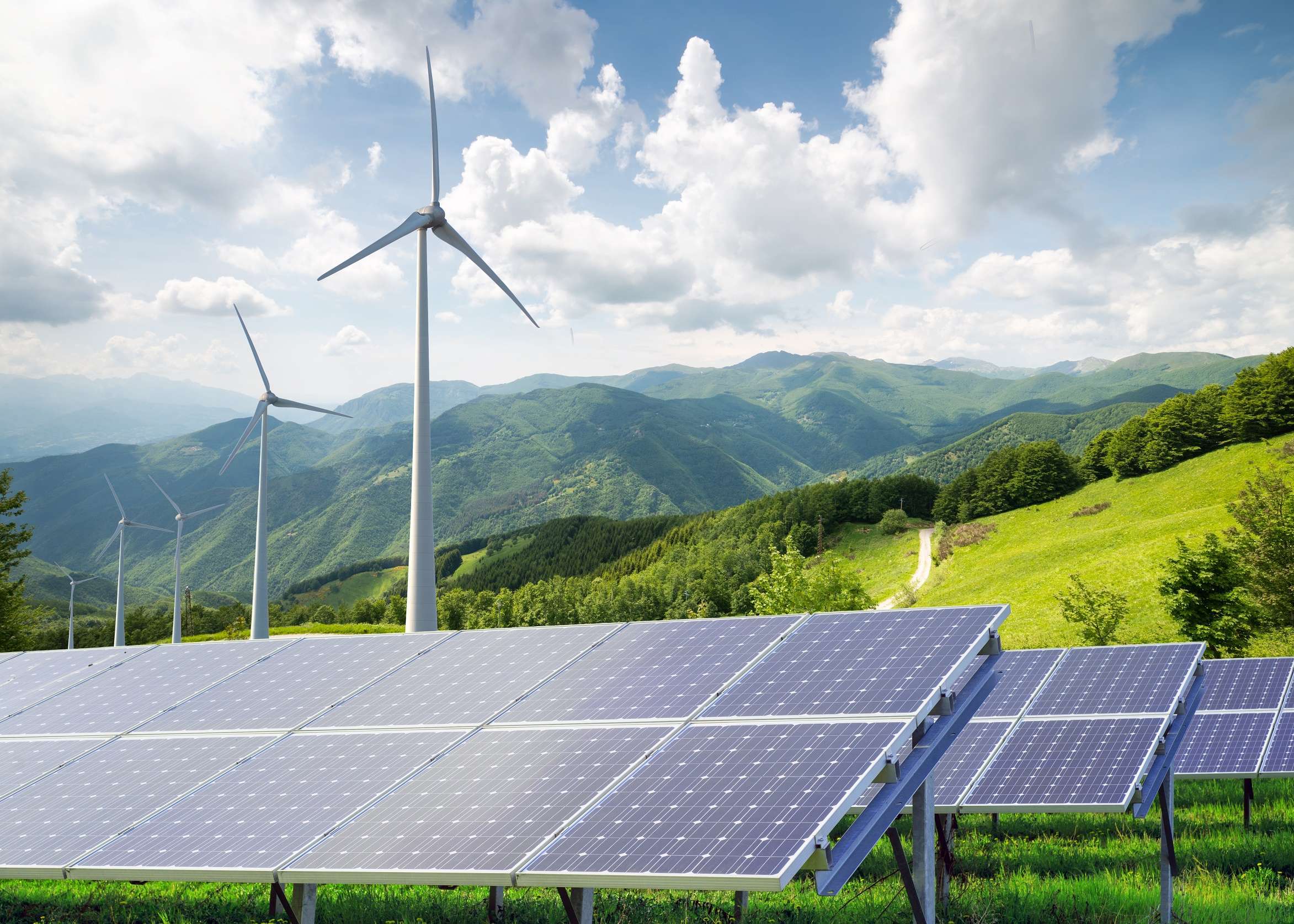