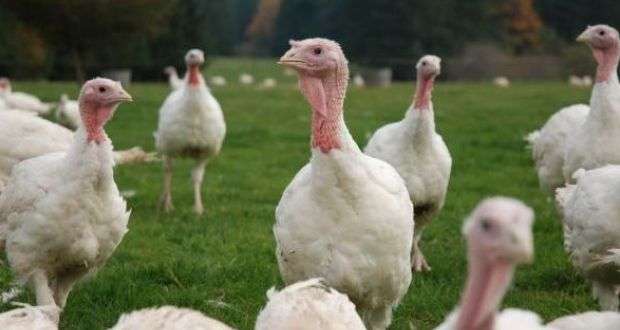 On Wednesday, 9th February 2022, the federal and state agencies of the United States said that, a strain of the avian flu, which can possibly cause high mortality rates among the birds has been confirmed as a commercial farm of turkey in the southern region of Indiana.

The United States Department of Agriculture (USDA) said, the agency’s Animal and Plant Health Inspection Service has confirmed that, a strain of the highly pathogenic avian influenza at the farm in the region of Dubois County.

Denise Derrer, a spokeswoman for Indiana State Board of Animal Health said that, the officials of the state has also quarantine the turkey farm and it is having 29,000 turkeys that are being euthanized for the purpose of preventing the spread if the avian flu disease. The USDA said that, the turkeys from the avian flu affected farm is not going to enter the supply of the food and has also issued a reminder that, the eggs and poultry should possibly be cooked to an internal temperature of around 165 degrees for the purpose of killing the viruses and bacteria.

The USDA also said that, the avian influenza is not going to be presenting an immediate concern of public health and no human cases of the virus of avian influenza have also been identified in the United States. 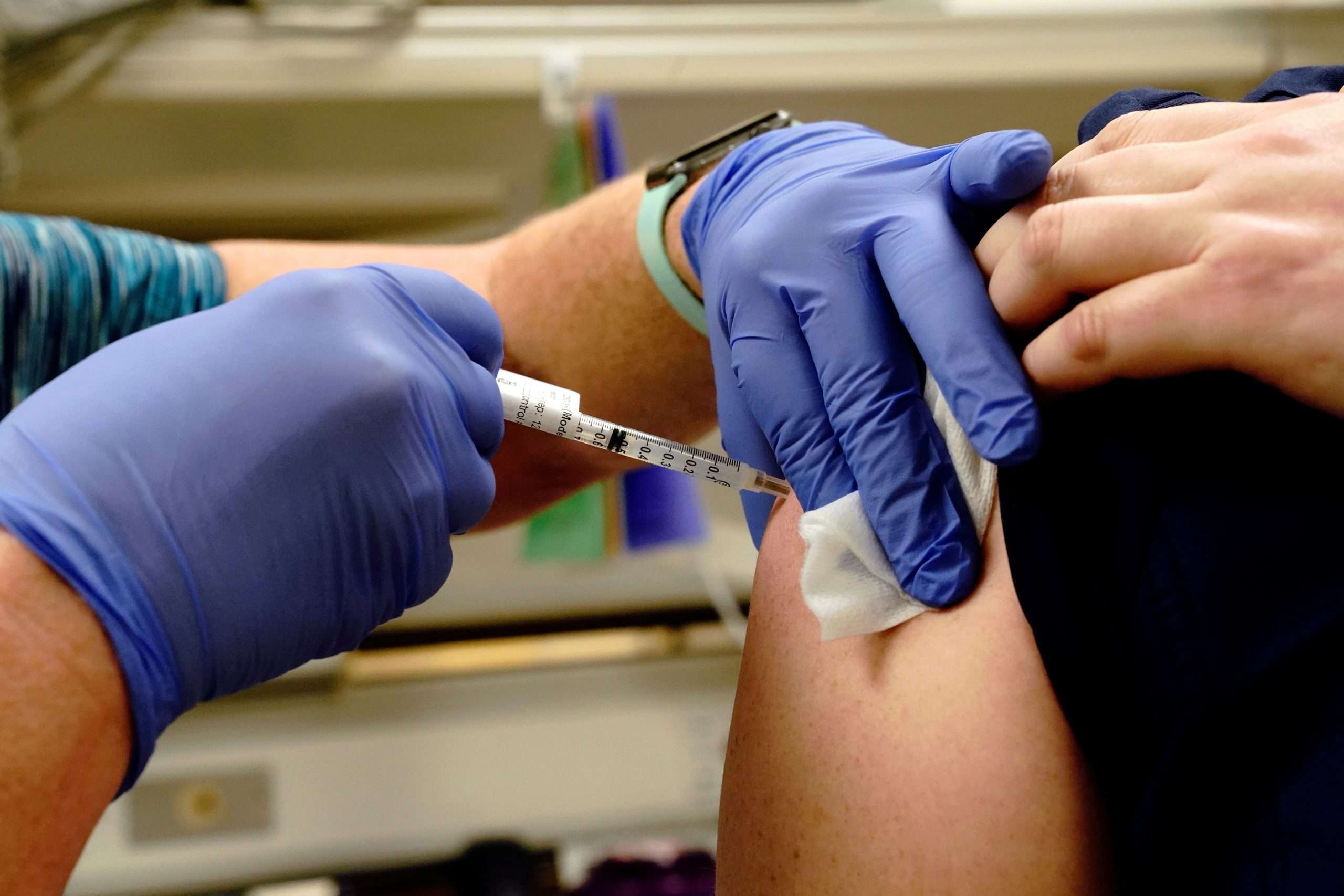 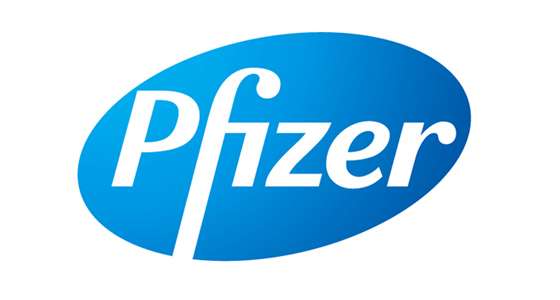