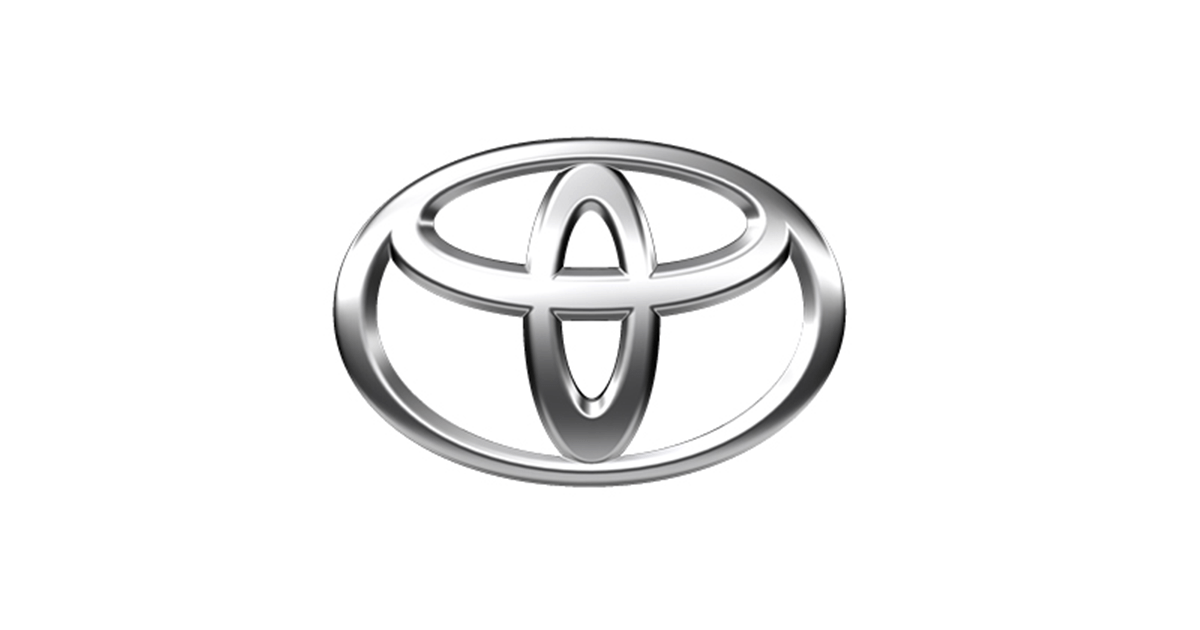 The company ‘Toyota Motor Corp’ has announced that, the company is going to be building a new battery factory in the region of North Karolina, which is going to worth 1.29 billion dollars as the Toyota is aiming to expand the production of the fully electric and hybrid vehicles.

The investment for the factory is going to be made by a company known as Toyota Battery Manufacturing and it is also expected for creating around 1,750 new jobs in the United States, and several months ago, the company said that, is going to be establishing a new company and will be building a new automobile battery plant in the United States with Toyota Tsusho, which is the metals trading company of Toyota, and in this new factory, Toyota is going to be holding a stake of 90 percent.

Toyota also said, this new North Carolina Factory is eventually expand to around six production line for manufacturing 1.2 million batteries per year, and state has also informed that, this new factory is also going to first manufacture the batteries for the hybrid vehicles of Toyota then gradually transitioning towards the fully electric vehicles. 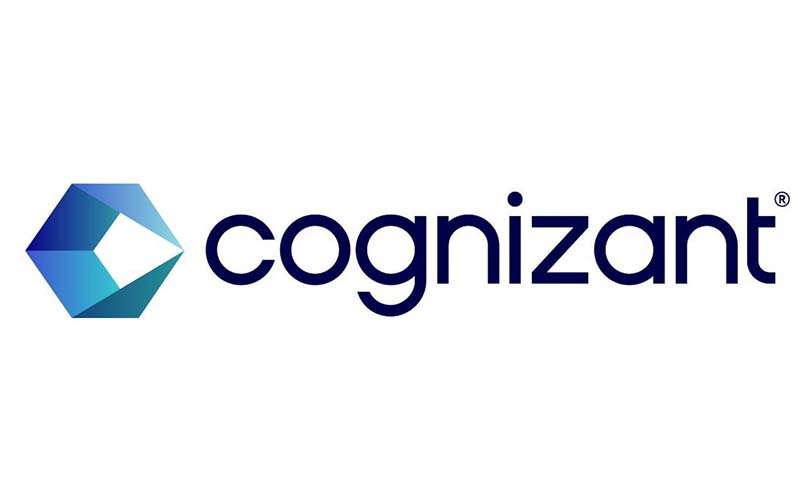 Lotte Chemical USA to Transfer 3.23% Equity In LACC LLC to Eagle US 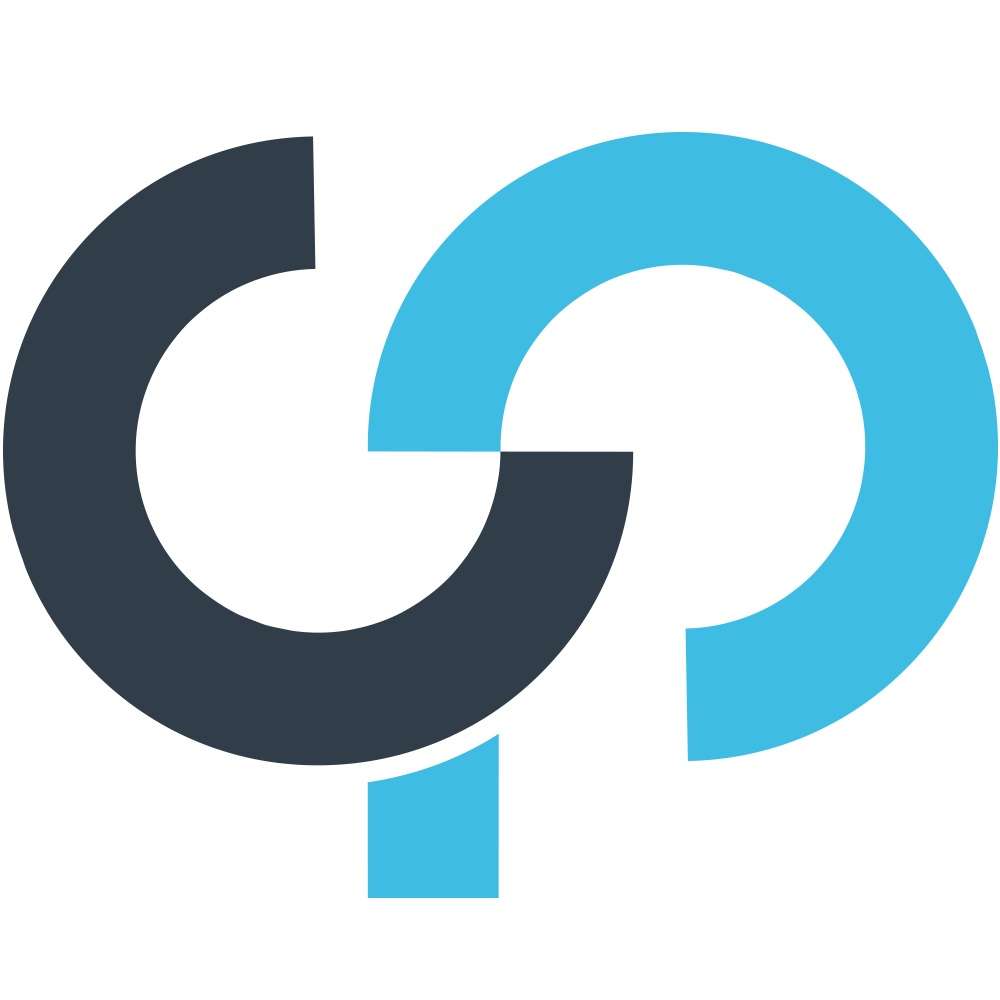