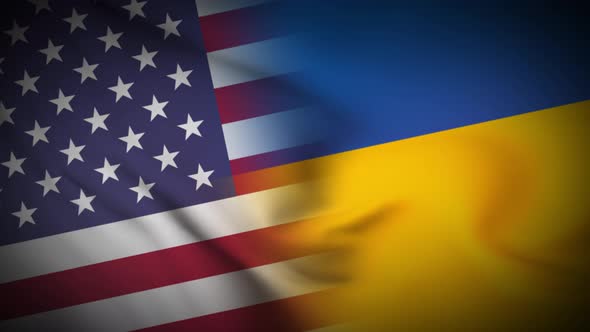 On Thursday, June 30, 2022, on the final day of the NATO summit, Joe Biden, president of the United States says his administration will soon provide another weapons aid of 800 million dollars in security assistance for Ukraine to fight against the invasion of Russia.

Joe Biden said, the package will be formally detailed by the government of the United States in the coming days. The latest round of military aid is part of 40 billion dollars package of security and economic assistance that was passed in May, 2022 by the US Congress and has signed into law by Joe Biden.

This is the 14th package of military equipment and weapons committed to Ukraine since the war between Russia and Ukraine began. With the latest trance of assistance, the United States has committed around 7 billion dollars in security assistance to Ukraine since February, 2022 when Russia started war with Ukraine.

Joe Biden also said the people of the United States should expect to pay high gas prices as long as it takes, in fact, defeat Ukraine and move beyond Ukraine. The invasion of Ukraine by Russia of its neighbour is blamed for driving up the prices of oil. 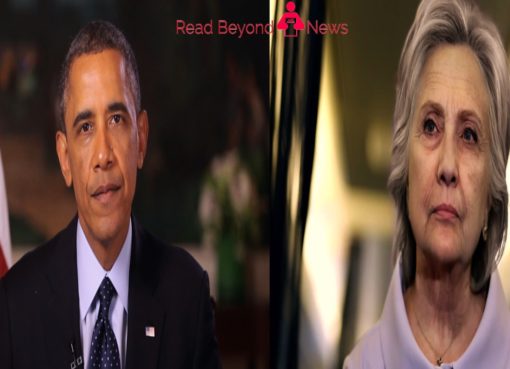 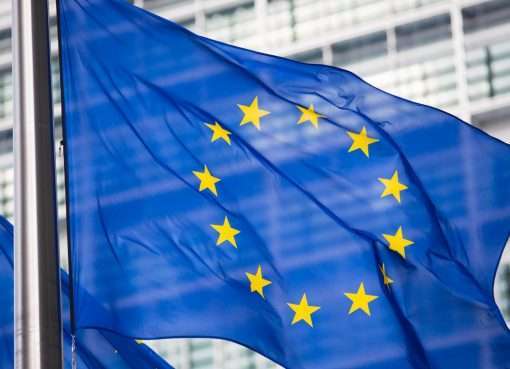 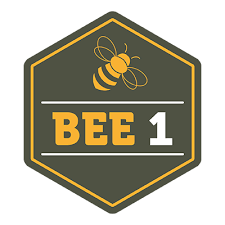