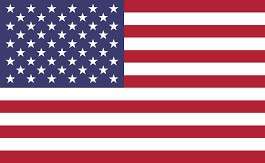 On Thursday, 23rd December 2021, the government of the United States have announced a funding, that is going to be supporting the Covid-19 Response and Recovery Programme of the UN agency, which has been a part of a large One Health program of the Unit Nations Agency.

This initiative from the government of the United States is going to provide help in safeguarding the animal, human, environmental and plant health throughout the existing food chain starting from the production to the consumption and waste management.

This contribution of the United States is specifically going to be used for the purpose of strengthening the international and national systems of ‘One Health’ through the process of the enhanced early warning or multiple industries, along with the risk reduction and risk assessment along with progressive management of the continuously emerging high impact of the pesticides and diseases related to the plants and animals, which is also including the potential of epidemic and pandemic.

Qu Dongyu, director-general of FAO said, they are grateful to the government of the United States for the country’s generous support to the One Health tripartite risk assessments at the national levels and Covid-19 Response and Recovery. He also said that, One Health has been a science based approach across the agrifood systems has been critical for the prevention of the early warning and diseases.

The funding from the government of the United States is going to be benefiting the countries in the regions of Asia, Africa, Latin America and also in the eastern regions.

US: Omicron Variant Accounts For 99.9% of New Weekly Covid-19 Cases 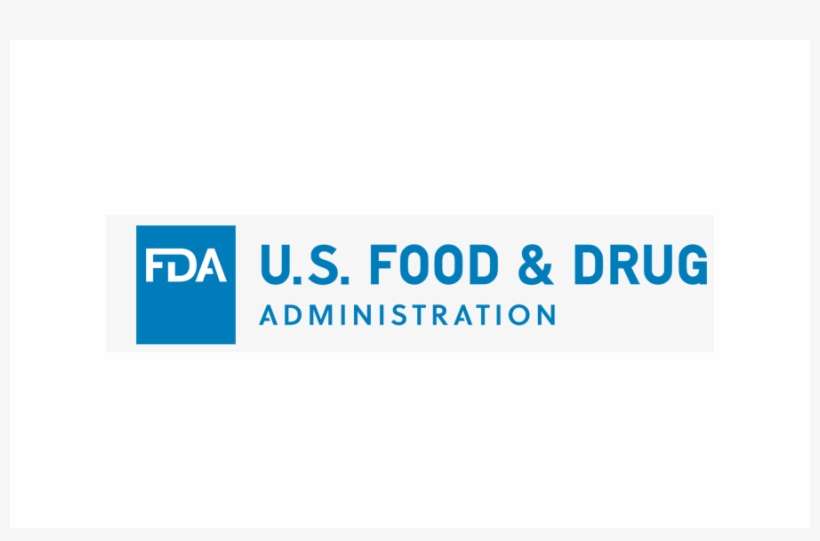 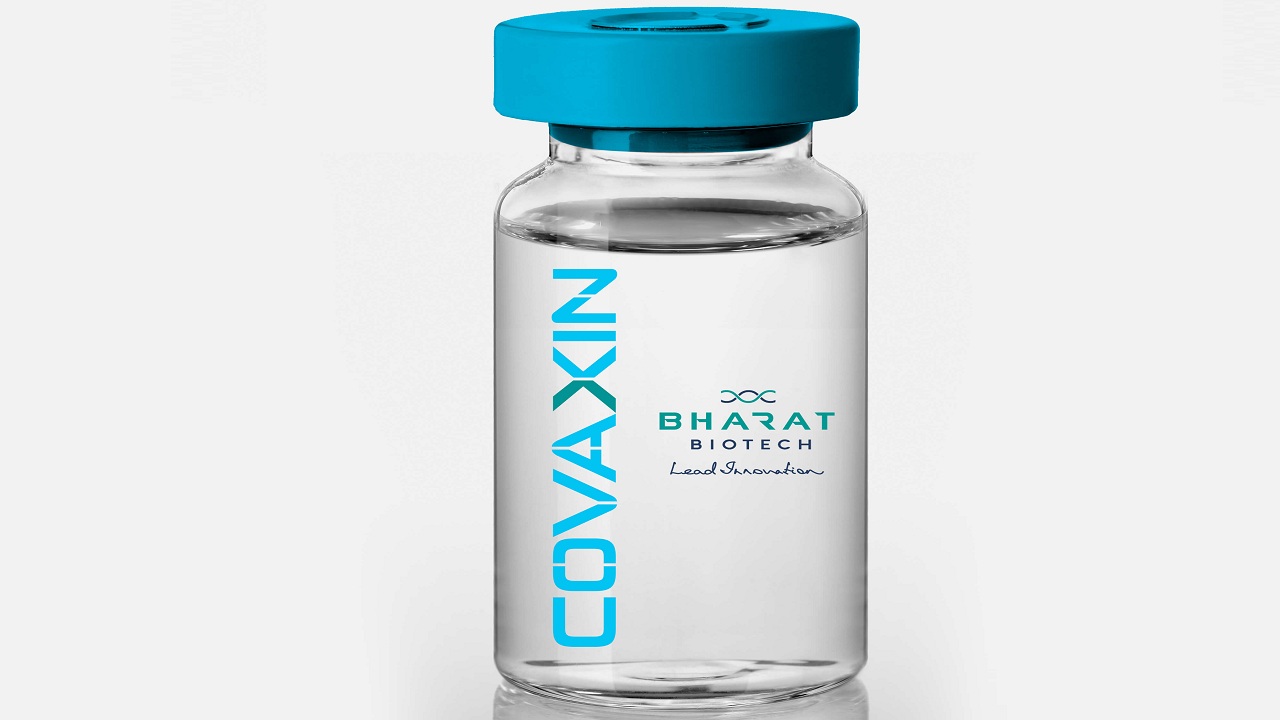