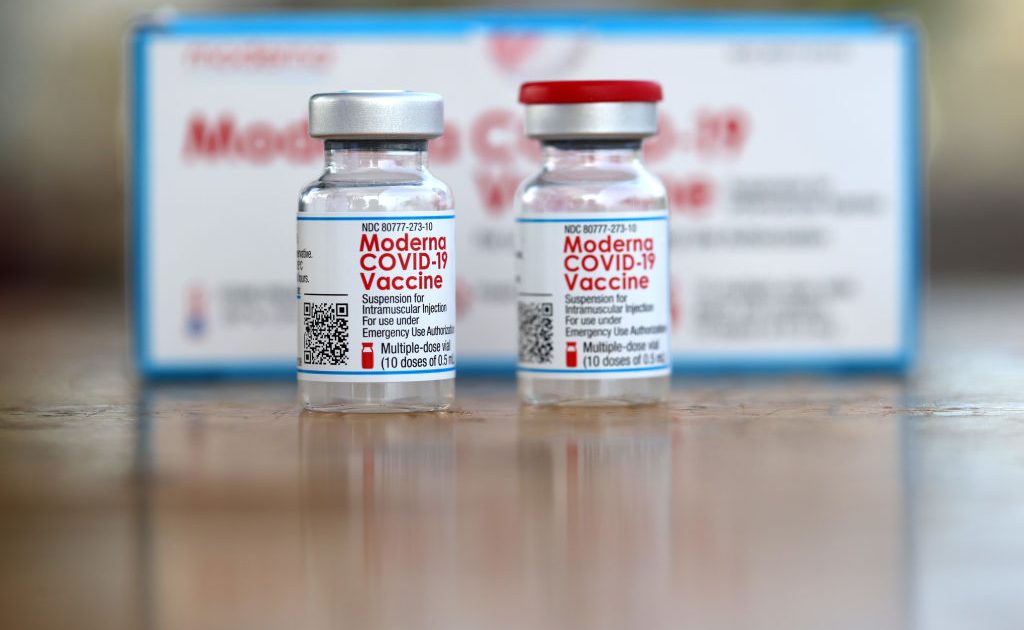 On Sunday, 20th June 2021, the United States of America has sent 2.5 million doses of the covid-19 vaccine developed by the company Moderna, which is going to be tripling a previously made pledge in a donation with both the geopolitical meaning and public health.

The shipment of the Moderna covid-19 vaccine doses has arrived in Taiwan on a Cargo Plane of China Airlines, which left Memphis the pervious day. Chen Shih-Chung, health minister of Taiwan and Brent Christensen, the top official of United States in Taiwan, had been among those people, who had welcomed the plane at the airport situated at the outside of Taipei, capital of Taiwan.

The de facto US Embassy said, this donation of the covid-19 vaccines to Taiwan from US reflects their commitment to Taiwan as a trusted friend, and also a member of the international family of democracies, which includes the American Institute in Taiwan.

The donation of the vaccine doses has also been signaling the support of US for Taiwan in the face of the increasing pressure from China, that claims Taiwan as its territory, and the United States do not have any kind of the formal diplomatic ties with the country of Taiwan, under the policy known as one-China policy, but US is legally bound by some laws for ensuring that, Taiwan can be able to defend itself.

Tsai Ing-wen, president of Taiwan said, the United States of America had decided to increase the donation of the novel corona virus vaccine to Taiwan through the efforts on both the countries over the previous two weeks. 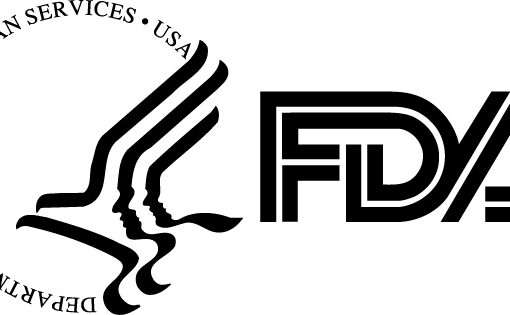 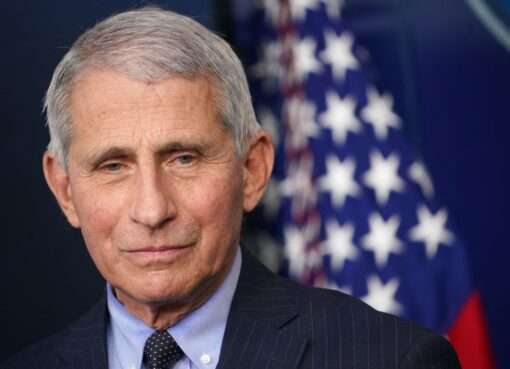 Anthony Fauci: Hospitalizations of Fully Vaccinated People Increasing in US