Jitendra Singh attributed this achievement to the government’s reforms. He claims that the government has contributed to the improvement of the ease of doing business in science, technology, and innovation (STI) activities, the launch of flexible tools for public procurement, and the creation of avenues for collaborative STI funding through portfolio-based funding mechanisms such as Public-Private-Partnerships and other innovative hybrid funding mechanisms. Additionally, the government has encouraged private sector investment to increase its share of GERD.

Additionally, India has the third-highest annual production of PhDs in the world. The number of patents granted to Indian scientists by the India Patents Office has more than doubled in just four years, following a similar upward trend. 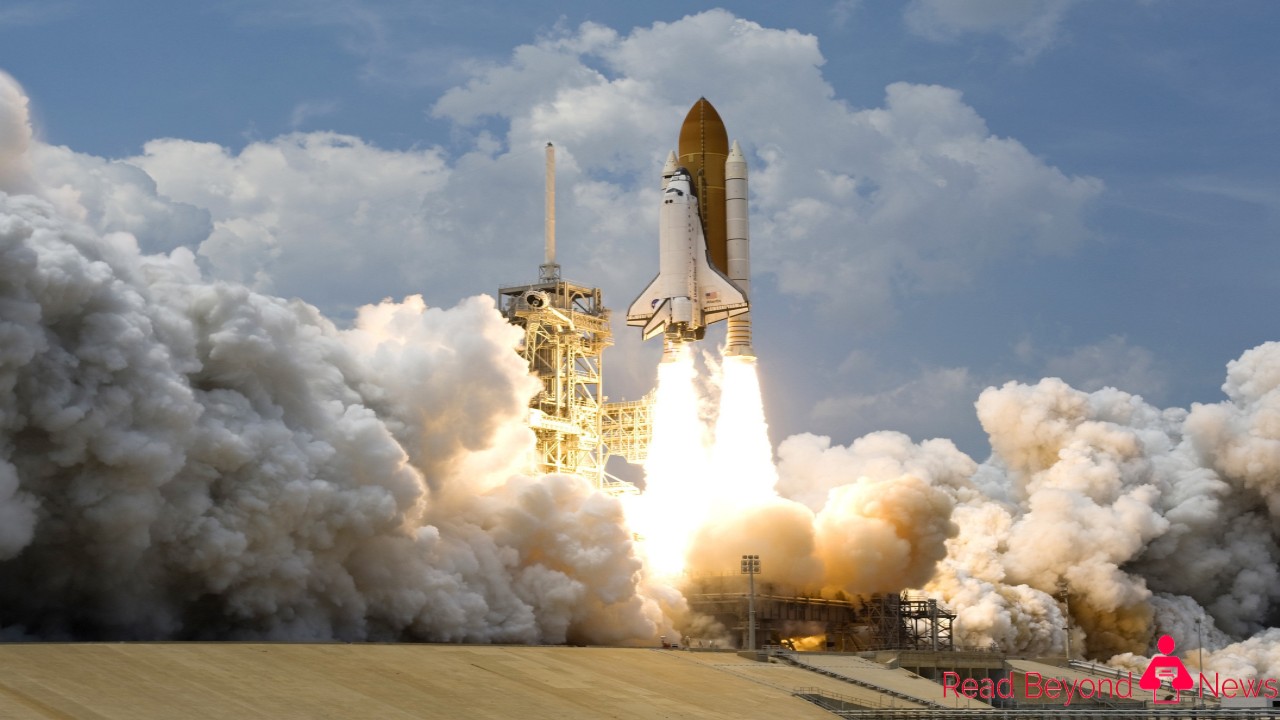 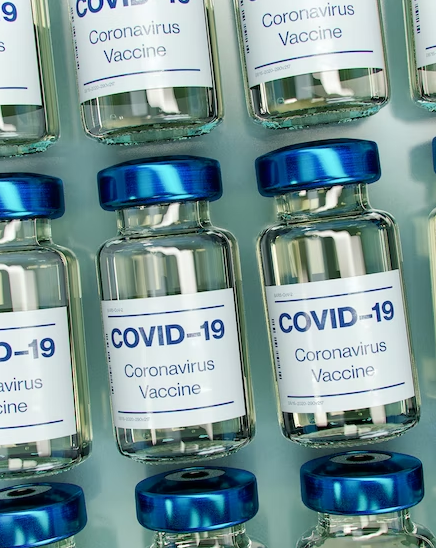