Skip to content
Home > BUSINESS > US: Renewables Were the Energy Sources of Choice During Covid-19 Pandemic 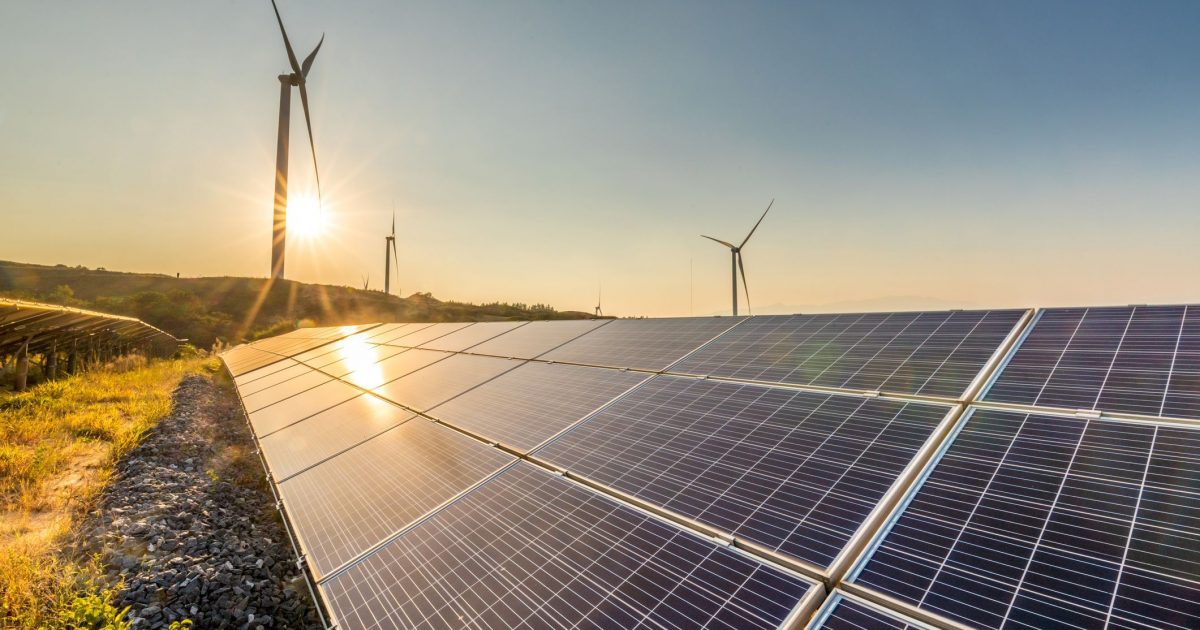 According to an analysis from the Energy Information Administration (EIA) of US, the renewable energy had been the only category of energy, which had been increased in the United States of America in 2020 during the novel corona virus pandemic. As the overall use of the energy in the country decreased by 7 percent during the novel corona virus pandemic, the production of the energy from the nuclear plants and fossil fuels have also been decreased.

On Wednesday, 17th June 2021, the EIA reported that, the production of energy from the renewables have set a new record, which was responsible from making up around 12 percent of the total energy mix of the United States, and Mike Francis of EIA said, in the year 2020, the consumption of the renewable energy in the United States of America has been increased for the fifth year in a row. 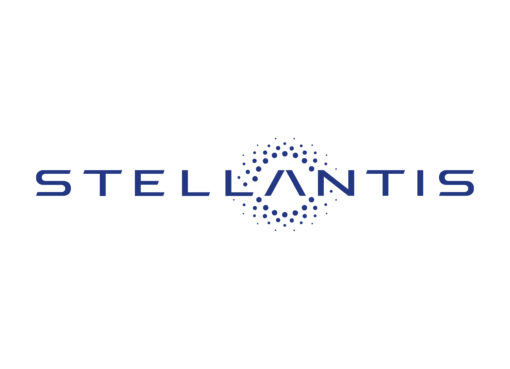 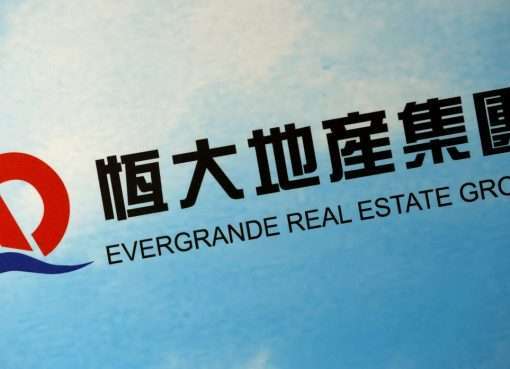 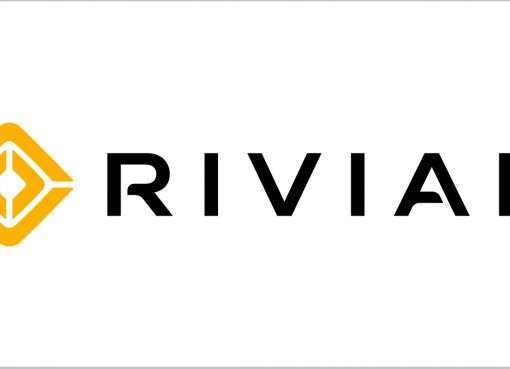