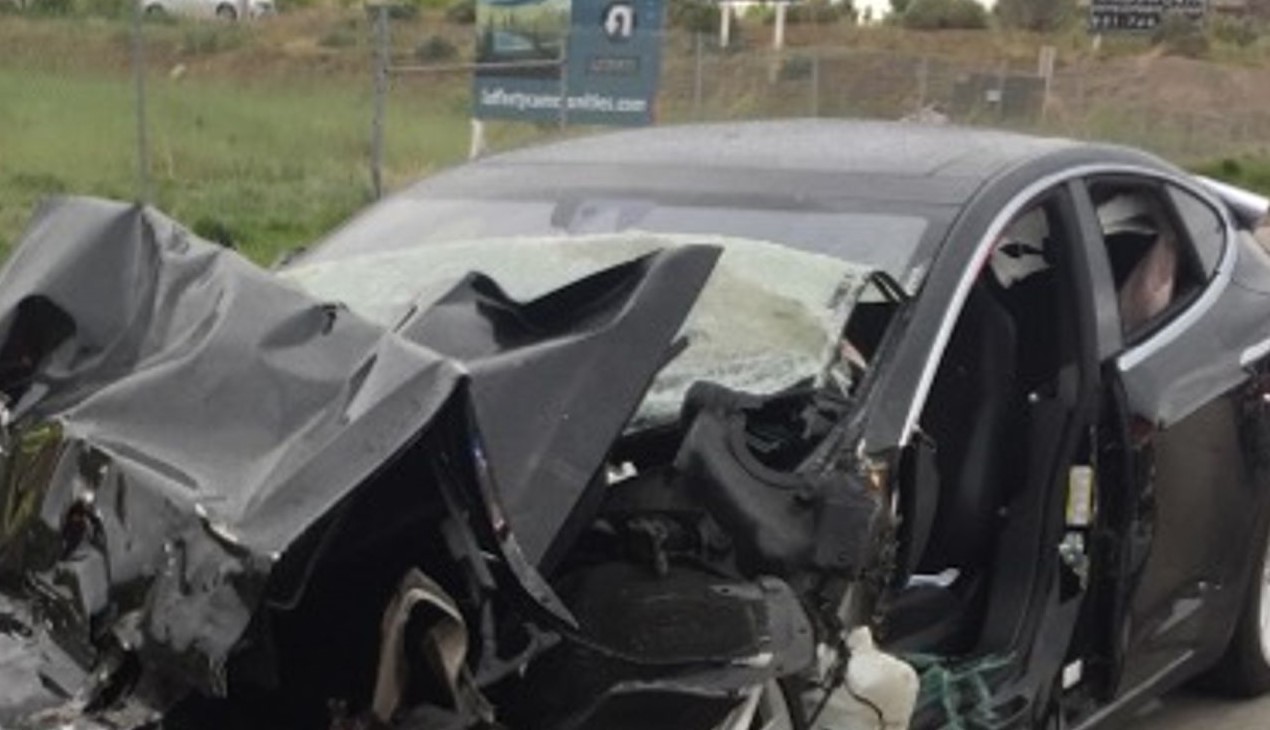 According to the data from the United States auto safety regulators, Tesla Inc., has reported 273 vehicle crashes since the month of July 2022 that is involving the advanced driving assistance systems, which has been more than any of the other automobile companies.

The technology and automobile companies has reported more than 500 crashes since the month of June 2021, when the National highway Traffic Safety Administration (NHTSA) has issued an order that is requiring the information.

The automobile companies are now rushing to add the driver assistance systems saying that, these are improving the safety by handling some moves. The regulators of the United States are now trying to understand the practical effect of the changes but, the companies are still collecting and reporting the data in different ways, which has been making it difficult for drawing the conclusions on the systems performance.

The advanced driver assistance software, which is known as Full Self Driving has also created some confusion regarding the vehicles that are equipped with the automated driving systems that are being tested on the public roads.

Out of the 392 crashes reported by a dozen automobile companies, and six deaths and five serious injuries had also been reported and the company ‘Honda Motor’ has identified 90 crashes. The companies have also reported 130 crashes that are involving the prototype automated driving systems out of which 108 accidents involved no injuries and no one had a serious crash. 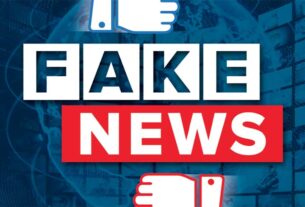 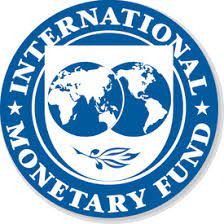 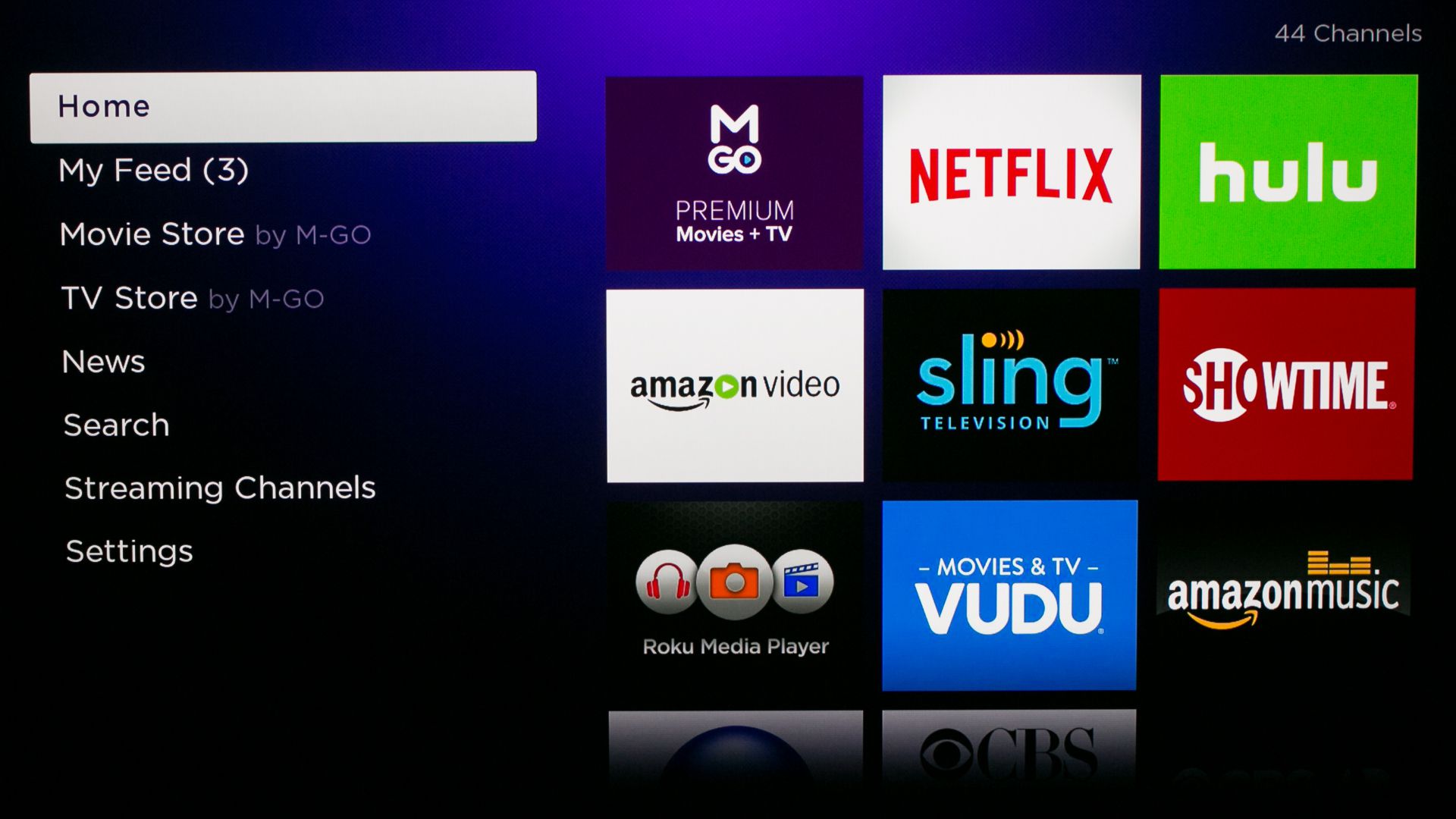