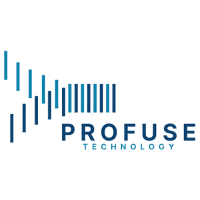 ProFuse Technology, a Foodtech start-up of Israel that aims to revolutionize cultivated meat production by decreasing its duration, with increasing yields, and improving its quality, announced the completion of a 2.5 million dollars seed funding round.

The round of funding is led by Green Circle, a New York based investment company, specializing in Foodtech, with the participation of existing shareholders, including Tnuva, OurCrowd, and Tempo.

The company will use the funds to collaborate with the cultivated meat producers, with obtaining approval from US FDA, and expand the research and development team, and its laboratories. The funds will also position the company to source significant capital raising at end of second quarter of 2023 to commercialize customer collaborations.

Stu Strumwasser, managing director of Green Circle, said for some time, they have been optimistic about cultivated meat and unwillingly to invest in producers. As they believe that significant volumes of meat might one day be produced in bioreactors, and they feel that it may take longer than many people, who believe these technologies to be able to produce pork, beef, and chicken.

This exciting technology of ProFuse may accelerate that process and thus fundamentally change the calculus for the commercialization of the lab-grown meat. 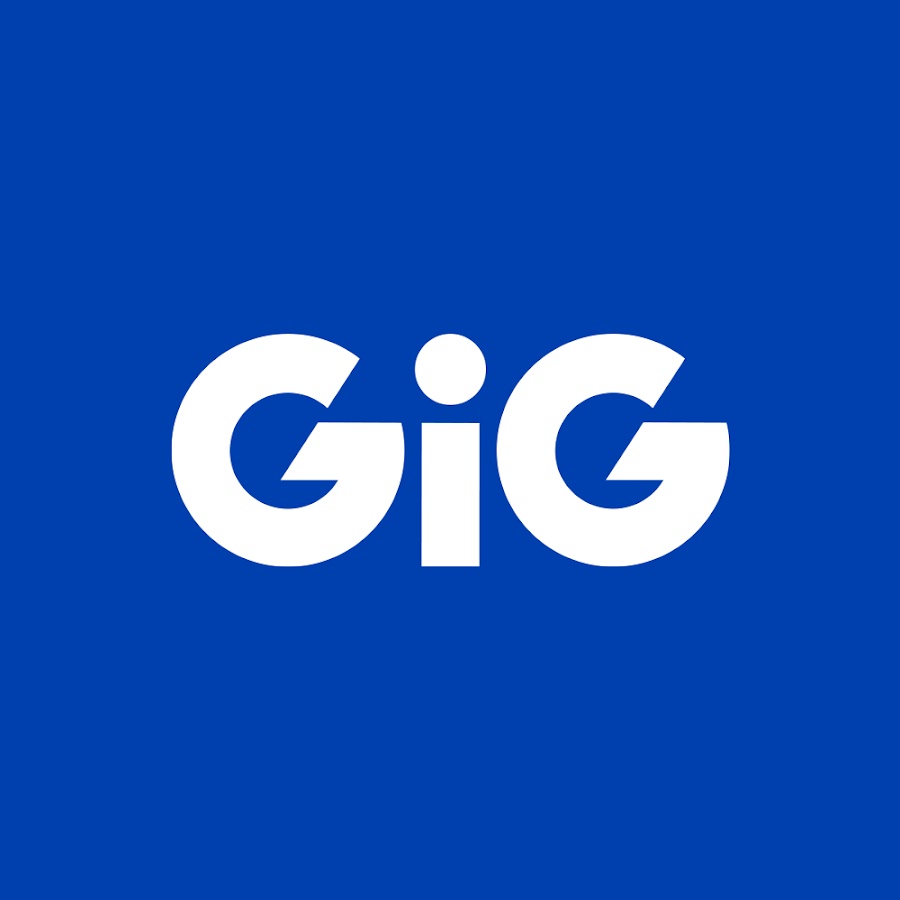 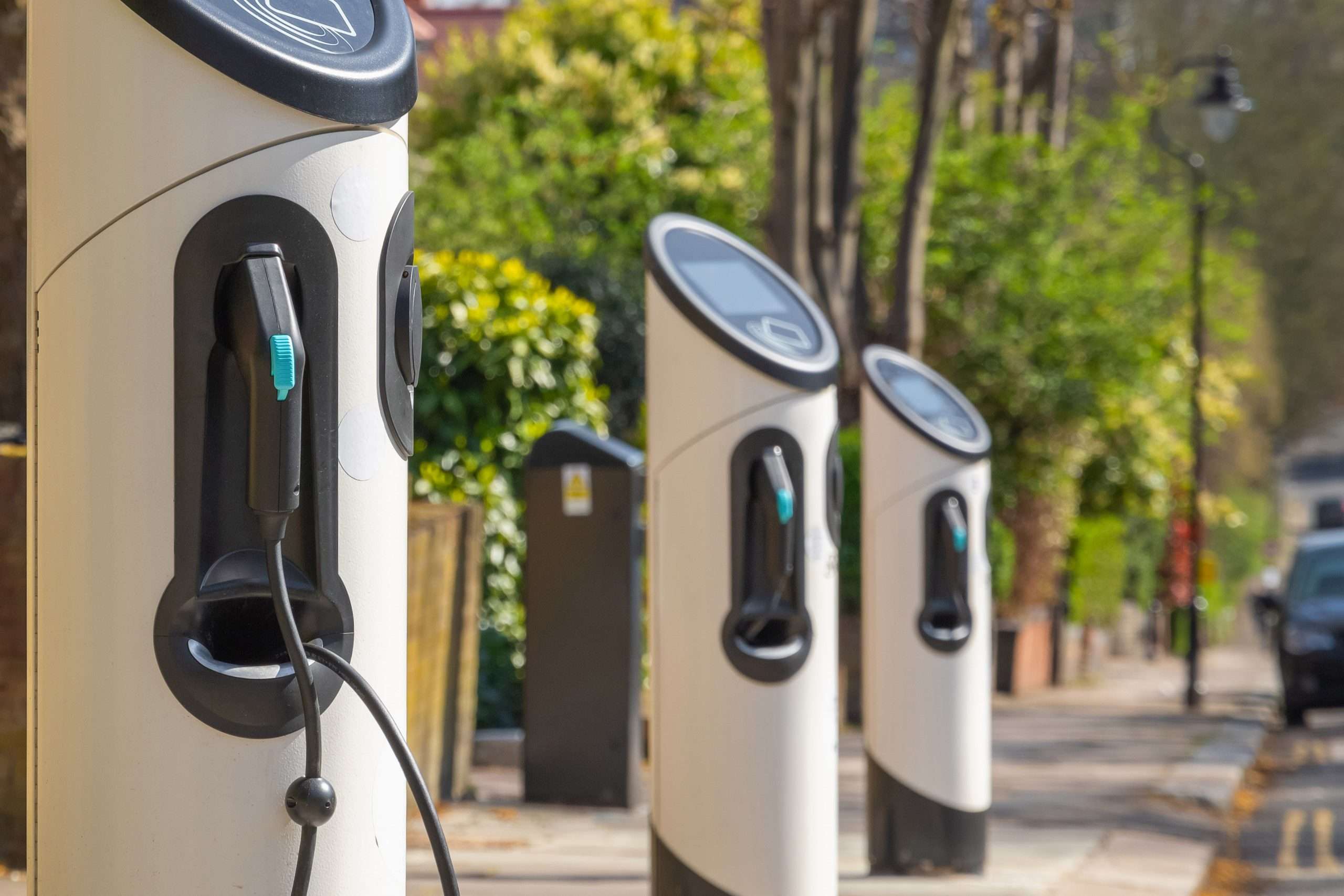 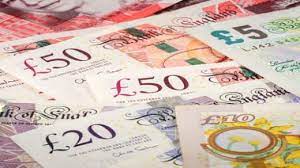