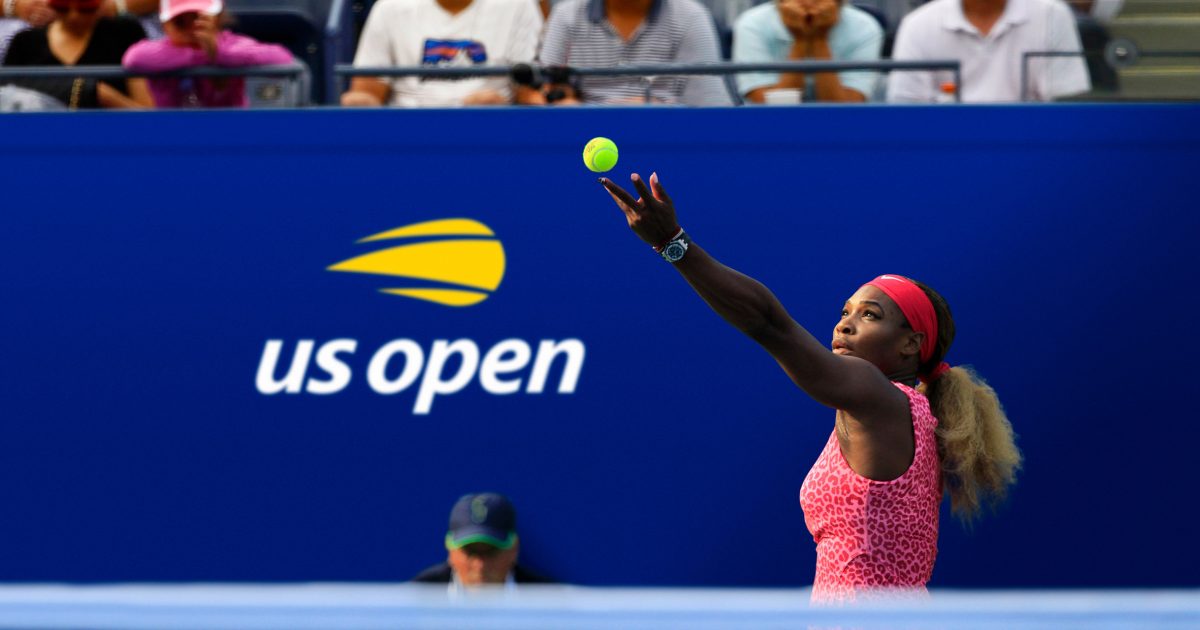 The US Open tournament of is going to allow 100 percent capacity of the fans throughout the entire two weeks in the year 2021, which has been announced a year after the fans have been banned from the outdoor sporting events due to the novel corona virus pandemic.

On Thursday, 17th June 2021, the Tennis Association of the United States of America, announced that, all the tickets for the courts and the ground passes are going to be on sale in July 2021, as the last Grand Slam tournament of 2021, has now been scheduled to be held at the Flushing Meadows based in New York, US from 30th August 2021 to 12th September 2021.

The decision of the Tennis Association of the United States for bringing back the usual number of fans in the stadium has been the latest step to return to normal for the country and also for the fans of different types of sports, as the world is now recovering from the yearlong strict novel corona virus pandemic restrictions.

On Tuesday, 15th June 2021, Andrew Cuomo, Governor of New York said, many of the remaining social distancing rules of the state of New York are going to be eased, because 70 percent of its adults have received at least one novel corona virus vaccine dose, and on Wednesday, 16th June 2021, the New York Mets have announced that, they are going to return to full capacity in the coming weeks, and a total of 52,078 fans have attended a baseball game at Los Angeles’s Dodger Stadium. 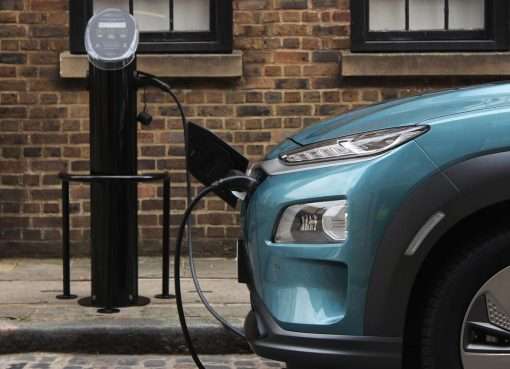 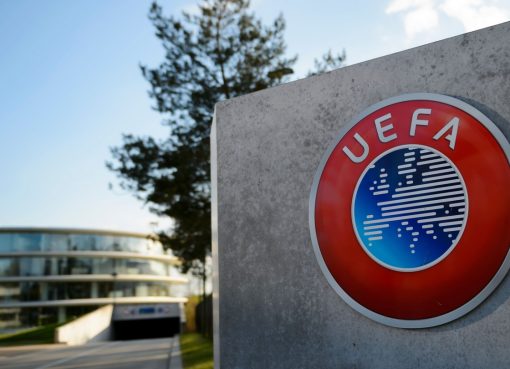 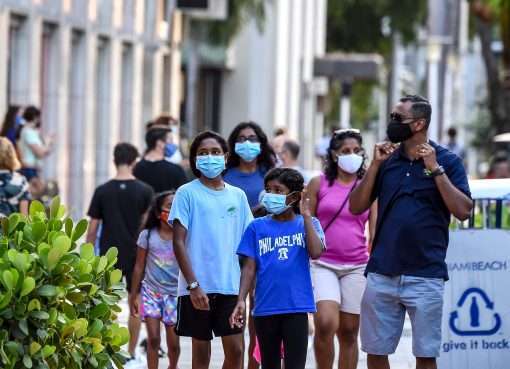