According to a report, a judge of the US International Trade Commission has ruled that, the company ‘Google’ had infringed on all of the five patents, which had been mentioned in the lawsuit filed by Sonos against google, and this decision is not final, but it has come as a big blow to Google.

The company ‘Sonos’ said, the ruling has only been a first step in a long battle, and the company also said that, it has been an important milestone in the company’s current effort for defending the technology of Sonos against Google, and on the other hand, Google said that, it does not agree with the ruling of the judge.

A spokesperson of Google said, they do not use the technology of Sonos and they have been competing on the quality of their products and also on the merits of their ideas, and Google is also disagreeing with the preliminary ruling and it will also be continued for making their case in the process of their upcoming review.

Both Sonos and Google had entered into an agreement in 2013 for the purpose of working on the smart speaker technology together, although in the year 2020, Sonos said that, Google has stolen its patents, which also includes the design. 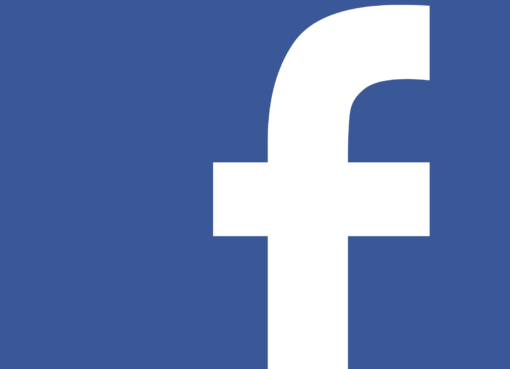 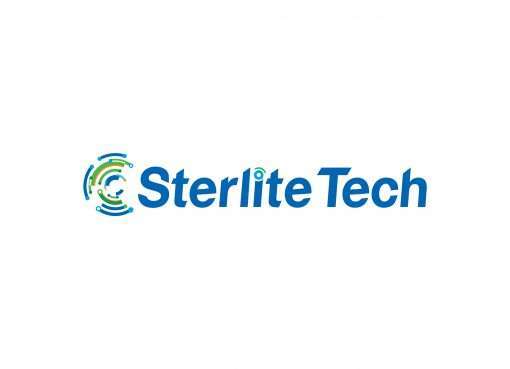 Sterlite Technology to Acquire Clearcomm of UK for 15.5 Million Pounds