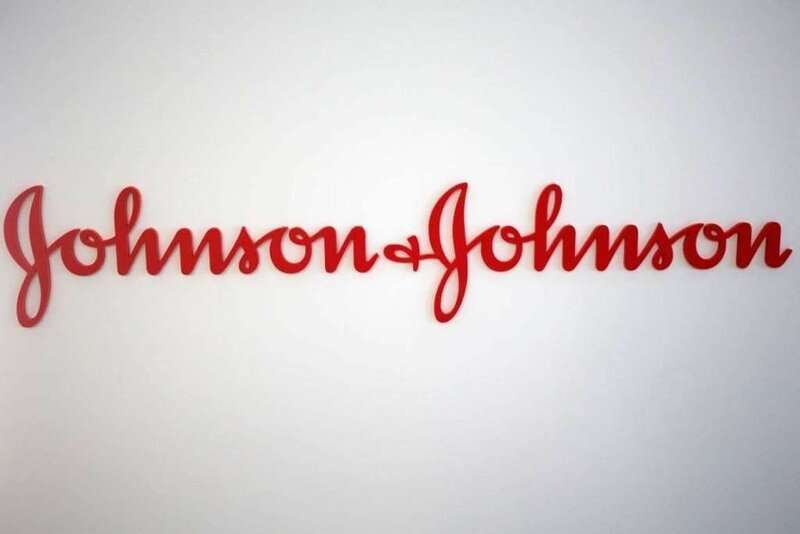 The United States Food and Drug Administration (FDA) has now been expected to announce a new warning on the novel corona virus vaccine developed by Johnson & Johnson, that are related to the autoimmune disorder. On Monday, 12th July 2021, the drug regulators of United States have added a new waring to the company about the links to the rare side effects, but the regulators said it is not entirely clear about the problem caused by the covid-19 vaccine.

The US FDA has also announced the warning, by indicating the reports of the Guillain-Barre syndrome, which is an immune system disorder, that can possibly be responsible for causing weakness in the muscles and also paralysis on specific occasions, and the health officials of the country has also described the side effect as a small risk for those people receiving the corona virus vaccine shot.

The US FDA said, the action comes after the US FDA and the Centers for Disease Control and Prevention have reviewed the reports of around 100 people for the purpose of developing the syndrome after receiving the one-dose novel corona virus vaccine of Johnson & Johnson, and around all of them are going to require hospitalization.

The Guillain-Barre syndrome mainly occurs when the immune system of the body has now been mistakenly attacking some of the nerve cells of the body, that is mainly responsible in causing weakness in the muscle and also sometimes paralysis, which can possibly be temporary. 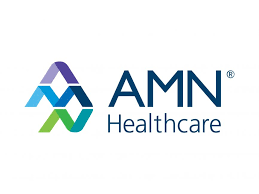 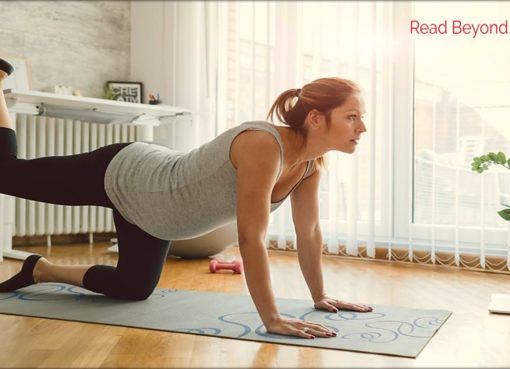 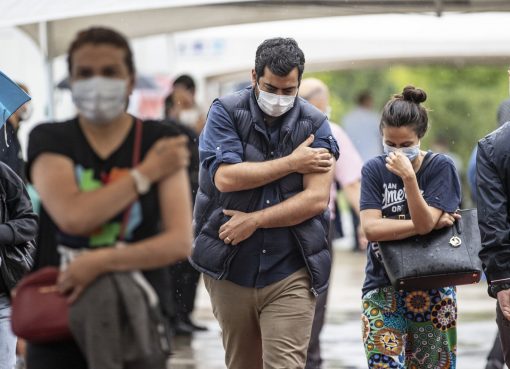