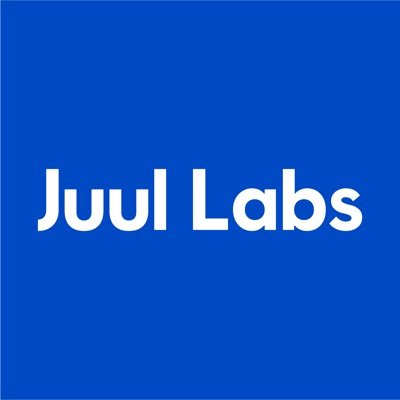 On Thursday, 23rd June 2022, the Food and Drug Administration (FDA) of the United States has clocked e-cigarette produced by Juul Labs Inc. from selling the company’s nicotine products in the United States, which is potentially dealing a fatal blow to the company.

Followed by a two-year long review of the scientific and public health data, which was submitted by the company, the US FDA said, the applications are lacking sufficient evidence related to the toxicological profile of the products of the company for demonstrating that, marketing the products will be appropriate for the protection of the public health in the country.

The US FDA also had to judge that, whether each product had been effective in bringing the smokers to quit and whether the benefits to the smokers has been outweighing the potential health damage to the new e-cigarette users, which are also including the teenagers.

The Government of the United States is also looking at several other ways for providing help for people to quit smoking in an effort for decreasing the cancer deaths and the US government also said, it is also planning to propose a rule, which will be establishing a maximum level of nicotine in the cigarettes and several other tobacco products for making the people less effective.

Abortion Services to be commissioned by UK Government in Northern Ireland 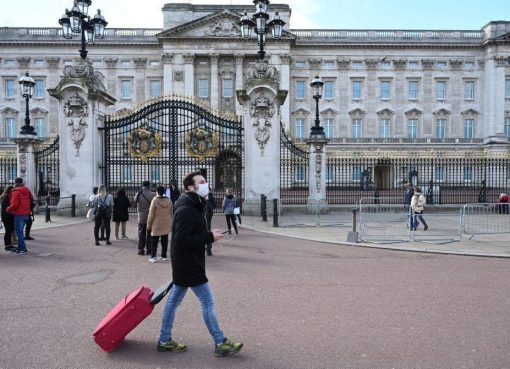 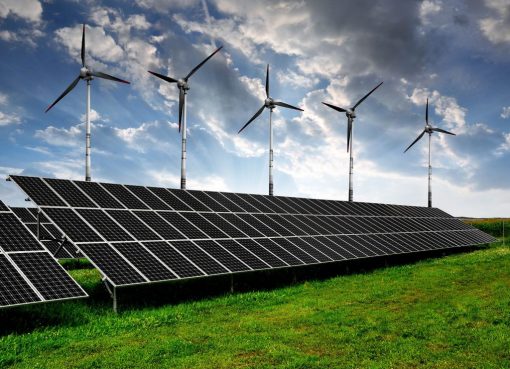