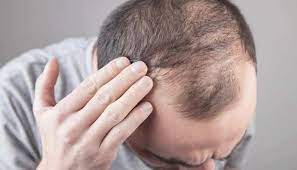 The Food and Drug Administration (FDA) of the United States has given approval to an oral drug for the purpose of treating the adult patients with serious alopecia areata, which is a disorder that is often appearing as patchy baldness. The Alopecia areata, which is commonly referred to as just alopecia, which has been an autoimmune disorder in which the body has been attacking the patients hair follicles causing hair to fall out and are often in the clumps.

The drug Olumiant, which has been a Eli Lilly and Incyte and has been a Janus Kinase inhibitor that is responsible to block the activity of one or more of a specific family of enzymes and also interfering with the pathway that is leading to the inflammation.

The pills, which is a first-in-disease systematic treatment for the adults with serious alopecia has been available as 4 mg, 2 mg, and 1 mg tablets. The recommended dose has been a 2 mg tablet per day.

The US FDA said that, it is the first of a kind approval of a systemic treatment, which has been focusing on the entire body rather than a specific location for the alopecia disease. Kendall Marcus, director of the division of dermatology and dentistry in the Centre for Drug Evaluation and Research of the US FDA said, the access to the safe and effective treatment options has been crucial for the significant number of the people of the United States that are affected by serious alopecia. 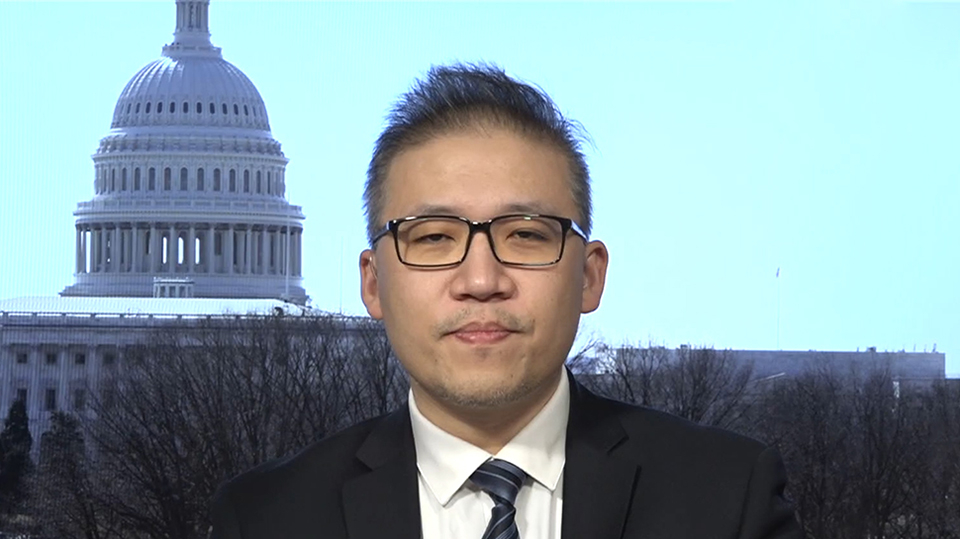 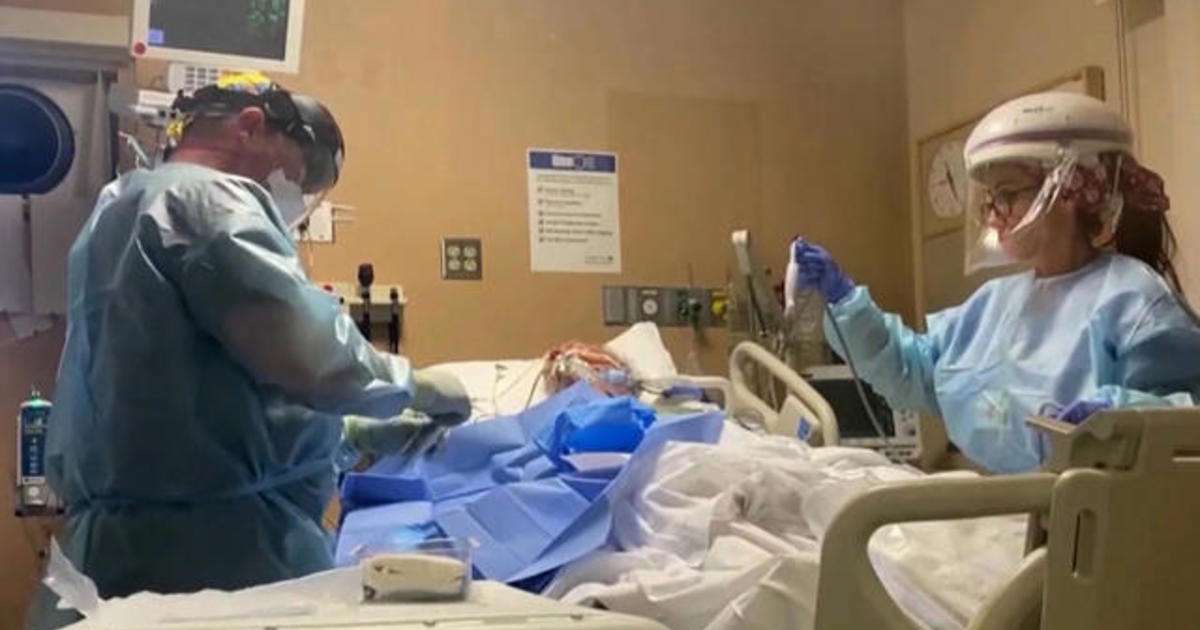 Coronavirus Hospitalizations Increase as Delta Covid-19 Variant Spread Across US

Lupin Gets New Drug Approval for Solosec from US Regulator