On Friday, 13th May 2022, the Food & Drug Administration (FDA) of the United States said, it has approved the injected drug tirzepatide developed by Eli Lilly, which is having the brand name ‘Mounjaro’ for the purpose of helping them to improve the blood sugar control in the adults along with the type 2 diabetes.

The US FDA said that, Mounjaro along with exercise and diet and improved blood sugar levels and had been more effective than the other therapies of diabetes as compared to the other clinical studies. The Mounjaro has been designed for activating the receptors for the hormones involved in controlling the blood sugar and it has also administered by injection under the skin once in a week along with the dose, which is adjusted as tolerated for meeting the blood sugar goals.

Eli Lilly has also reported that, a late-stage trial of the tirzepatide has now showed that, it has helped the obese patients losing more than 20 percent of their weight, which has also been leading the Wall Street for boosting the sales forecasts for the drug.

Currently, the Analysts are projecting the 2026 sales of tirzepatide for the purpose of reaching 4.7 billion dollars and similar diabetes drugs is also including the Ozempic of Novo Nordisk, which has also been approved by the US FDA, under the brand name known as Wegovy as a treatment for the obesity. 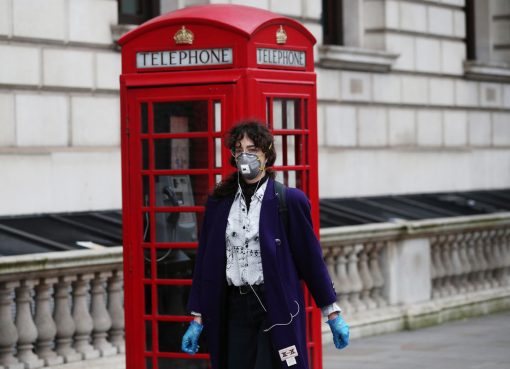 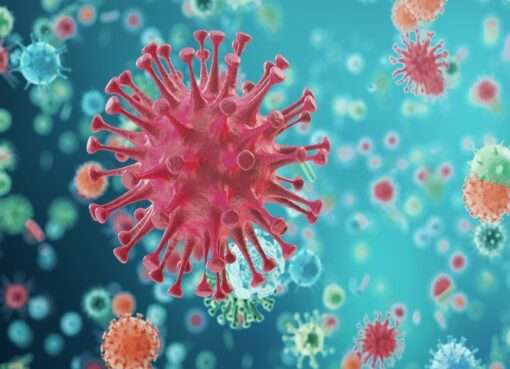