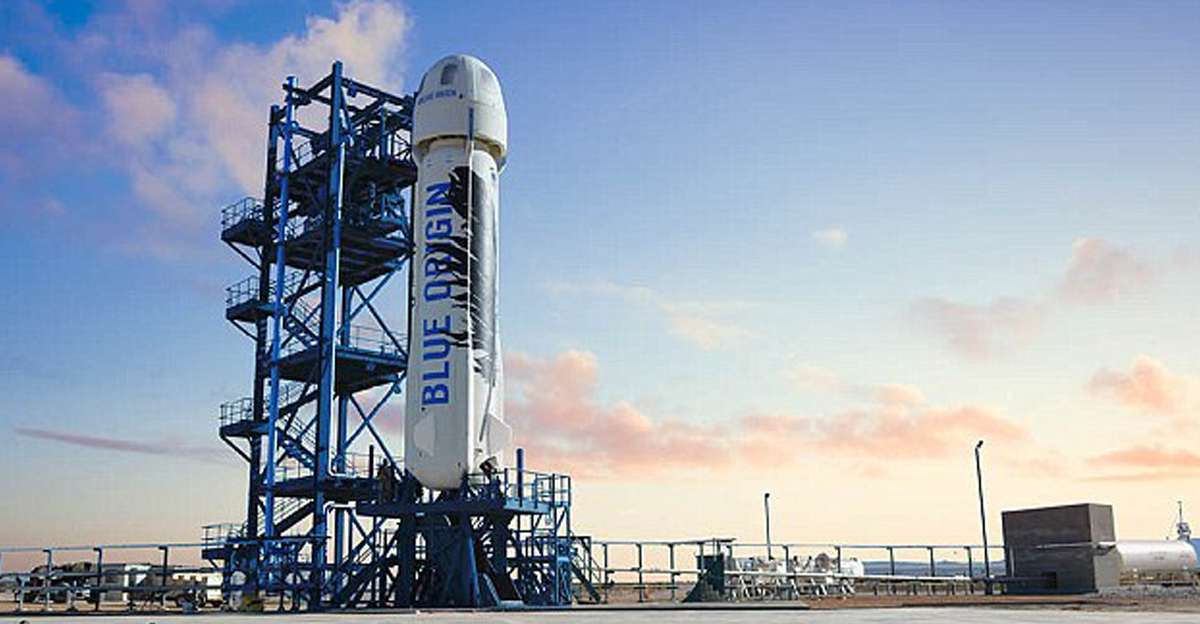 On Monday, 12th July 2021, the Federal Aviation Administration (FAA) of United States of America said, it has given approval to the Blue Origin License for carrying the humans on the New Shepard launch system into the space. Jeff Bezos, former chief executive of Amazon.com is now all set to fly to the edge of the space on the maiden crewed voyage of the Blue Origin on 20th July 2021.

The Blue Origin is now authorized for carrying the humans while the FAA licence of Blue Origin has been valid through Auguste 2020, and it is now approved for the purpose of conducting these missions from the Launch Site One facility of Blue Origin located in Texas, as it was confirmed by the agency.

The Blue Origin had now been required to do verification of the hardware of its launch vehicle and also will be checking the software is working safely during a test flight and the US FAA has also confirmed that, it is going to be meeting the requirements of the US regulatory.

The flight of Blue Origin is going to come a little over a week after the company’s space tourism competitor ‘Virgin Galactic’ has been successfully sent a crew, which is including the founder, along with Richard Branson, a UK billionaire to the edge of the space.

Blue Origin and Virgin Galactic, along with the space company, that was founded by Elon Musk, are now working for the purpose of Ushering in a new era of routine commercial public space travel in what it had been popularized as the space race of billionaires. 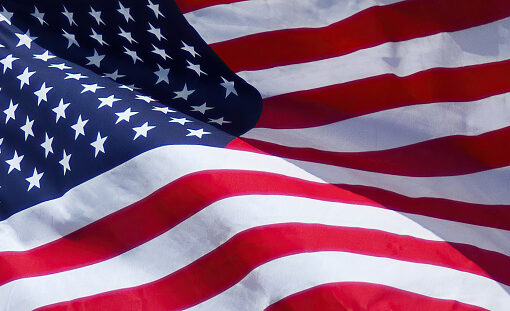 Small Businesses Still Struggling To Find Enough Workers in US 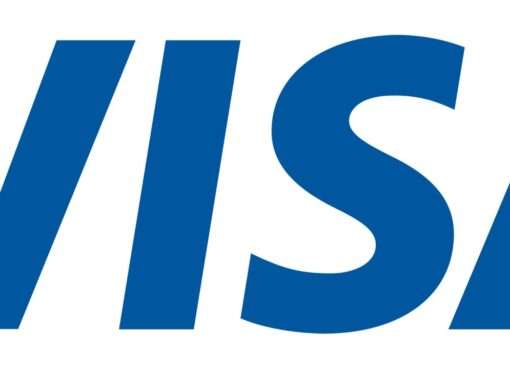 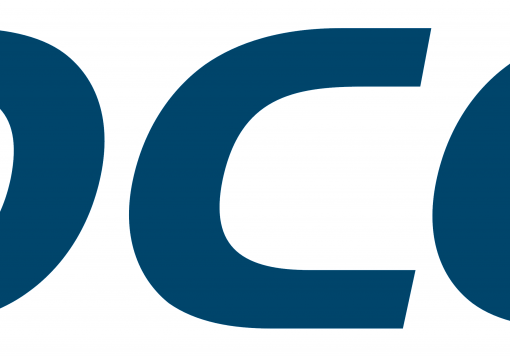