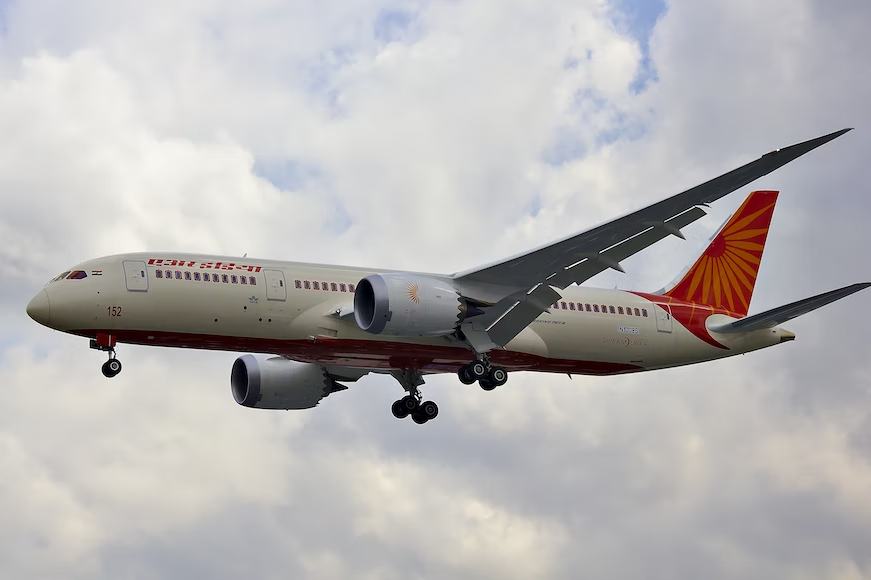 According to officials, the US has ordered Tata Group-owned Air India to pay USD 121.5 million in refunds and an additional USD 1.4 million in penalties for egregious delays in giving refunds to customers who had flights cancelled or changed, largely during the epidemic.

Air India is one of the six airlines that have agreed to repay a total of more than USD 600 million, according to the US Department of Transportation.

Officials said that the “refund on request” policy of Air India contradicts a department of Transportation directive that requires carries to formally return tickets in the event of flight cancellation or alteration.

Before the national airlines was purchased by the Tatas, there were instances where Air India was asked to pay the refund and agreed to pay the penalty.

After a thorough investigation, it was discovered that Air India handled more than half of the 1,900 refund complaints made to the Department of Transportation regarding flights that the airline had cancelled or materially changed in the previous 100 days.

The agency lacked information on the length of time Air India took to respond to refund requests made directly by passengers who filed grievances and requested refunds.

Regardless of their stated refund policy, Air India “did not deliver timely refunds in actuality.” The excessive delay in refunds caused “substantial injury to customers,” according to the US Department of Transportation. 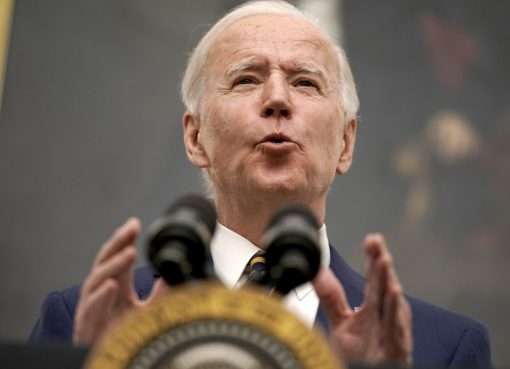 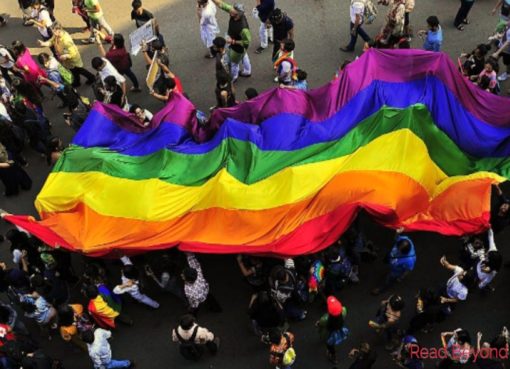 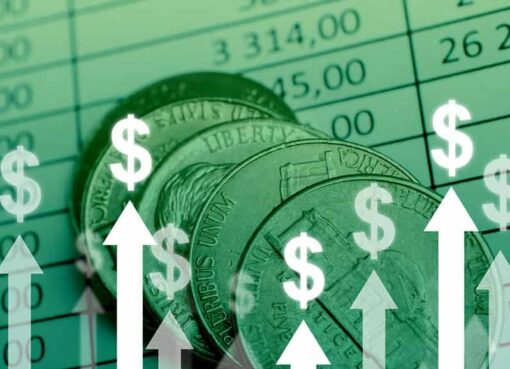