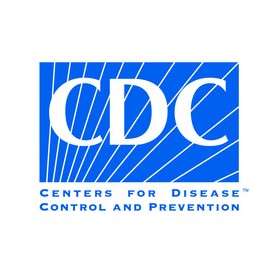 On Thursday, 16th December 2021, the US CDC has recommended to the people of the United States for choosing to receive one of the two other authorized novel corona virus vaccines over the covid-19 vaccine shot developed by Johnson and Johnson because of the rare and fatal cases of the blood-clotting.

This move comes after a panel of the advisers have voted for recommending for directing the people of the United States towards the mRNA covid-19 vaccines for the protection against the novel corona virus, which means that, the vaccine shots by Moderna and Pfizer and BioNTech in the United States.

The advisory committee of the US CDC on the immunization has voted unanimously for the purpose of making the recommendation, and the cases of the thrombosis with the TTS (thrombocytopenia syndrome), that is involving the blood clots that are accompanied by the low level platelets, that have previously been recorded in the recipients of the Johnson and Johnson vaccine, which has been the highest rates of recorded in the women under 50 years of age.

The US CDC said, the rate of such kind of incidents has been higher than the earlier estimated in both women and men, along with at least nine fatalities followed by such kind of rare blood clotting incidents in the United States of America. 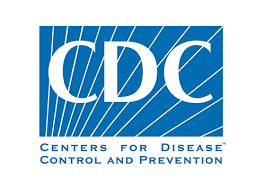 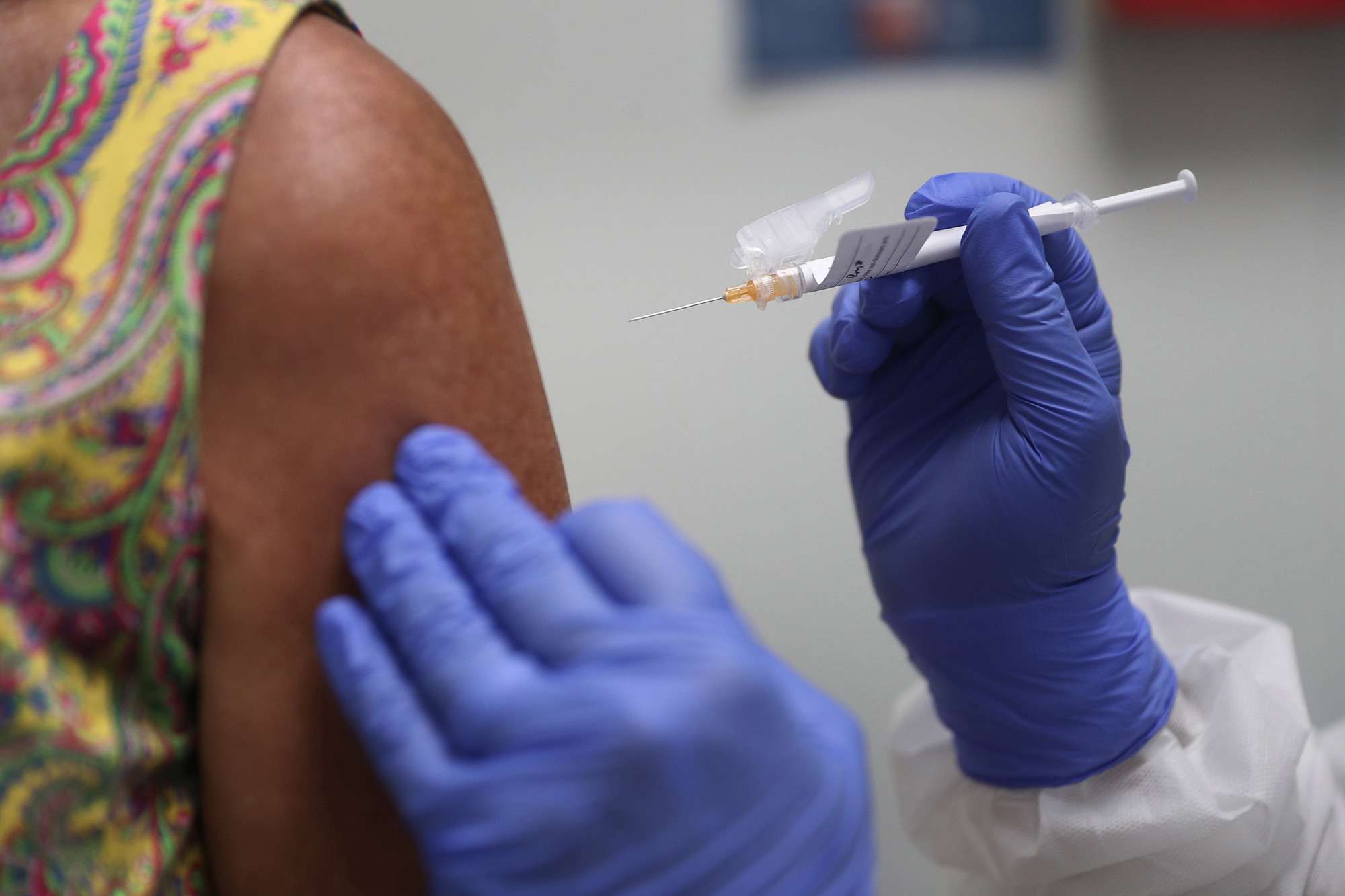 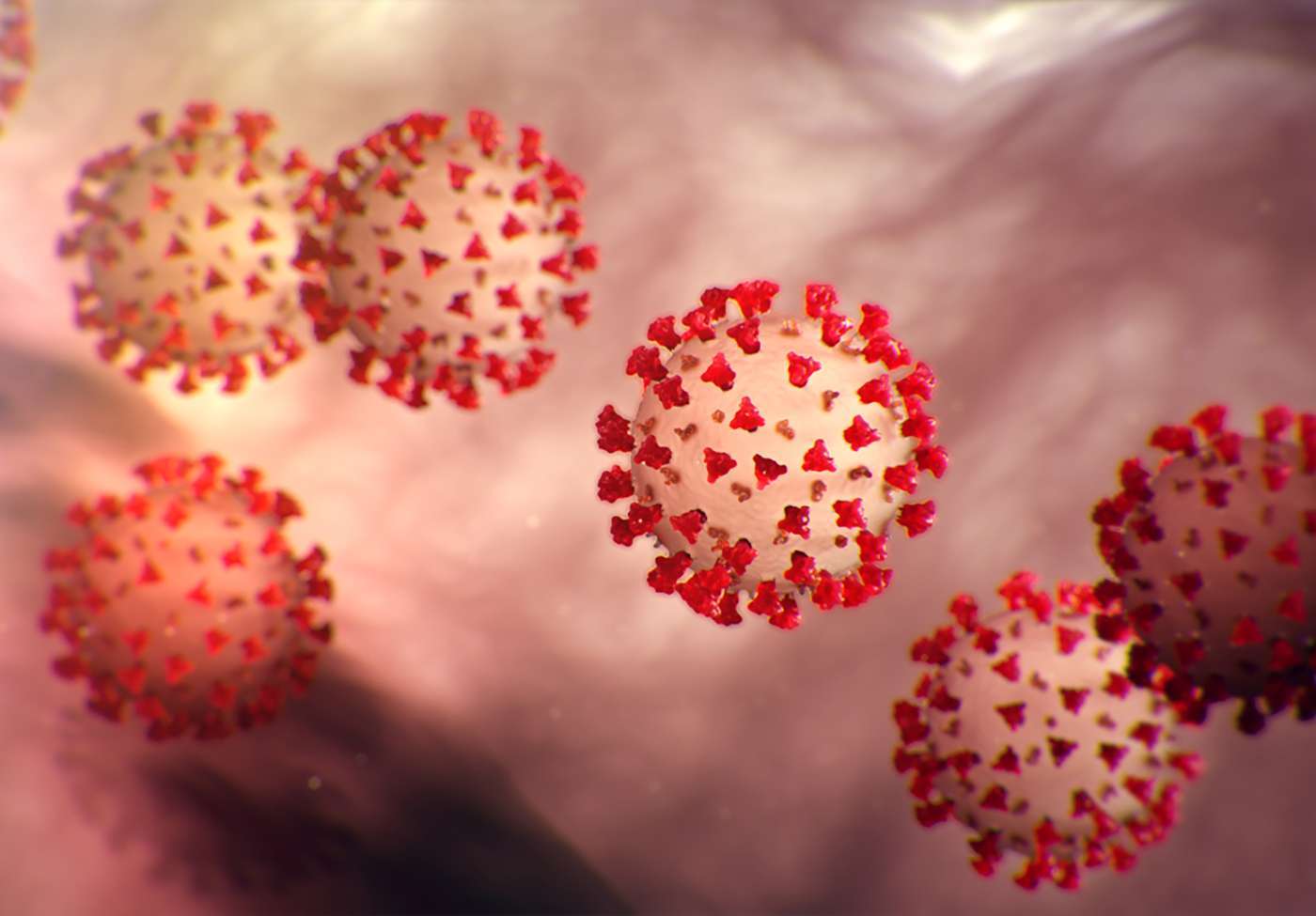