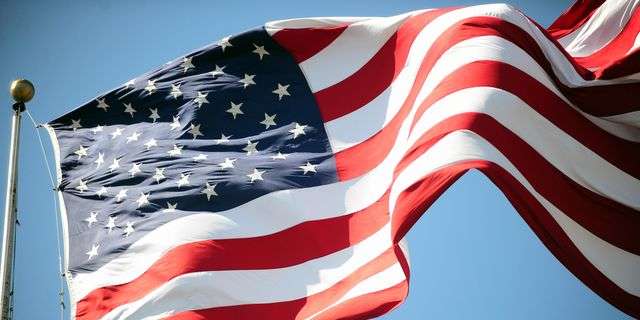 Rochelle Walensky, director of US CDC said, this tragic and historic increase in the firearm homicide and the persistently high rates of the firearms suicide has been highlighting the urgent need for action to decrease the injuries and deaths related to the firearms. 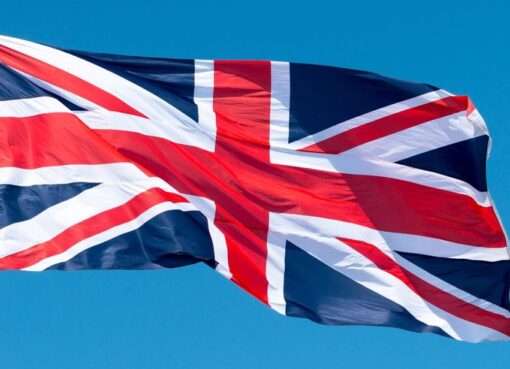 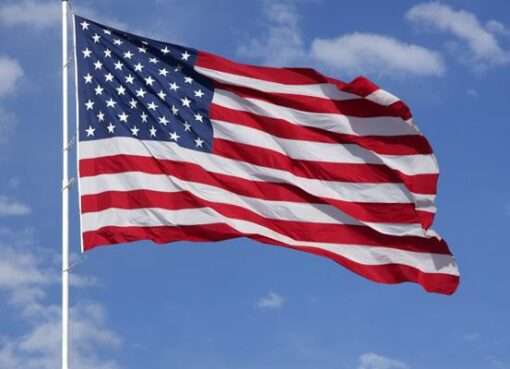