On Monday, 27th December 2021, OneWeb, low earth orbit (LEO) satellite communications company of the UK government and Bharti Group has announced that, it has launched 36 new satellites, and this launch is going to bring the total in-orbit constellation to 394 satellites by the company, and this has been the 12th overall launch of the company.

The company said that, this has been representing more than 60 percent of the planned 648 LEO satellite fleet of OneWeb, that is going to be delivering the high-speed, and low latency connectivity across the globe, and this business has been completely funded with 2.7 billion dollars that have been raised since the month of November 2020 and no issuance of any debt.

Sunil Bharti Mittal, executive chairman of OneWeb said, now the company is having more than sixty percent of the global satellite fleet of the company in the space, and it has also been an extraordinary achievement for a company that had been reborn just before a year, and together with the government of the United Kingdom, they are going to be delivering on their promise for achieving the digital transformation in a global scale, and with the help of the company’s robust, resilient and secure satellite broadband network.

Neil Masterson, chief executive officer of OneWeb said with the help of over 60 percent of the constellation of the company now in the space, the business has been funded fully and they are also having an increasing workforce of over 400 people. 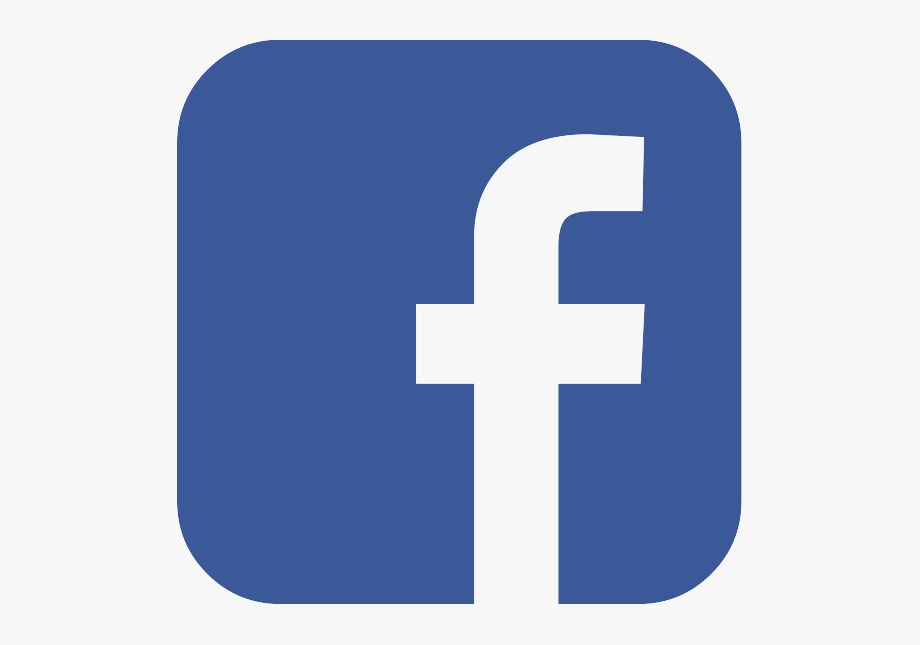 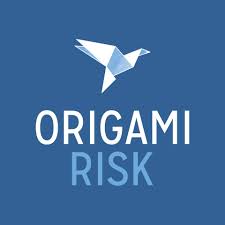