Computacenter, one of the largest IT solution providers in the United Kingdom, said it has acquired Business IT Source in a bid to increase its market reach in the Midwestern region of the United States.

In a statement, Mike Norris, chief executive officer of Computacenter Group, said the US business of Computacenter continues to grow organically, and the acquisition of BITS is an opportunity to improve the positioning of the company. 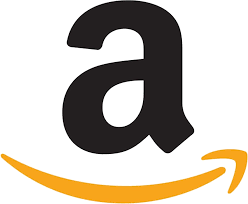 Amazon to Invest in 274 Renewable Energy Projects Across Globe 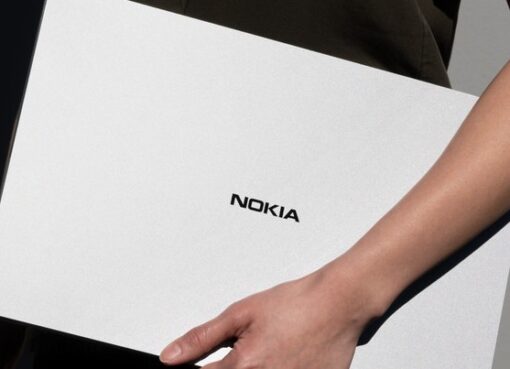