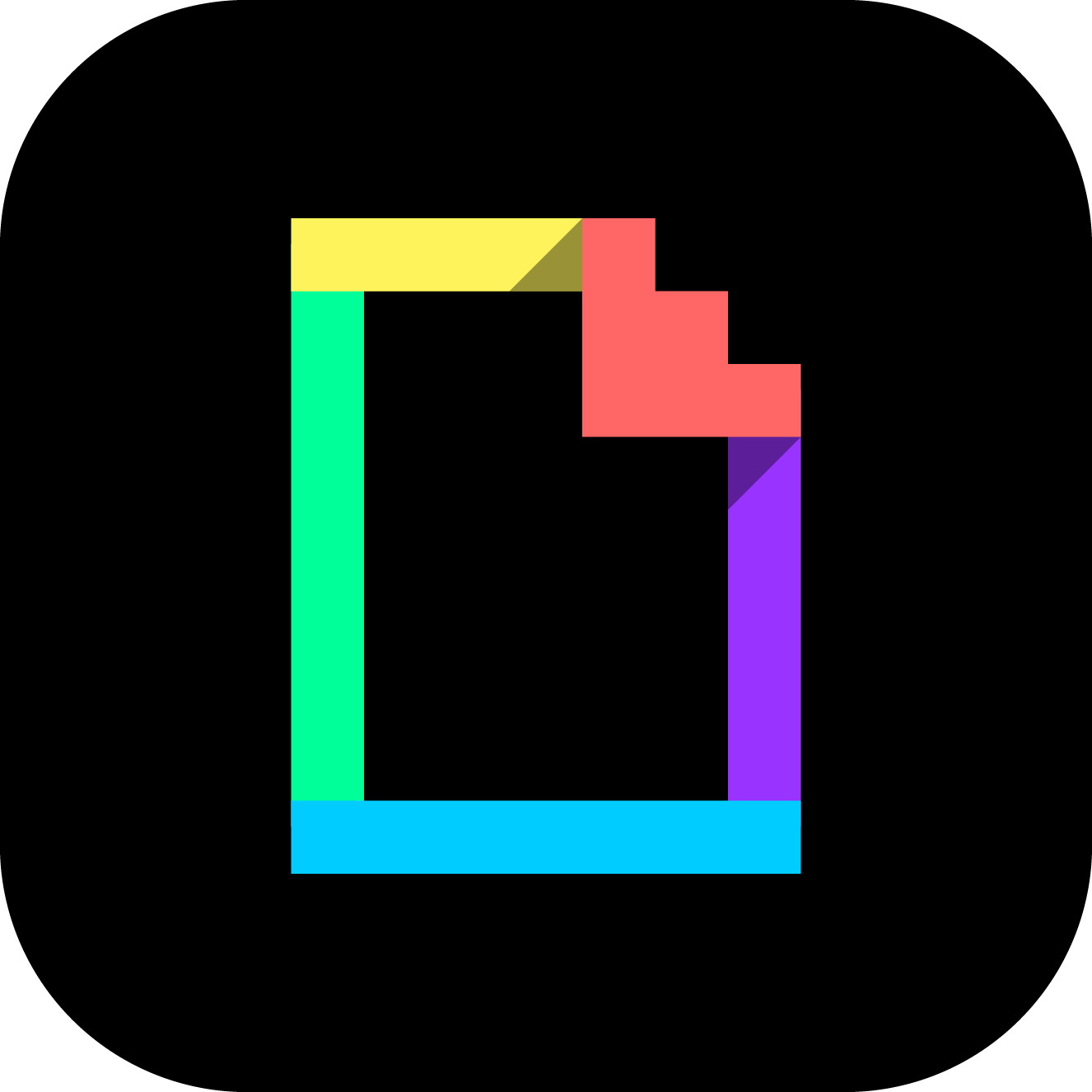 The Competition and Markets Authority of the United Kingdom has now ordered Meta for selling Giphy, a gif creation website and this has been the first time, the CMA has moved for blocking a deal that has been struck by one of the biggest technology companies of Silicon Valley.

The UK CMA said that, this move is going to be protecting around millions of the users of social media and it will also stop Facebook from increasing the company’s significant power in the social media. In 2020, the UK CMA has also launched an investigation into the 400 million dollars deal of Meta for purchasing Giphy, which has been the biggest supplier of the animated gifs to the social media networks like Twitter, TikTok and Snapchat after the identification of concerns related to the competition.

The competition regulator of the United Kingdom said, Meta can possibly cut off the supply of the gifs to the competitors, or can also demand more data of the users from its competitors in order for keeping the use of the Giphy website.

The UK CMA also said that, an acquisition or takeover can also be responsible for removing a potential competitor company from the 7 billion pounds display advertising market of the United Kingdom, in which the company ‘Meta’ has been the largest player or company that accounts around 50 percent of the market in the United Kingdom.

Stuart McIntosh, head of the independent inquiry group UK said, by ordering Facebook to sell Giphy, they are now protecting millions of the social media users and also promoting the innovation and competition in the digital advertising across the country. 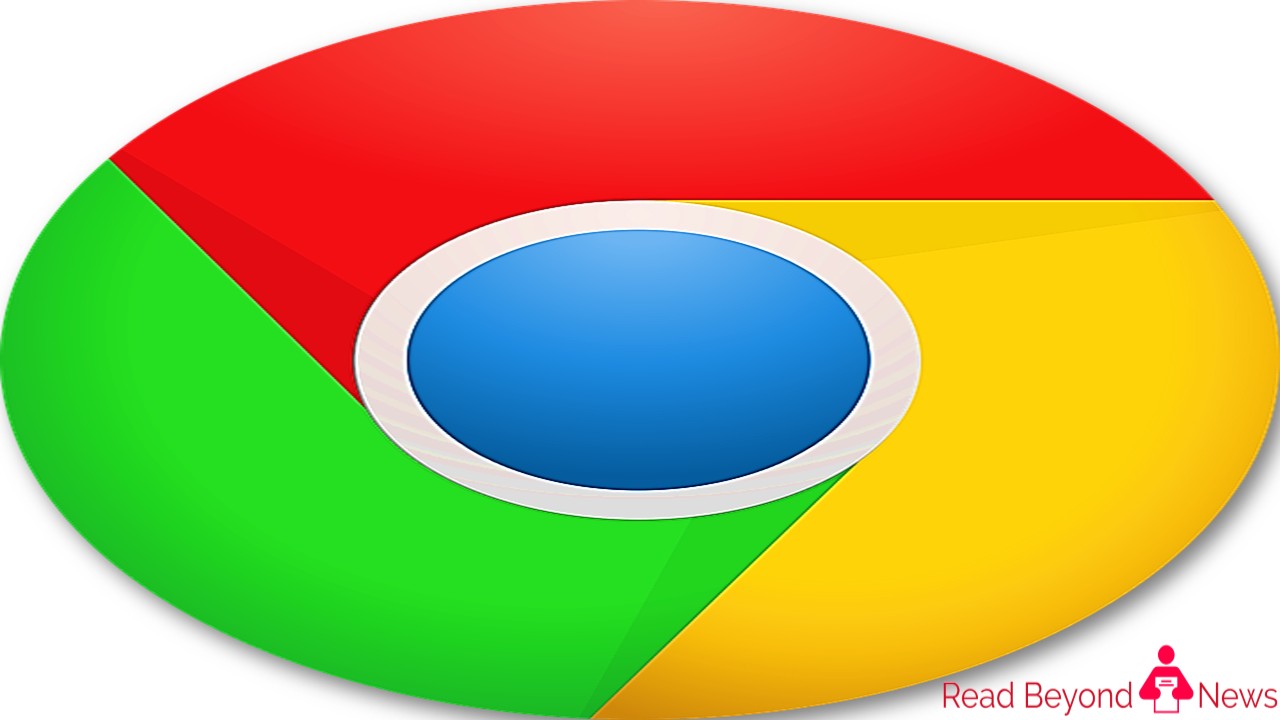 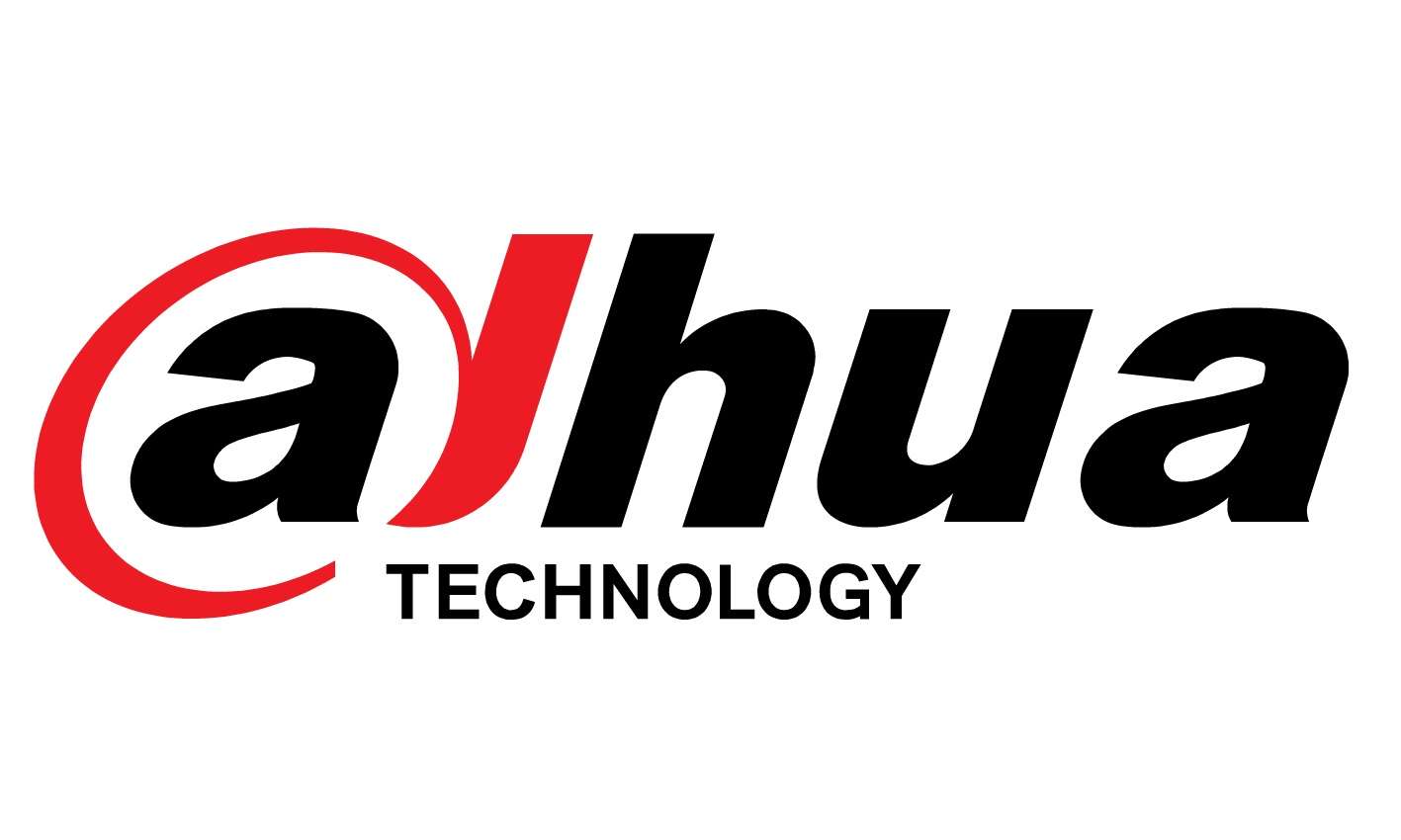 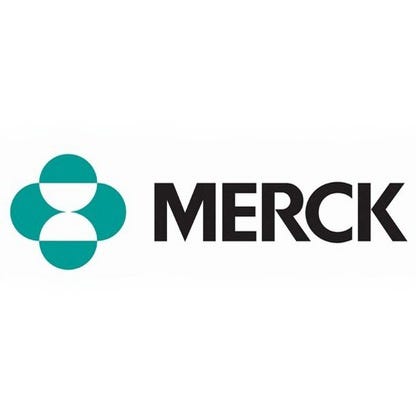