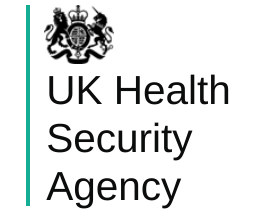 The UK Health Security Agency (UKHSA) said, the monkeypox disease is going to be listed as a notifiable disease in the law and this means that, all the doctors in England are now required for notifying their local council or the local Health Protection Team (HPT) if they are suspecting a patient is having monkeypox.

The lab is also going to notify the UKHSA if the monkeypox virus has identified in a sample of laboratory and it has come after the total number of the confirmed cases of monkeypox cases in the United Kingdom which has reached 302 cases in the country.

Wendi Shepherd, Monkeypox incident director at UKHSA said, the rapid diagnosis and the reporting has been the key for interrupting the transmission and containing any spread of the Monkeypox in the future and this new legislation is going to be supporting and their health partners for swiftly identifying, controlling and treating the disease.

She also said that, it is also supporting them with the swift collection and the analysis of data which is enabling them to detect the possible outbreaks of the disease and also tracing the close contacts rapidly along with offering the vaccinations where it is appropriate to limit the onward transmission.

Making the monkeypox disease a notifiable disease will be suggesting a desire for being sure to have reporting from all the sectors including public and private and all the other parts of the NHS England.

It is also suggesting that, the government of the United Kingdom wants to focus on the surveillance on the whole population and not only on the risk groups that have been identified so far. 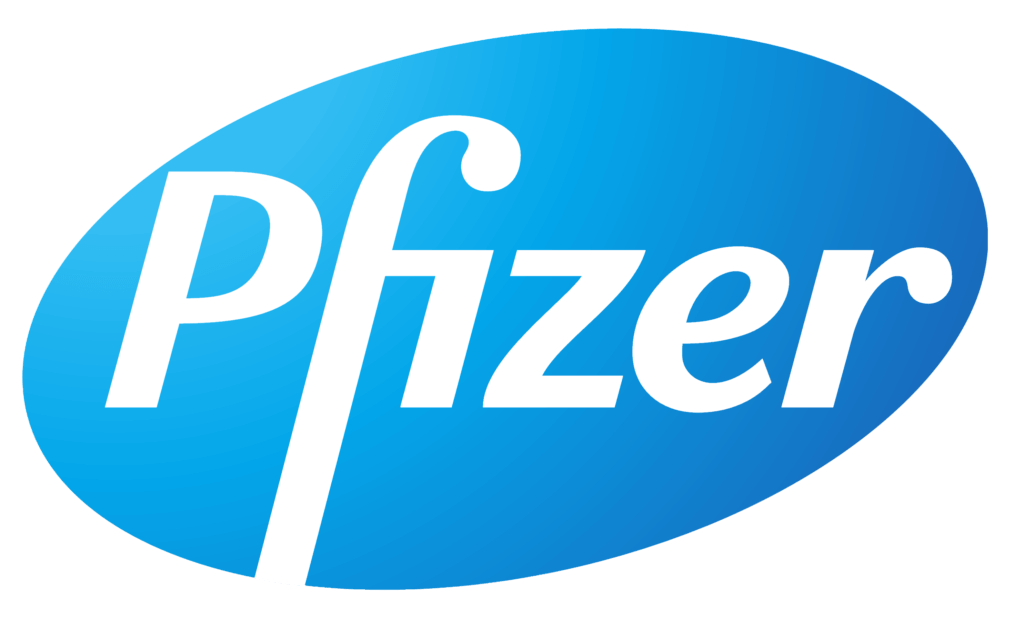 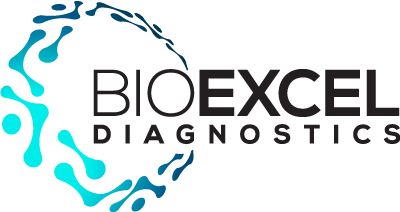