The government of the United Kingdom is proposing new changes to a landmark online safety bill that will require social media companies to shield the internet users and disinformation that is threatening the society and democracy of the United States.

According to the reports, the new legislation will call on social media companies, search engines and video streaming services for tackling the disinformation aiming at interference in the United Kingdom. For instance, amid Ukraine and Russia war, such content will now involve cyberattackers and hoaxers based in Russia.

Since the beginner of Ukraine-Russia war, the western countries including the United Kingdom have been flagging cyberattacks launched by the hackers based in Russia and has now warned the people against the propaganda strategy of Russia. Earlier 2022, a video had been published of Ben Wallace, defense secretary of the United Kingdom being prank-called by a hoaxer of Russia who had been pretending to be prime minister of Ukraine.

Nadine Dorries, digital secretary of the United Kingdom, said the invasion of Ukraine by Russia had highlighted readiness of Russia for using the social media for spreading lies and disinformation. She also said, they cannot allow their puppets or foreign states to use the internet to conduct hostile online warfare unimpeded, and that is why they are strengthening their internet safety protections to make sure the social media companies identify and root out disinformation backed by the state. 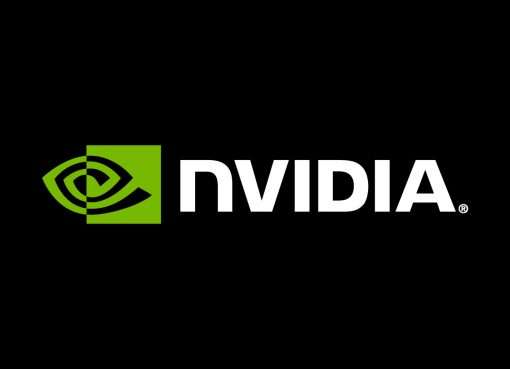 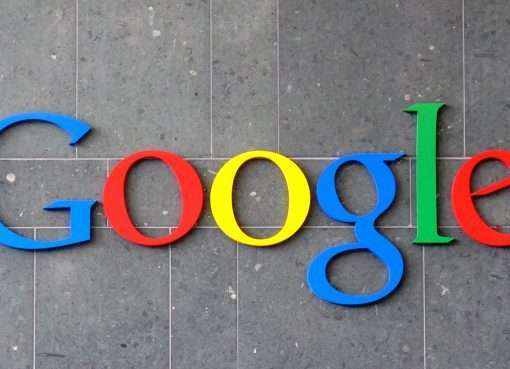 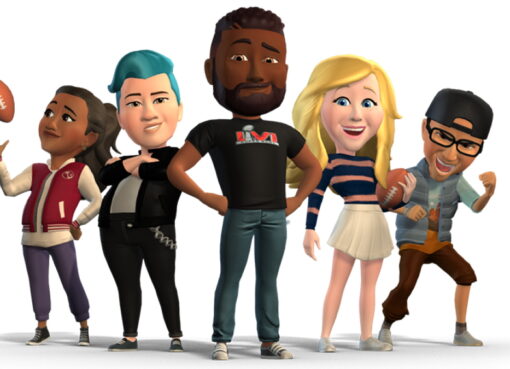