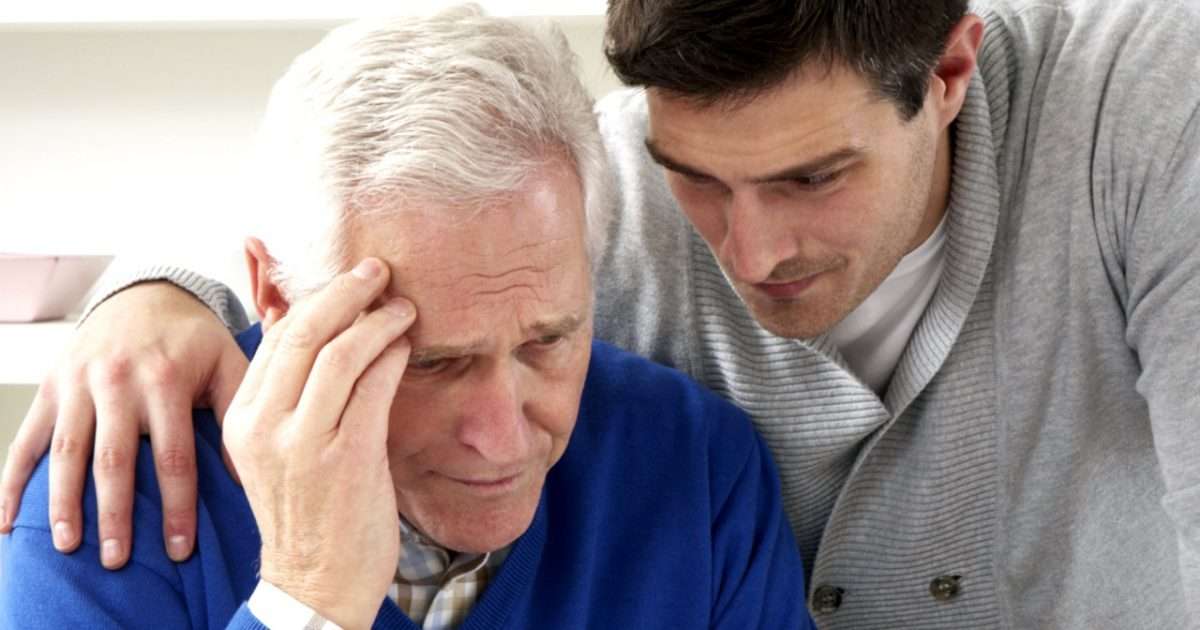 According to a study, the researchers of the University College London have successfully identified a gene that has been affecting both the severe corona virus risk and the Alzheimer’s disease.

The researchers have also estimated that, one genetic variant of the gene known as OAS1, that has been increasing the risk of Alzheimer’s disease by around 3 percent to 6 percent in the general population of the country, whereas the related variation on the same gene has also been increasing the chances of the sever novel corona virus outcomes.

According to the study, the research can possibly make way for the new targets for the development of the drug, along with tracking the progression of the disease of both the diseases, and in addition, this study has also been highlighting the possibility that the developed treatments can possibly be used for treating both the conditions.

The other findings of the study might also have some benefits for the several other conditions, which are now related to the infectious diseases and dementias, and Dr. Dervis Salih said, as the Alzheimer’s disease has been primarily characterised by the harmful build-up of the amyloid protein and it has also been tangling in the brain, there has also been some of the extensive inflammation in the brain, which has been highlighting the importance of the immune system in the patients of the Alzheimer’s disease.

He also said, through the study, they have also found that, some of the similar changes in the immune system can possibly occur in both the novel corona virus and Alzheimer’s disease. 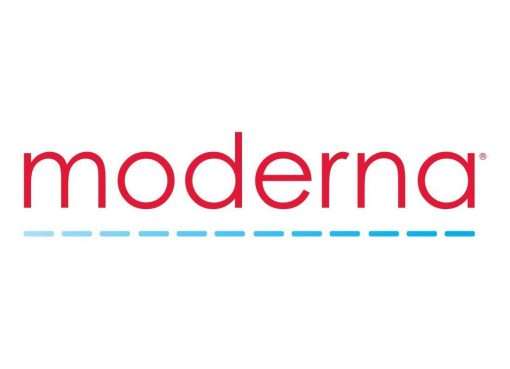 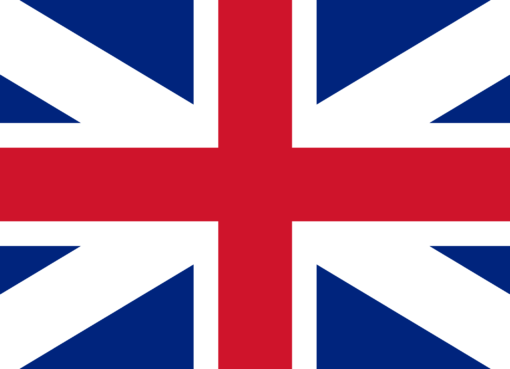 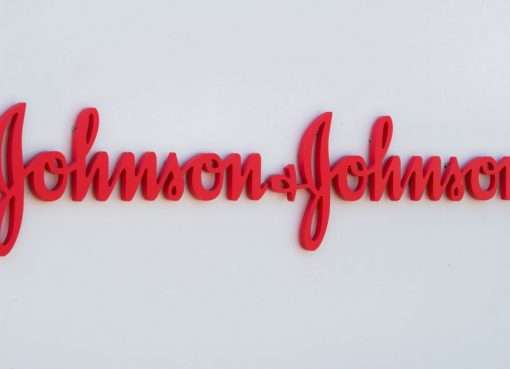