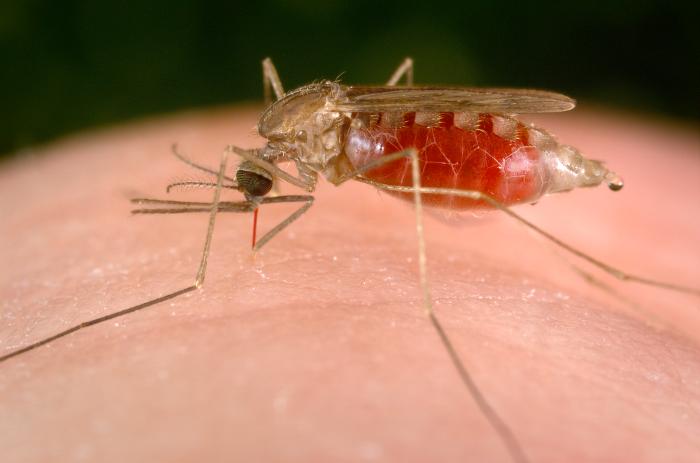 A team of scientists at the University of Oxford, UK, has developed a malaria vaccine with world-changing potential. The team is expecting it to be launched in 2023 after trials showed up to 80 percent protection against the deadly disease. The scientists say, their vaccine is cheap and already has a deal to produce over 100 million doses of malaria vaccine a year.

The charity known as Malaria No More said that the recent progress meant children dying from malaria disease could end in their lifetimes. It has taken over a century to develop effective vaccines against the malaria parasite spread by mosquitoes, and is complex and elusive.

In 2021, the World Health Organization (WHO) gave approval for the first malaria vaccine developed by GSK, and it will be used in Africa. However, the team from Oxford University claim their approach is more effective, and can be produced on a far greater scale.

Results of clinical trial from 409 children, and shows three primary doses followed by a booster and gives up to 80 percent protection. Prof Adrian Hill, director of the Jenner Institute at Oxford University, said they think these data are the best data in the field with malaria vaccine. 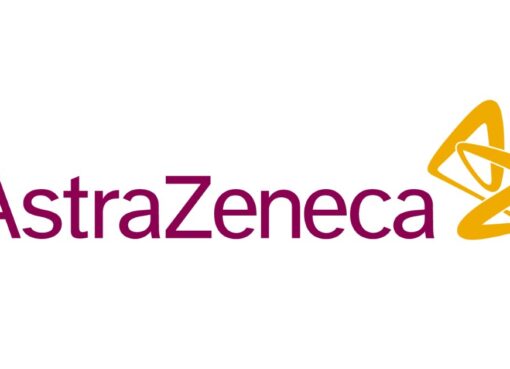 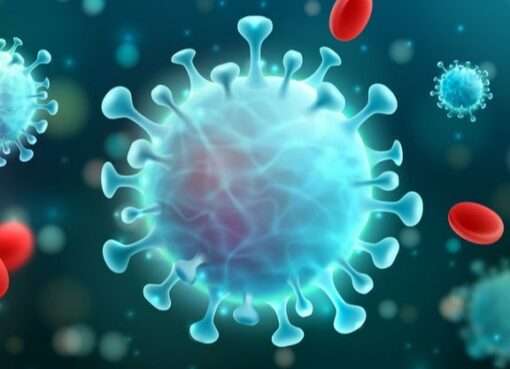 United Kingdom Recorded Around 130,000 Omicron Covid-19 Cases in Past 24 Hours 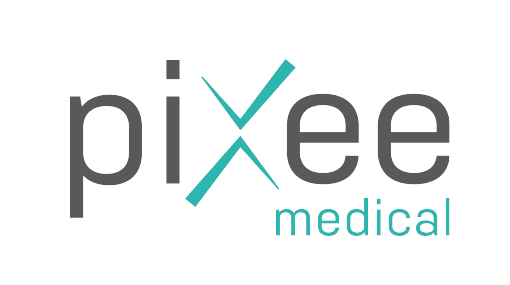 Pixee Medical Announced Launch of Knee+ In US