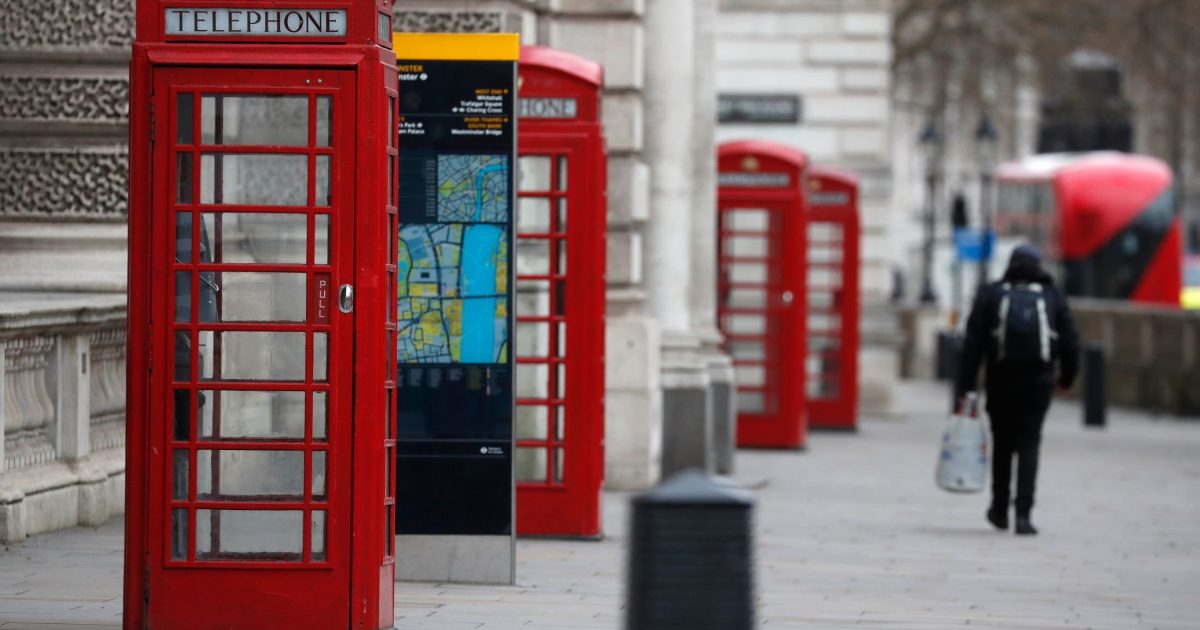 The country has recorded a total number of 27,989 new corona virus cases had been confirmed in the latest update of UK’s Department of Health, which is the highest daily increase since J29 January 2021, and this figure has brought a total positive corona virus cases in the previous seven days to 146,360 in the country, which has been 71.8 percent higher than it was in the past week.

Moderna Says, its Covid-19 Vaccine is Effective and Safe for 6 to 11 years old Kids 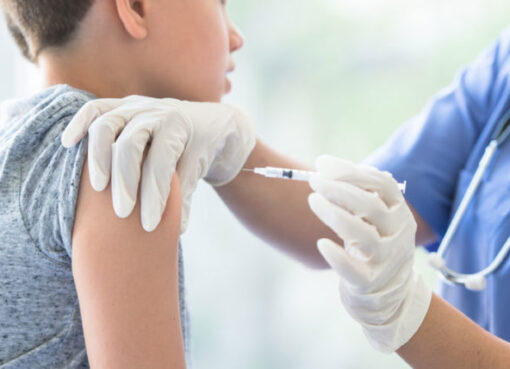 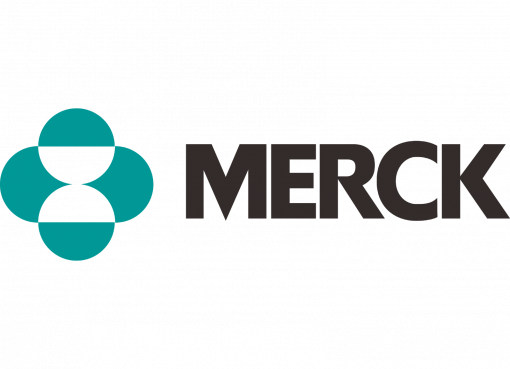