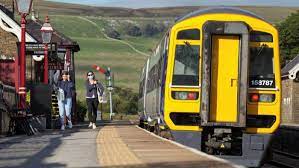 The United Kingdom has been gearing up for the country’s biggest rail strike regarding the pay in around 30 years after the talks between the railway unions and the heads of the transport failed on Monday, 20th June 2022.

A walkout by an estimate of 40,000 has been set for impacting all the train services after the RMT Union has now blamed the dead hand of the government of the United Kingdom for the misery in store for the passenger in this week.

On the other hand, the government of the United Kingdom has blamed the unions for the affecting the millions of the students needing to travel for their respective exams along with Boris Johnson, prime minister of the United Kingdom, who has been calling it an act of self-harm for the rail workers.

Grant Shapps, transport secretary of the United Kingdom said, the most crazy thing is that, it had been called by the bosses of the union on the false pretences that, there is going to be no pay rises and that had never been the case and he also said that, they have been calling a strike that is going to be inconveniencing million and it been totally wrong and totally unfair.

The members of the RMT union have been walking out in a dispute over the pay along with the compulsory redundancies and the safety concerns as the employers is also looking to make savings on the railway network followed by the corona virus pandemic lockdowns. 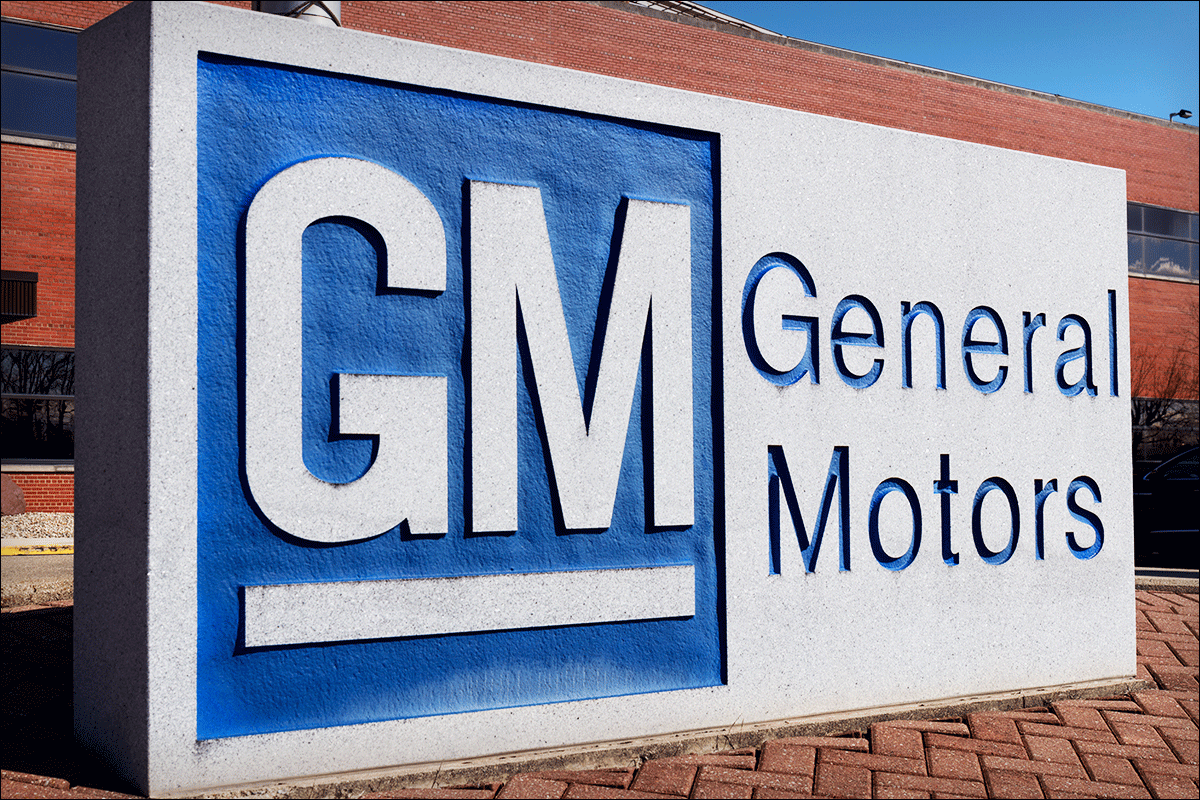 US: General Motors Signs Deal to Source Lithium for Its EV Battery 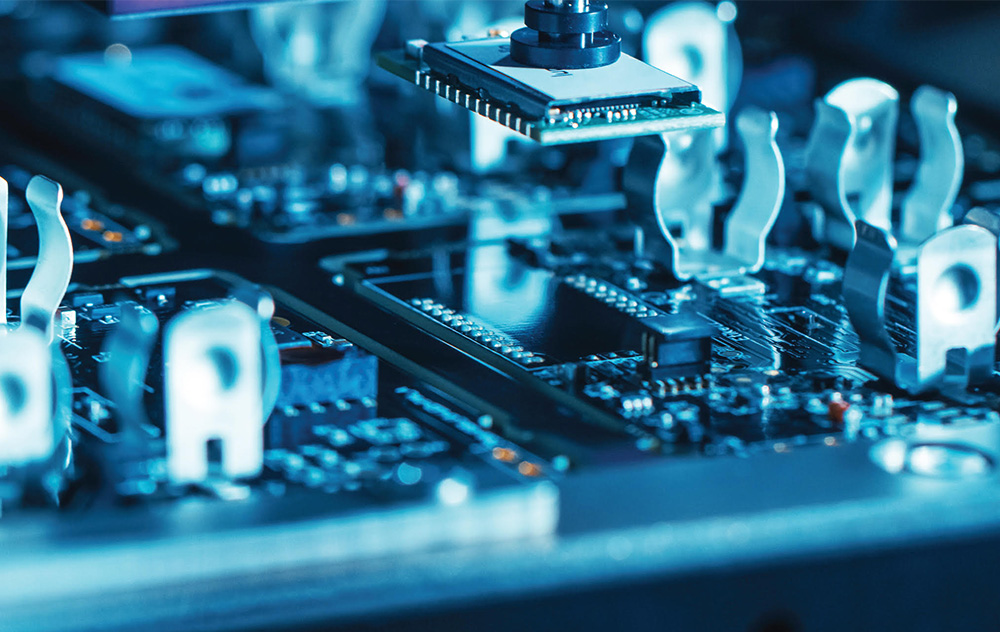 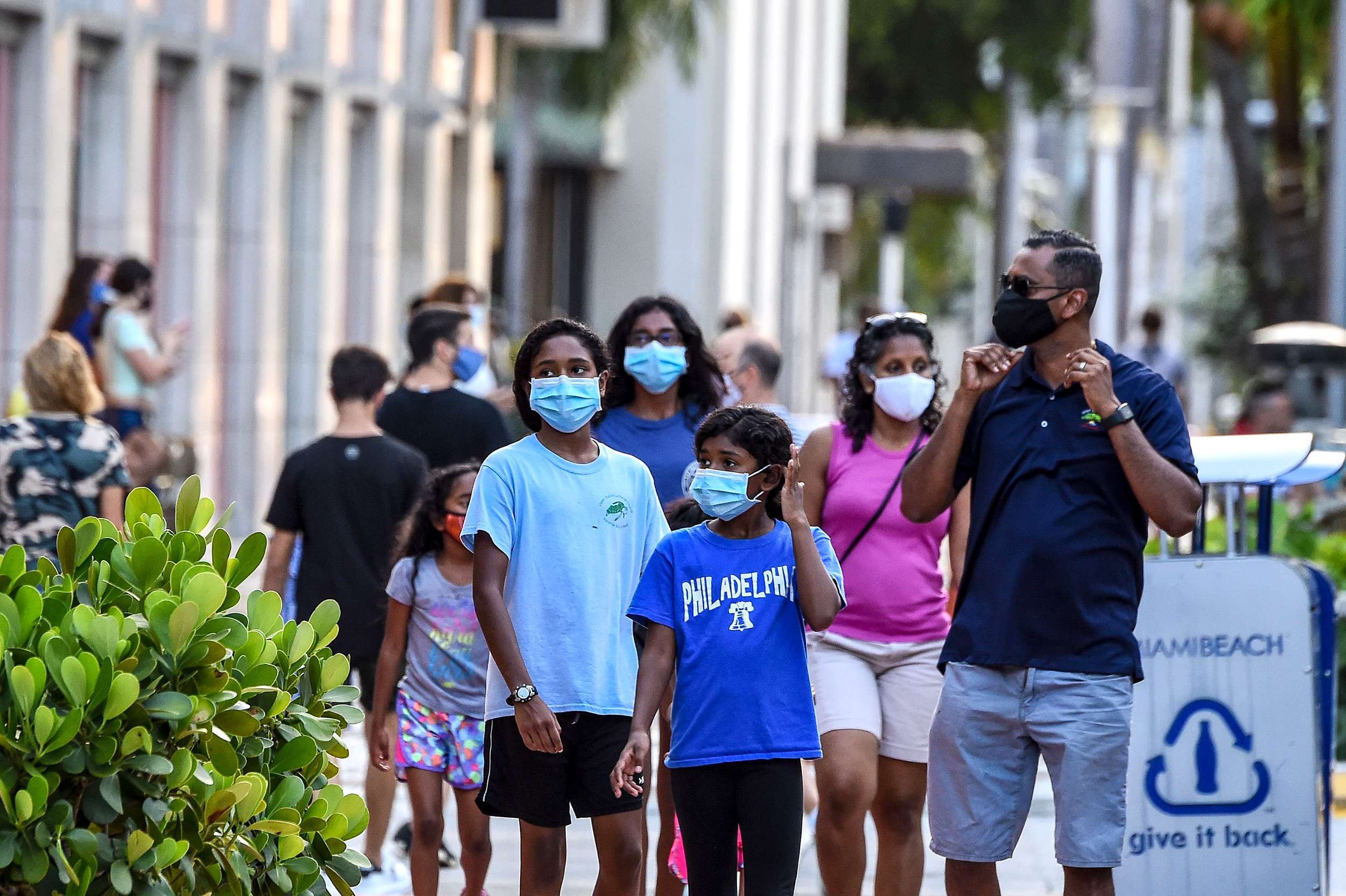