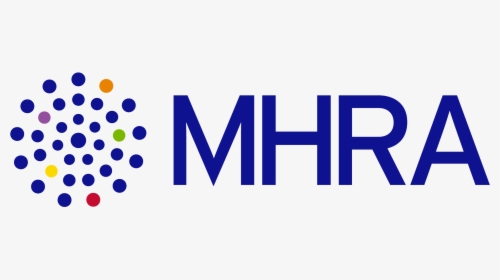 The Medicines and Healthcare products Regulatory Agency (MHRA) of the United Kingdom has now granted approval for faricimab developed by Roche for the individuals with the wet age-related macular degeneration (wet AMD) and the impairment in vision because of the diabetic macular oedema (DMO).

Against the currently available therapies, the faricimab can also be administered less often in the selected patients and the regulatory agency has also noted that, faricimab has been the first therapy for the purpose of obtaining the approval of UK MHRA through the Access Consortium known as the New Active Substance Work Sharing Initiative’.

The Access Consortium is a partnership of the regulatory agencies including Singapore, Australia, Canada, Switzerland and the United Kingdom. It is also aiming to expand the global co-operation between the partners along with decreasing the duplication and boosting the capacity of each authority for guaranteeing the timely access to the effective and safe treatments for the patients.

Dr. June Raine, chief executive of UK MHRA said, they are very happy for working alongside the other international regulators in the Access Consortium, which is allowing them for providing faster access for the safe and effective medicines for all their populations including the people in the United Kingdom. 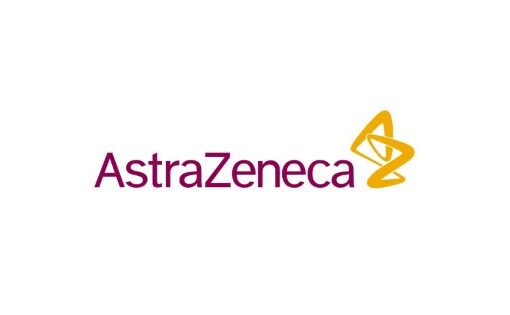 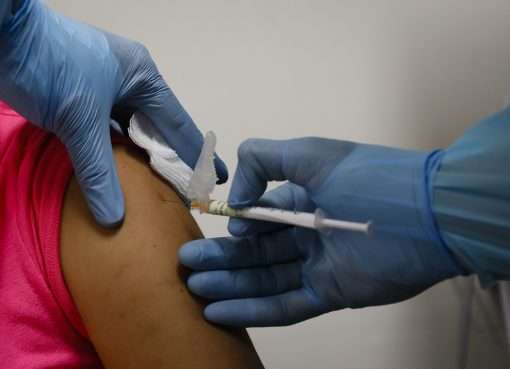 US to Mandate Covid-19 Vaccines to All US Troops 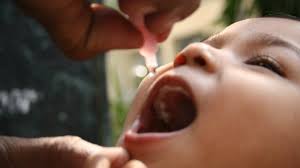