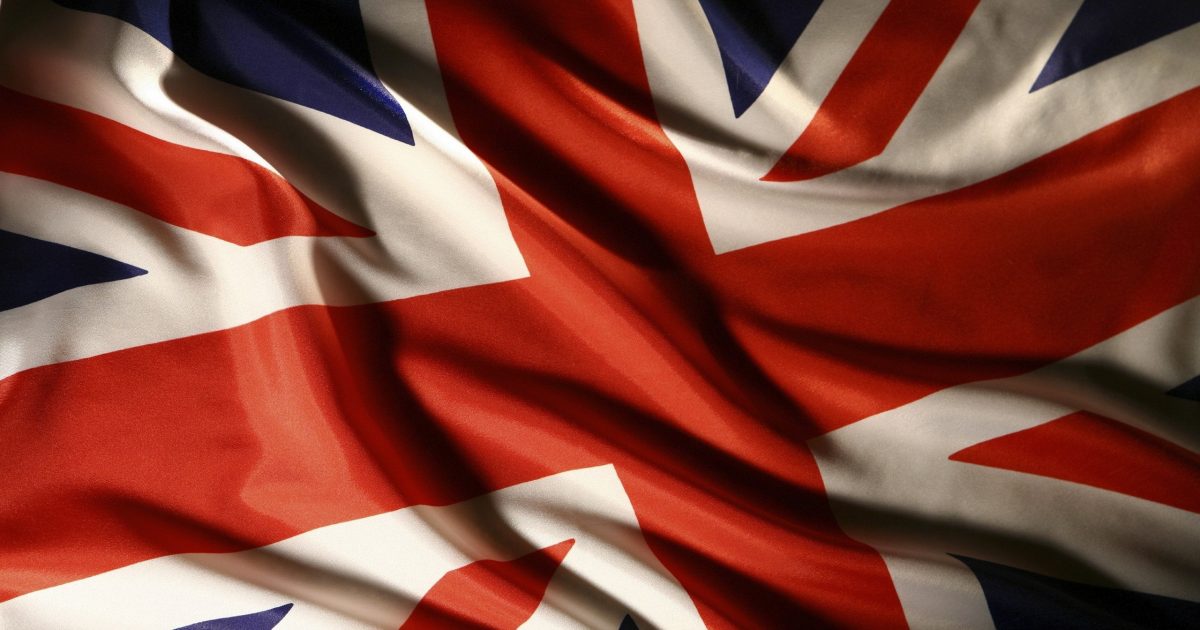 The government of the United Kingdom has given the orders for releasing the confidential corona virus planning documents, and it has also given the warning that, the health system of United Kingdom cannot cope with a new pandemic.

The information commissioner of United Kingdom has ordered UK’s Department of Health and Social Care (DHSC) for releasing the documents from the Exercise Cygnus after it had previously refused to release the documents. The three-day simulation exercise, that was done in 2016 have been able to assess the ability of United Kingdom for coping up with an influenza pandemic, but the findings have been pertinent to the novel corona virus crisis in the United Kingdom.

The lawyers for Moosa Qureshi, an NHS doctor, had made a request under the Freedom of Information (FoI) Act, in which he has demanded for seeing the report of the Exercise Cygnus in April 2020, and the two documents, which he had been seeking to make a deal with how the adult care of UK is going to be dealing with a global pandemic and how the NHS would treat the patients.

The DHSC of United Kingdom has refused to reveal the corona virus planning documents, citing the section 36 of the FoI act, that has been providing an exemption of the release of the document would like to favor the effective conduct of the public affairs. The information commissioner of United Kingdom has assessed the request and he has also ordered Whitehall for publishing the reports as it has identified the balance of the public interest favoring the disclosure. 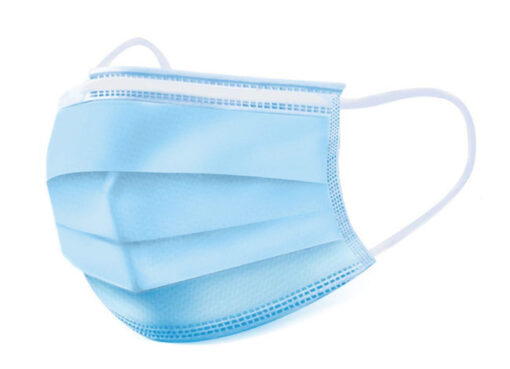 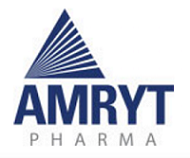