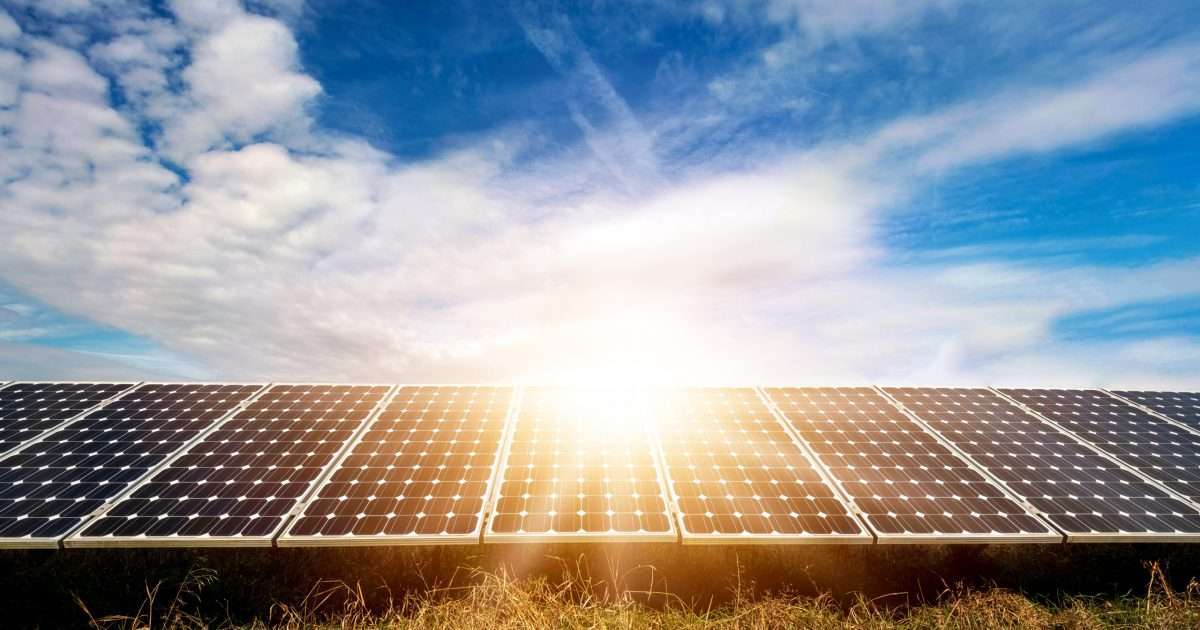 The government of United Kingdom is now planning to use the software of artificial intelligence for the purpose of trying to predict that, when the movements of the clouds will be affecting the production of solar energy.

The National Grid Electricity System Operator (ESO), that is responsible in moving the electricity around the country, has now signed a deal with Open Climate Fix, a non-profit organisation for the purpose of creating a tracking system powered by Artificial Intelligence that matches the movements of the clouds with the locations of the solar energy panels.

The grid operator ESO said, the artificial intelligence software, that has been set for being used in the national control room can possibly help the grid to forecast the movements of the clouds in the time span of minutes and hours instead of days.

A spokesperson of National Grid ESO said, the nowcasting technology of the company ‘Open Climate Fix’ is having the potential for improving the accuracy of solar forecasting by around 50 percent, and this project is all set to last around 18 months and the project is also being funded by the Ofgem, energy regulator of United Kingdom with 500,000 pounds.

The National Grid ESO has also been responsible for the purpose of maintaining the balance between the demand and supply for the electricity grid of United Kingdom, and this project is also going to be challenging with the nuclear power and fossil fuel. 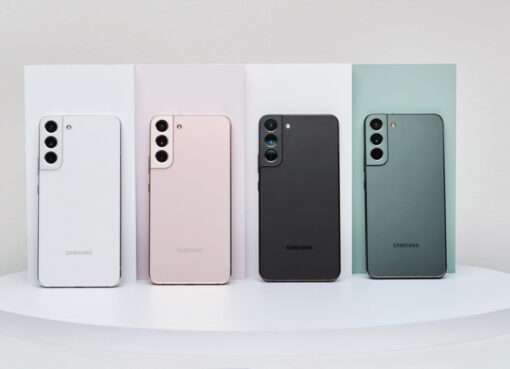 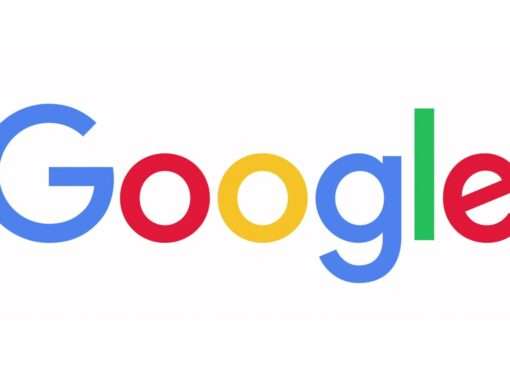 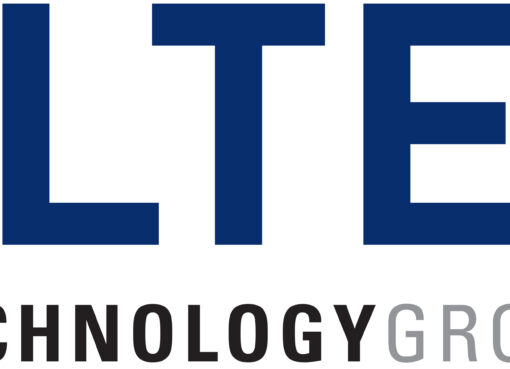