Home > WORLD > Turkey Retaliates, Slapped Tariffs Up To 140% on US Products

Turkish President, Recep Tayyip Erdogan, aggravated the diplomatic dispute with the US President Donald Trump by imposing a series of import tariffs on US Products. From 50% to 140% of the tax is expected to be levied on essential products such as rice, cars, and alcohol. The whole combat between both the countries heightened when Mr. Trump, on 1st August, ordered to charge heavy tariffs on Turkey’s steel and aluminum imports.

Accusing the US to be a backstabber, Erdogan ordered Turks to boycott the American products, especially the electronics one, such as iPhone. Nonetheless, it already had become very expensive due to the downfall of about 40% in currency Lira. According to the calculations by Bloomberg, this downfall has largely affected the emerging markets, as it makes much more costly for the businesses to refinance the bonds worth $16 billion denominated in foreign currencies that are due by end of the year.

Some businesses, earning revenues in lira, are facing a real struggle as they have dollar loans on them. Meanwhile, the Turkish banks having the bad debt ratio of just 3%, the creditors are preventing the loans worth $20 billion from going into default by renegotiating them upwards.

The Turkish Currency Lira debilitated on 15th August soon after an 8.4 percent rise on 14th August. The trading was around 0.7 percent poorer at 6.33948 per dollar in Istanbul. The major reason for the breakdown of Lira was the detention of a U.S. Pastor Andrew Brunson by Turkey. The US government is demanding Bruson’s release and stating all the accusations made on him are false. Erdogan has rejected Washington’s plea to release him.

Although Turkey accounts for as low as 1 percent of the world economy, the recent intense decline in the Lira has distressed the markets worldwide. There has been an impact on various developing countries, one of them being India. The Indian Rupee, recently, depreciated by around 10%, hitting an all-time low value of 70.1 per dollar. The global investors have pulled out their money from countries like Argentina and India, fearing that these countries might follow Turkey’s footsteps. 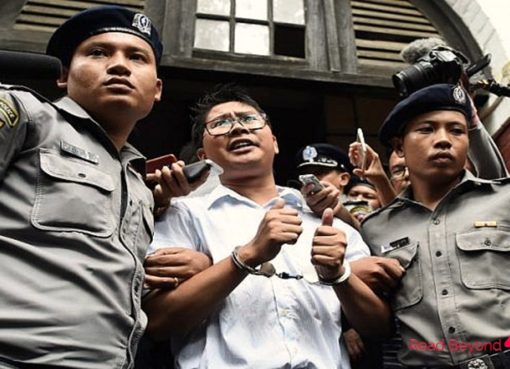