Believed to be the most upfront and outspoken official, Trump has brilliantly aced in passing witty comments on his contemporaries. On his recent meeting with the Russian President Vladimir Putin in Finland, he said kind words about his potential relationship with the Russian leader. However, at the press conference after the meeting, Trump predicted the unexpected future of this friendship.

Have a brief look-through to the tough and the most heated comments passed to some of the co-leaders by Trump.

The G7 summit, held on 8th June 2018, ended with an instigation of a convo war between US and Canada’s leaders.

Canadian Prime Minister Justin Trudeau made a statement for being “pushed around” by US’s decision of imposing tariffs on Canadian’s imports. Justin believes it to be “insulting” for “they have stood shoulder to shoulder” with America in the World War I.

On his statement, Trump tweeted that Justin is being “Very weak and dishonest”. He slammed him of being mild at the G7 meetings and his belief of US tariffs being “insulting”. Later, while having a word with ABC news anchor, Trump stated his liking towards Justin but also alerted him for paying a huge cost for his mistake.

Having a neutral opinion for Kim Jong Un

Praising him for his abilities for running it through at an age of 26, Trump called Kim Jong Un “a very worthy, smart negotiator, absolutely”. Further, in an interview with ABC News chief anchor George Stephanopoulos, he said that he trusts Kim and believes him to come up as a really great leader. Trump told the news anchor that he might regret after a year on his words but for now, he believes that Kim really has some good potential.

During an interview with a British Newspaper The Sun, Trump criticized May for going in the “opposite way” in the Brexit summit and obtaining “very unfortunate” results. However, later in the interview, he flipped on his statement and said that he didn’t criticize the Prime Minister and persists in respecting her. He spoke about the apology he made to her and her reply of blaming the press. When asked about their relationship, Trump said it to be the “highest level of special”, especially after those two days of the summit.

Cold Relations between Trump and Merkel

In a breakfast meeting at the recent NATO Summit, Trump showed a cold shoulder to the German Chancellor Angela Merkel. He slammed Germany for being Russia’s captive and made comments on the country’s policies and criticized her for the close bond of Germany with Russia.

Looking down upon the European Union

Trump recently had an interview with CBS, which went live on last Sunday, July 15.

When asked about the biggest Global foe in an interview, Trump knocked the European Union to be the first one. He accused the European Union along with the other countries like China, an economical foe, and Russia to be defiant in trade. Covering his statement, he said that it is not wrong to be a foe. He feels that they are competitive, which is certainly good for all. 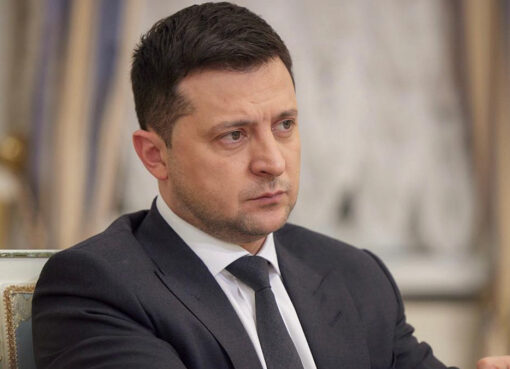 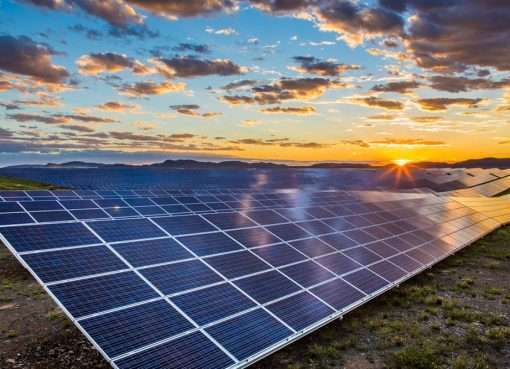